City of Asylum will host International LitFest, a 10-day series of events featuring more than 30 speakers, including Pulitzer and Nobel Prize winners. 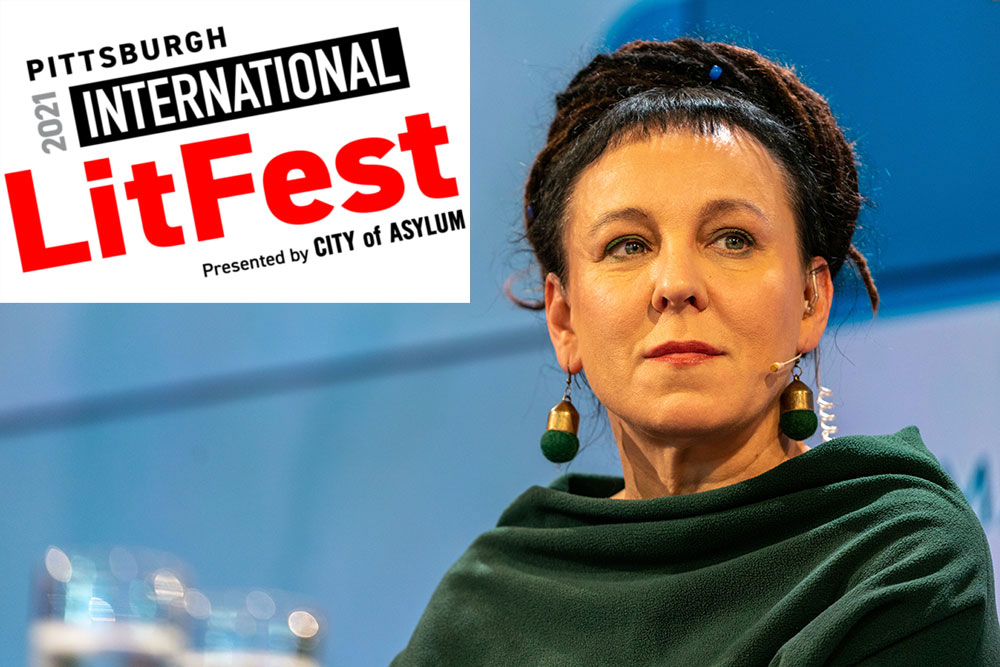 City of Asylum is gearing up to host Pittsburgh’s first-ever International Literary Festival, (LitFest). This 10-day event will start on Wednesday, May 12 and bring together authors from around the world to discuss themes of migration, displacement and identity in contemporary literature.

The festival will take place in live and virtual formats, but every live program will have virtual coverage in order to provide global access to the panels.

“Pittsburgh is a city with a rich literary tradition. This festival … celebrates that tradition, while cementing City of Asylum’s role as a regional hub for global and marginalized voices” says City of Asylum’s Executive Director Andrés Franco in a release.

LitFest will feature an emphasis on works in translation, as the more than 30 featured writers, translators and artists represent more than 20 countries and speak 14 different languages.

This series of events is meant to encourage conversations centered on the intersection of translation and important social justice topics such as BIPOC representation, linguistic inclusion of the LGBTQIA+ community, and the politics of publishing.

Some of the programs include:

“I am particularly excited to feature Nobel Laureates and Pulitzer Prize winners in conversation and to center important topics of social justice and their connection to translation and free expression,” says City of Asylum’s Program Director Abby Lembersky.

There is no cost to attend, but City of Asylum recommends registering in advance for each event here. This link also lists event dates, times, the language spoken by the presenter(s), and the format of each program. They can be accessed through City of Asylum’s virtual programming channel. English interpretations will be available for every panel.

A comprehensive list of the upcoming events hosted by City of Asylum can be found here.