Walters has served as the interim superintendent since Anthony Hamlet resigned last fall. 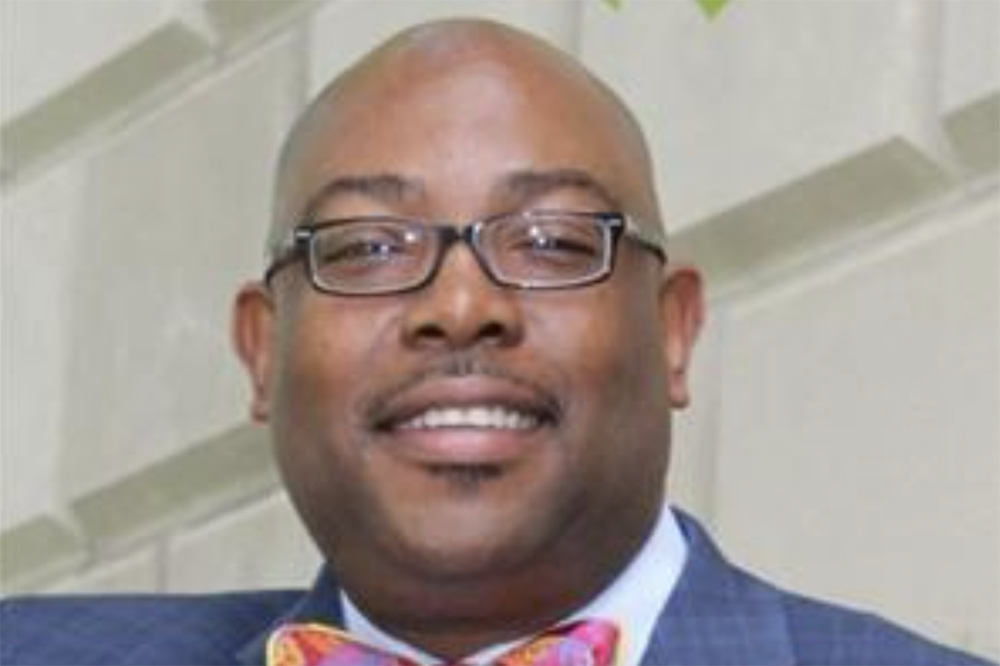 The Pittsburgh Public Schools has tapped its interim superintendent to take on the position permanently.

At a press conference on July 21, Wayne Walters was officially named superintendent, with his contract for a five-year term set to be approved at a board meeting next Wednesday. Walters has held the position since September, when then-superintendent Anthony Hamlet resigned amid scrutiny following alleged ethics violations.

A 147-page report by the state Ethics Commission cited Hamlet last year for keeping more than $6,000 in honorariums paid to him on various trips; receiving and keeping thousands of dollars in travel expense money reimbursements from conference hosts already paid by the district; marking time spent out of the state and country on personal business as work days instead of vacation days; and receiving thousands of dollars from the district for unused vacation days that should have been marked as used.

But Pittsburgh Public Schools is viewing Walters’ appointment as what it calls a “reset period,” or an opportunity for recommitment to public education in Pittsburgh. Therefore, various changes are expected, namely enhanced communications between the district and the larger community and efforts to rebuild confidence in the district’s leadership. PPS also said it wants to let students’ voices be heard, and that it anticipates Walters’ appointment will improve morale for students, families and staff alike.

“Dr. Walters brings a career-long dedication to high standards in education along with unmatched integrity,” said board president Sala Udin in a statement, noting Walters’ 30-plus- year tenure with the district. “People who know him know that he has incredibly high standards for students regarding academic achievement and integrity.”

Walters has expressed a student-first mentality that he says he will continue to maintain in his new role.

“I remain unapologetically student-centered, committed and passionate about our students, teachers, staff and families of the Pittsburgh Public Schools,” he said, adding that he knows firsthand the challenges the district faces.

“I believe competence, confidence and collaboration go a long way in creating quality, equitable, well-rounded experiences and spaces of learning and joy for our students,” he said. “I am genuinely excited about the tremendous opportunities ahead.”

In a press release the district released Thursday, it said there were 29 applicants who applied from 13 states and one other country. In addition, Udin said at a press conference Thursday, the district received input from 1,700 people on what the new superintendent should bring to the job.

After extensive community outreach efforts and a selective recruiting and selection process, the district narrowed its pool down to five candidates — among them, Walters, who addressed the press conference Thursday in his signature bowtie (He was honored by Pittsburgh Obama parents and school community with Dr. Wayne N. Walters Day on Dec. 11, 2021 as a Bow Tie and Purple Celebration).

“Mr. Udin noted that the national search process validated that Dr. Walters is indeed the right individual for this critical leadership position. Throughout the search process, the board recognized that Dr. Walters was superior in his expectations for academic achievement, staff and student accountability, and the well-being of the entire PPS family,” the press release read.

Having worked with Pittsburgh Public Schools for so long and in so many roles, Walters is also intimately familiar with the district — something that it saw as an advantage in the hiring process. Walters will also continue to work with current partners, as well as seek out new ones, to bolster the district’s ability to serve its students.

“Relationships with school unions and employee organizations — which are now healthy and respectful — will continue to improve. In addition, Dr. Walters will continue developing key

relationships and new partnerships, including those established with the Mayor’s office, City Council, surrounding universities, community-based groups, the philanthropic community and The Pittsburgh Promise to garner support for advancing the District’s mission, vision and strategic goals,” the district said in the release.