Pittsburgh Pierogi Festival Is Back

With 35 vendors and admission to Kennywood Park, it's a swell way to spend the final official day of summer.

The Pittsburgh Pierogi Festival returns to Kennywood Park for its seventh year on Sunday, Sept. 22. The popular Polish dumpling has become a symbol of Pittsburgh pride and is featured on everything from cartoon enamel pins to the Pierogi Races at Pittsburgh Pirates games. So,  unsurprisingly, this festival has drawn crowds — more than 6,000 guests attended in 2018.

A ticket will grant you access to Kennywood and more than 35 pierogi vendors. Guests can expect to see old favorites such as PGH Pierogi Truck, Holy Ghost Byzantine Church (last year’s people’s choice winner) and S&D Polish Deli, as well as a few new vendors such as Babcia’s Lunchbox and The Pickled Chef. This year there will also be vendors from Detroit and Lancaster, New York. 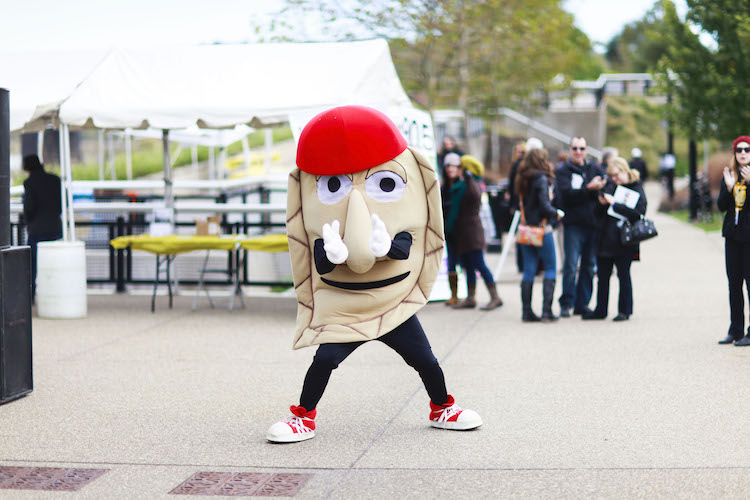 As well as serving savory pierogis that would make any church lady proud, the festival invites chefs to riff with other preparations, including dessert, inspired by this classic Polish food. The Rogi Cone from South Side BBQ Co., a waffle cone filled with mac and cheese, slaw and two pierogis, illustrates a popular past innovation.

Although you’ll have to purchase your pierogis of choice from individual vendors, a ticket allows you to hop on some of Kennywood’s classic rides such as the Thunderbolt, the Jack Rabbit and the Racer. Live music from acts such as Pandemic and The Meeting of Important People is scheduled, as well as a pop-up pierogi-themed marketplace and crafts and games for younger guests. Adults can head to the beer garden for a beverage to wash down all those pierogis.

General admission is $24 for adults and $12 for children.
pittsburghpierogifestival.com

Categories: The 412, Things To Do
Tags: Pittsburgh Piergoi Festival