Oncology nurse Theresa Brown, who faced this disease, is one of nine winners of Pittsburgh Magazine’s Excellence in Nursing Awards who are profiled in the upcoming December issue. 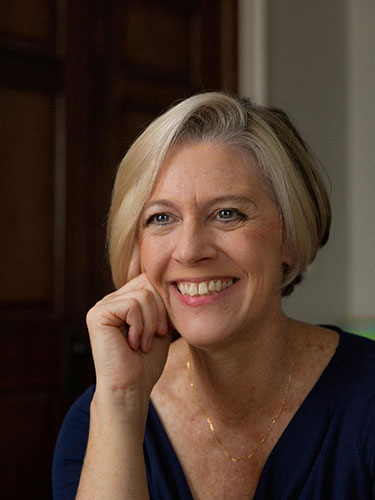 Pittsburgh is not only known for having some of the top medical institutions — it’s also home to a national voice on the health care industry.

Oncology and hospice nurse Theresa Brown has been sharing her thoughts on needed change for the medical profession as a whole for years in outlets including The New York Times and CNN and in her two books, “The Shift” and “Critical Care.” This year, she gave readers a more intimate look into her struggles with the system as she navigated her own breast cancer diagnosis in her latest book, “Healing: When a Nurse Becomes a Patient.”

In the book, Brown weaves her experiences at the bedside with her time on the other end of patient care, detailing her treatment, including a lumpectomy and radiation, and recovery between chapters about her patients and the struggles they endured during their own cancer journeys.

“I realized that once treatment started that there are just so many areas where we let patients down,” says Brown, who lives in Manchester. “As a nurse, I would’ve [said], ‘Oh, well that’s a glitch,’ or ‘Yeah, this happened and that’s not great, but everything worked out for that person’s care in the end.’ And I thought that’s what mattered. But as a patient, I realized that’s not all that matters. All of it matters.”

The “all of it” entails every instance when a medical professional misses an opportunity to show compassion, something Brown feels can be lacking in health care when an array of competing factors can impact a professional’s performance. In “Healing,” Brown details her own experience with such scenarios, such as the time she was told she had to wait several days to get a diagnosis that was just waiting in a file.

“They didn’t seem to understand why I wanted to know whether I actually had breast cancer or not,” she says. “Those [moments] are very wounding and make the whole experience so much more scary than it has to be. And it’s already very scary.”

Though the deeply personal process of sharing her own breast cancer journey felt a bit like her story “came in a string bikini top,” as she writes in “Healing,” Brown was motivated by a desire to both help her peers in the medical community understand the patient perspective and help people going through similar cancer experiences find an ally in a nurse-turned-patient.

“It was really a moment of painful reckoning,” she says. “I know as a nurse, I was part of moments like this, where I didn’t come through for people. That was the story I wanted to tell because the reality between the clinician and the patient is so different, and I don’t know if you can really bridge that gap if you haven’t experienced both things.” 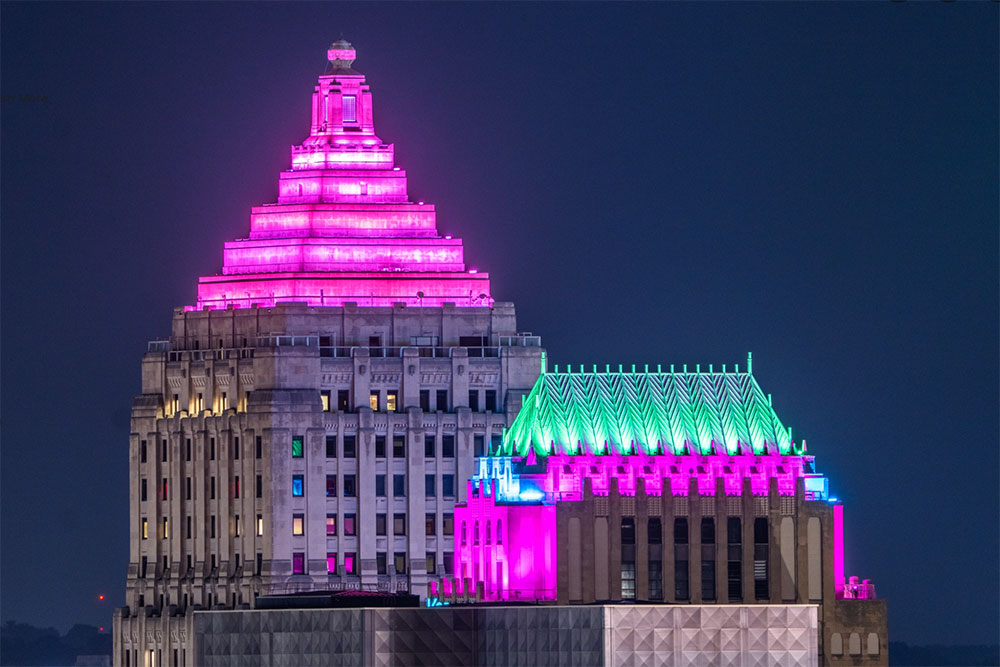 What she’s not interested in doing is tying a pink bow around what she went through. One section of “Healing” is devoted to Brown’s questioning of assigning the color to breast cancer — highlighted by cities around the country lighting up buildings pink or turning fountains pink in October for Breast Cancer Awareness Month — and whether it acts as a way to cover up the fear associated with the disease rather than helping anyone truly confront those feelings.

“We have to look the disease more in the face,” she says.

Brown shares how she dealt with her own fear by finding comfort in simple things: a cathartic walk in Frick Park, snuggling with her beloved dog Pickles, forming friendships with other women experiencing a similar diagnosis. She also encourages anyone who finds themselves facing the fear of cancer to not avoid expressing their feelings.

“There’s so much pressure put on cancer patients. In a couple of oncologist offices, I’ve seen that sign that says, ‘These are the things cancer can’t do: It can’t destroy love. It can’t take away your faith.’ That sounds so great, but I don’t think any of that is true depending on how sick you are and how good your insurance is. Cancer can take your life. I think patients letting themselves be angry when they’re angry is hugely important.”

Breast cancer messaging is not the only thing Brown does not shy away from challenging. Much of “Healing” is devoted to showing how even a health care industry insider can run up against the same administrative and bureaucratic walls blocking any patient from the one thing they need most: compassion.

The problem, Brown says, is the pressure on health care professionals to maximize revenue, resulting in pared down resources and little flexibility. 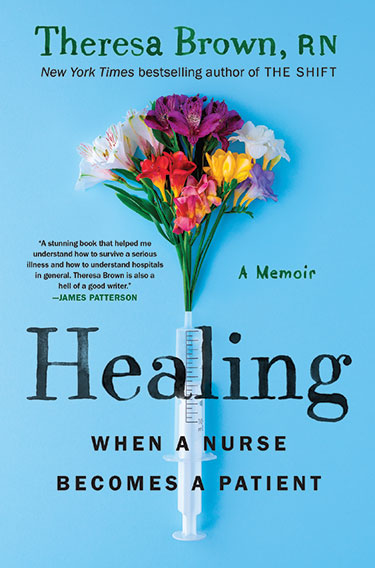 “It’s just human nature that when we’re constantly being stretched, even beyond our limits, you become snappier. You lose that ability to empathize.”

Compassion does not have to manifest in any groundbreaking way, Brown says. It can be as simple as offering to help a person check in instead of chastising them for not registering online. It can be as easy as letting a patient sit in a quiet hallway rather than in a crowded waiting room. It can be offering a newspaper and a Keurig machine in the waiting area or even letting patients leave their phone numbers and go outside for a walk instead of sitting inside. Anything outside of simply keeping the assembly line going can make a significant difference.

It also would help if the system made room for acknowledging how life-altering a cancer diagnosis can be, Brown says. She recalls being on safari this past summer — a lifetime goal that she made a priority after her diagnosis — and meeting another breast cancer survivor. The woman, who had undergone chemotherapy, suffered neuropathy (weakness, numbness and pain in the feet) as a result and had trouble walking on the uneven ground.

“I just remember her saying, ‘You’re not the same person afterwards.’ That’s really what it comes down to,” Brown says. “That was such a profound statement. Our health care system just does not acknowledge that in any way.

“Think what a difference it would make if people felt like they were treated kindly throughout. It would be huge.”

When it comes to navigating the complex system, Brown is sad to say there is no secret. It’s just about being persistent and asking for what you need. Then, if you don’t get it, ask for someone else. She also recommends using key phrases such as, “I don’t understand why this has to take so long,” or, “What you’re saying is not making sense. Can you explain it again?”

“Most people who go into health care are compassionate. They want to do good for patients and a patient being like that can force the clinician, whether it’s a doctor or nurse or respiratory therapist, to slow down and remember, ‘Oh, wait a minute. I am not on an assembly line. I am standing here with another human being who’s very vulnerable and they need my help and I can help them.’”

Brown has considered returning to the bedside but for now, she’s working on her next book and her biweekly newsletter on Substack called “The Healing Newsletter.” And while the possibility of recurrence never fully leaves her mind, Brown’s health is good — she recently had her five-year mammogram showing no sign of the disease.

“It’s kind of an artificial demarcation, but it also feels like a big deal,” she says. “I’m good. I’m very good.”

Read about Pittsburgh’s outstanding nurses in Pittsburgh Magazine’s December edition, when it spotlights nine winners of its Excellence in Nursing Awards for 2022.