After receiving a $10 million unrestricted gift from philanthropist Mackenzie Scott, nonprofit Pressley Ridge continues to foster a diverse and communicative environment for the families they serve. 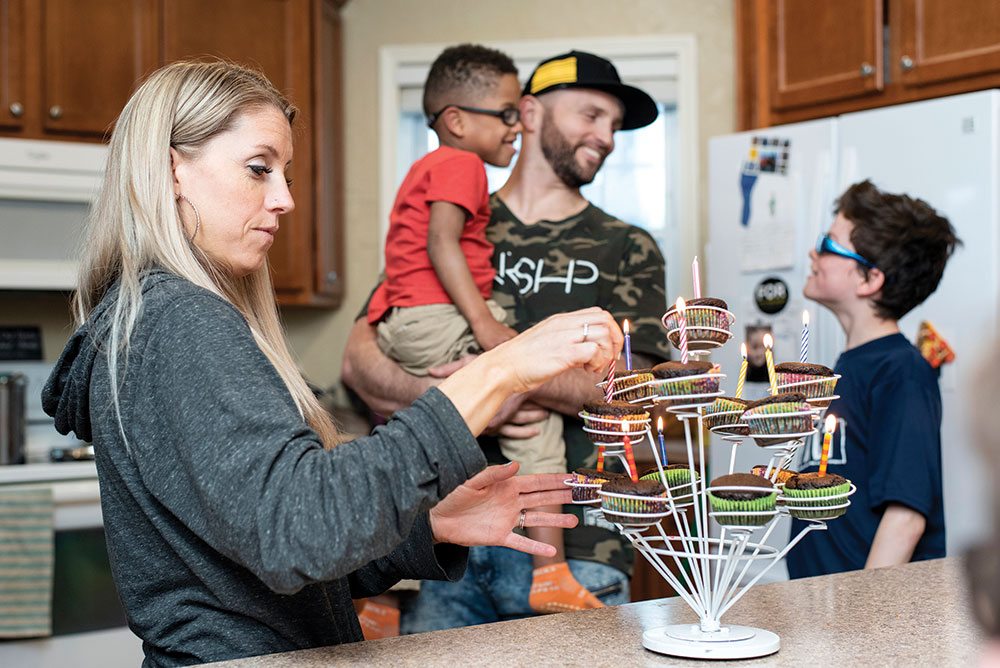 When Pressley Ridge CEO Susanne Cole began receiving a series of cryptic emails and phone calls from a mysterious sender claiming that her nonprofit organization had been gifted $10 million, she knew everything was about to change.

“I kept thinking I was getting spam emails. It took them two or three times before I responded,” Cole says. “I thought either we’re gonna get completely hacked and this whole organization is gonna get shut down — or this is going to be the best thing that ever happened to us.”

Thankfully, it was the latter. Once Cole responded to the emails and phone calls last March, she discovered philanthropist Mackenzie Scott — the ex-wife of Jeff Bezos who received billions in their 2019 divorce settlement — selected the Pittsburgh-based nonprofit to receive a $10 million unrestricted donation. It was the largest monetary gift Pressley Ridge has ever been given.

Founded in 1832 on Pittsburgh’s North Side, the nonprofit has 70 programs that provide services, among them foster care, adoption, autism and transitional care. Today it serves 9,000 children annually in six states to help build stable, healthy families. 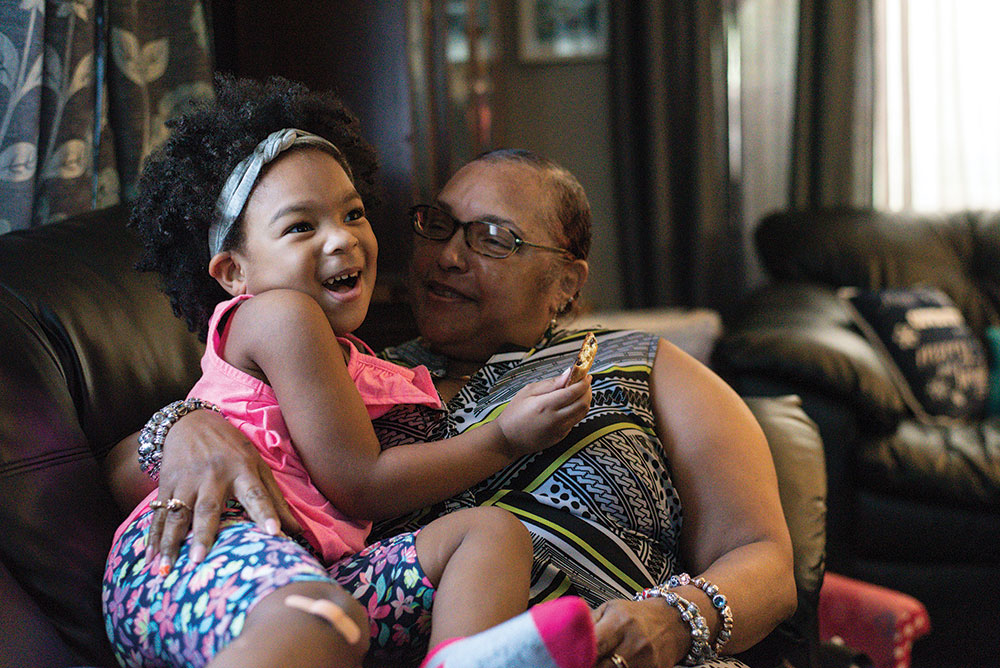 Rachell Vukovcan, a family-based recovery coach at Pressley Ridge in Beaver County, assists the family teams at the organization to minimize risk for drug and alcohol use in children. She says when tackling the three-year strategic plan, she was most excited to concentrate on racial equity.

“Racial equity jumped out at me, and I was the first one to sign up for the trainings,” she says. “I’m a person of color and I have never been with an organization that saw [inequities] head on and was like, ‘All right, we’re gonna do this. Let’s jump in and make sure that we’re doing the right thing.’”

Cole says the organization aims to address institutional and systemic racism, especially in the foster care system. She says Pressley Ridge’s research department created an “equity tracer tool” to examine the lives of those they serve.

“What we see a lot of the time is children of color are not given the same types of resources at the beginning of having challenges,” Cole notes.

Stanton Heights resident Lauren Aiken-Smith and her wife, Sydney, have been involved in foster care since 2013. The couple, who currently foster a child with autism through Pressley Ridge, take in children with medical needs. Aiken-Smith says she’s had a positive experience working with Pressley Ridge because it is accepting of diverse families and same-sex foster parents. She adds the organization was especially helpful when navigating their foster child’s needs, such as providing him with “wraparound services,” which are meant to improve the everyday lives of individuals with behavioral issues.

“They were able to connect us with resources that made actions happen a lot faster, and I think not every foster care agency is willing to give you all of that information,” Aiken-Smith says.

Vukovcan agrees that Pressley Ridge has close-knit relationships with those they serve while maintaining professionalism. She works with families for eight months at a time and says she often hears from them later on.

“It’s so fantastic because I get to see these people get on their feet,” she says. “Ten months later, because I have the same cell phone for work, people I’ve worked with will text me prom pictures or tell me all the good things that are happening.”

Looking ahead to how Scott’s gift will be used for the future of Pressley Ridge, Cole emphasizes using the money to make a sustainable impact over a long time.

“The thing that we need to be thinking about is ensuring that the gift lives on into the future,” she says. “So not just spending it on a few big things and then it’s done but doing something that is impactful that continues on and on and on.” She also would like to use the gift to make sure Pressley Ridge’s social service employees are well trained to assess kids and families in a way that fairly addresses all of their clinical needs, ensuring services are therapeutic and treatment-oriented.

“A lot of times when people think about social services, I don’t think they always think about it as a complex profession — which it is — because you’re dealing with people with really complex issues,” Cole says.