“An Untitled Love,” on stage at the Byham this month, is a love letter to the city. 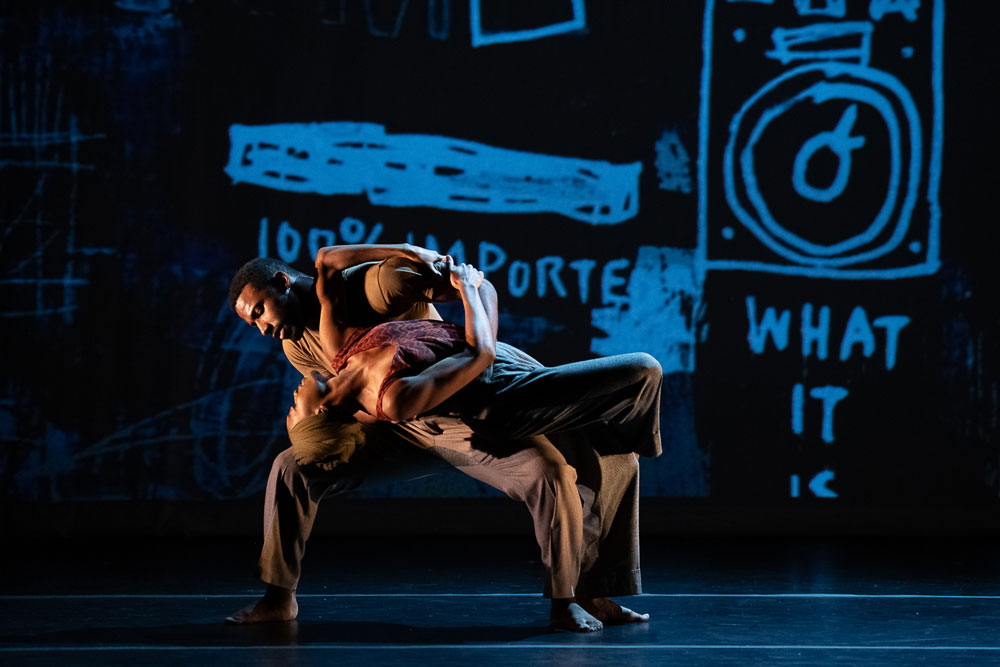 When Kyle Abraham was preparing his latest work, “An Untitled Love,” he took his dancers on a tour of the Hill District.

“Everyone who knows me knows how prideful I am of my Pittsburgh roots,” says the award-winning, New York-based choreographer from Lincoln-Larimer. “This was the first time we did a tour … and it’s something that we’re going to do again when they come back just to give more of the history of the city and having the dancers have much more of a connection to the rich history Pittsburgh has.”

Especially, he says, the history of its Black residents that may have been unspoken or ignored.

“That was important, especially in making a work about love and looking at friendships and relationships of all kinds and trying to draw a connection to happier moments in our culture, in our community.

“I think that was really important to do in Pittsburgh.” 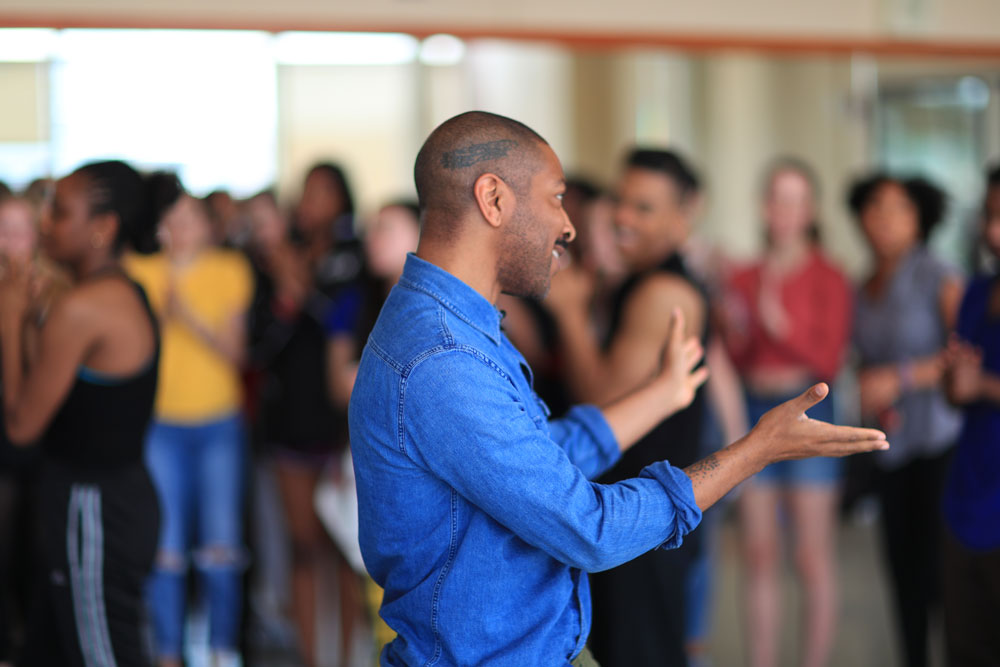 Another way Abraham researched the evening-length work, set to run Nov. 13 at the Byham Theater, was by hosting an event with friends of his late parents. In 2018, as part of a residency with what’s now the August Wilson African American Cultural Center, he gathered friends and family members to talk about “the way [his parents] loved each other.”

Abraham’s mother died in May 2016 and his father five years before that. He remembers feeling the love from the community the first time his company, A.I.M by Kyle Abraham, performed in Pittsburgh after his mom’s passing, and the love he felt from the city when Nov. 10 was declared “Kyle Abraham Day” in 2017.

“This is probably the most upbeat, celebratory work I’ve ever made,” he says. “I think it’s part of maybe a healing chapter … There’s still sadness in this, but it’s sadness in a different way.” 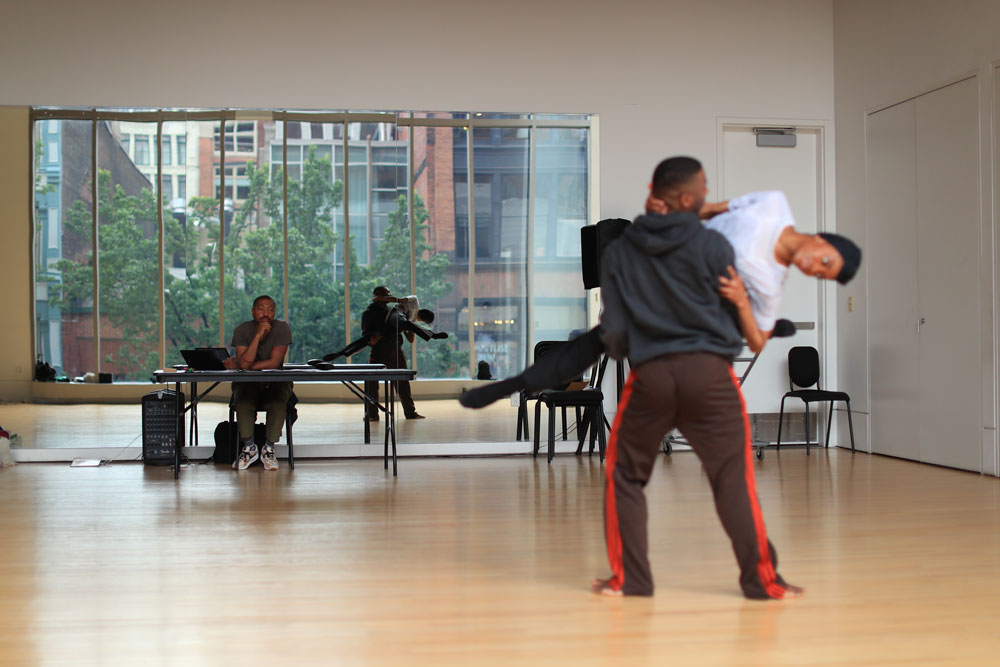 Abraham says various scenes are inspired by different parts of Pittsburgh, whether it’s his childhood home or Bobby J’s Beauty Shop or waiting for the 81B Lincoln PAT bus.

“So much of the work I have made over the years is, in a lot of ways, rooted in a street or many streets in Pittsburgh. And this is one of those works,” he says. “This is Pittsburgh.”

When the show, which features a cast of 10 dancers and is set to the music of Grammy Award-winning R&B artist D’Angelo, premiered in September in Chicago, Abraham says he realized he’d written a “rom-com.”

“It makes sense because I had been studying a lot of romantic comedies during the course of this creative process, but that’s really what this work is in a lot of ways,” he says.

“I’ve made so many works that deal with injustice and with the untimely death of so many people who look like me or live a life like mine innocently,” he adds. “I just wanted to show something, create something, that just highlights the way that we love.” 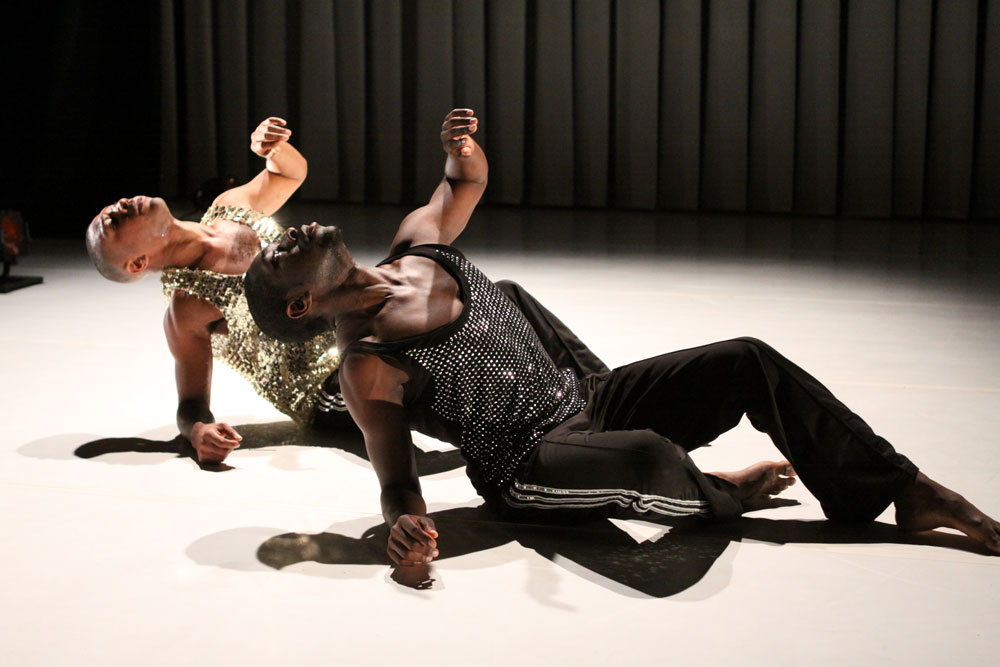 Abraham didn’t begin formal dance training until he was 17. He had nurtured a love for the art but was unable to find any structured outlets; after the Joffrey Ballet came to town to do a program called “Billboards” to the music of Prince, Abraham’s all-time favorite musician, things shifted.

“I went and was so overwhelmed by the movement possibilities and live performance that went beyond what I knew from social dance,” he says. “My friends … saw this excitement in me and got me to audition for our high school musical at Schenley High School, we were doing ‘Once on This Island.’”

His teachers noticed his talent and offered him a scholarship for a summer program at CLO Academy. One of his teachers there, Buddy Thompson, asked if he’d consider attending Pittsburgh Creative and Performing Arts school (CAPA), and he enrolled part-time.

Abraham attended SUNY Purchase and began his career in New York City. In Pittsburgh, he did a brief stint with the former Dance Alloy company and worked with Staycee Pearl and her company at the time, Xpressions Dance, as well as a group called The Bridge Spotters, where he performed solos he’d eventually use as application material to graduate school at New York University’s Tisch School of the Arts.

He graduated from there with a master of fine arts degree in 2006 and established A.I.M that year. 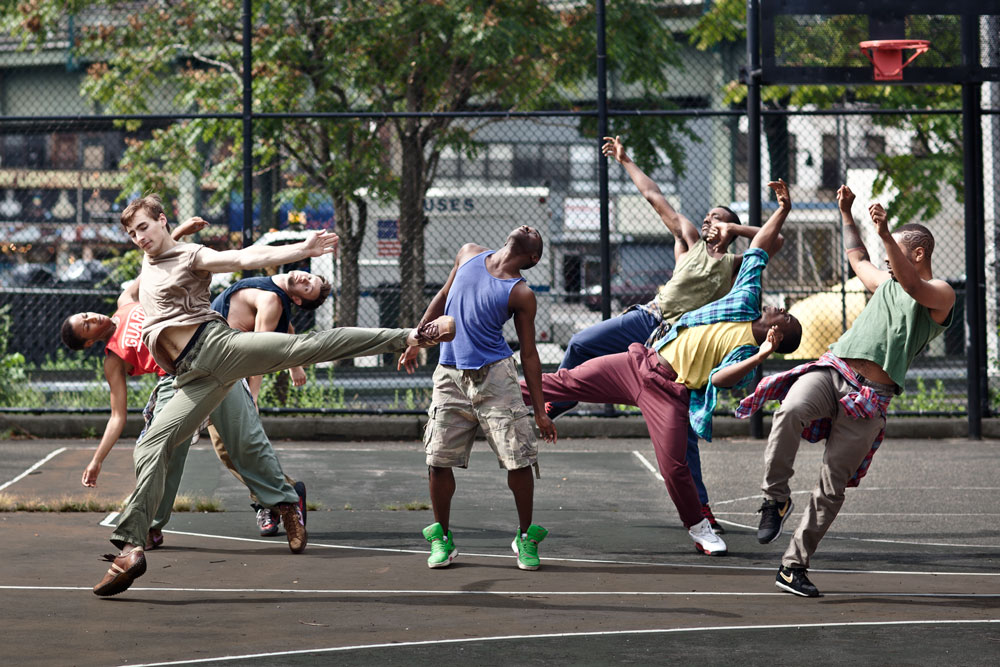 He’s won numerous awards throughout his career, including a 2013 MacArthur “Genius grant” and a 2016 Doris Duke Artist Award. This summer, he received three Bessie Award nominations for his work with the New York City Ballet.

“An Untitled Love” was set to premiere in Houston in June 2020 but was postponed due to the pandemic.

“I am really excited and nervous and proud to have the company in Pittsburgh and doing this work, especially with the research we did in Pittsburgh, and I really hope a lot of the people we spoke to are able to come to the show” in light of COVID concerns.

This article appears in the November 2021 issue of Pittsburgh Magazine.
Categories: From the Magazine, Things To Do