Pittsburgh Chef to Run for Office

Sonja Finn, chef/owner of Dinette and consulting chef of The Cafe Carnegie, will run for Pittsburgh City Council. 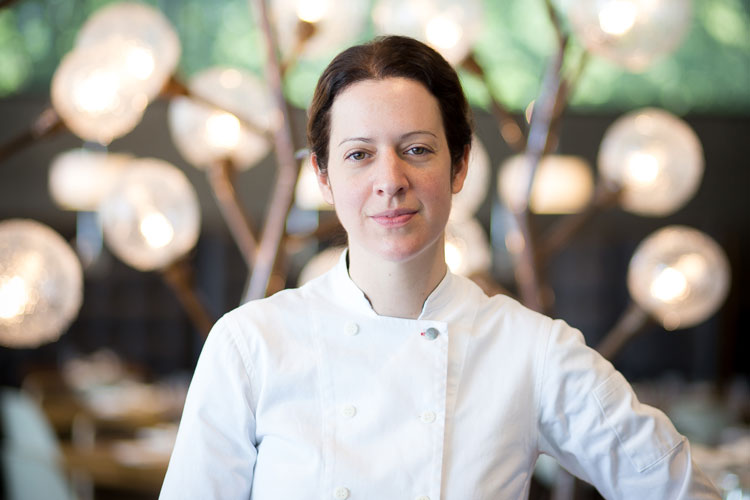 A notable Pittsburgh chef is looking to make a big move.

Sonja Finn, chef/owner of Dinette in Shadyside and consulting chef of The Cafe Carnegie at the Carnegie Museums of Pittsburgh, announced her candidacy for Pittsburgh City Council District 8 seat. The office currently is held by Dan Gilman, who will leave the position on Jan. 3 to become Chief of Staff for Mayor William Peduto.

“I returned to Pittsburgh ten years ago and have invested my life and my family in making our community a place that lives up to the potential that is uniquely Pittsburgh. I am running for City Council to ensure that my neighbors, in Oakland, Point Breeze, Shadyside and Squirrel Hill can live in a city that is defined not only by its innovation but also its courage to lead, and so that my son, Miles, will inherit a better Pittsburgh,” Finn, a Democrat, says in a press release.

Finn, a 2017 40-Under-40 honoree, became the first female chef-owner in contemporary Pittsburgh dining when she opened Dinette in 2008. The restaurant is known for its commitment to seasonal cooking and sustainability, and Finn is a longstanding advocate of fair treatment of restaurant workers, providing health insurance and fair wages to full-time employees. Dinette recently moved to a no-tip model of pricing to increase equity between front- and back-of-house workers.

Finn states in the press release that “she is also very active in the community as an advocate for public education, food justice, progressive immigration policy and sustainable urban planning.” She has for the past several years made regular trips to Washington, D.C. to lobby for the Farm Bill and the Supplemental Nutrition Assistance Program (SNAP).

Finn will continue to be involved in operations at Dinette and The Cafe Carnegie.

“It’s nothing new that I’m taking on more things. I’ve had Dinette since 2008. I worked full-time while pregnant and while raising a kid. I worked full-time restaurant hours while opening Cafe Carnegie. I make time for the things I think are important," she says.

Update: Gilman's chief of staff, Erika Strassburger, also has announced her candidacy for the seat. In an interview on KDKA Radio, Gilman said he endorsed Strassburger's candidacy.