The former executive chef of Bar Marco will work in the shared kitchen of Spoon and BRGR. 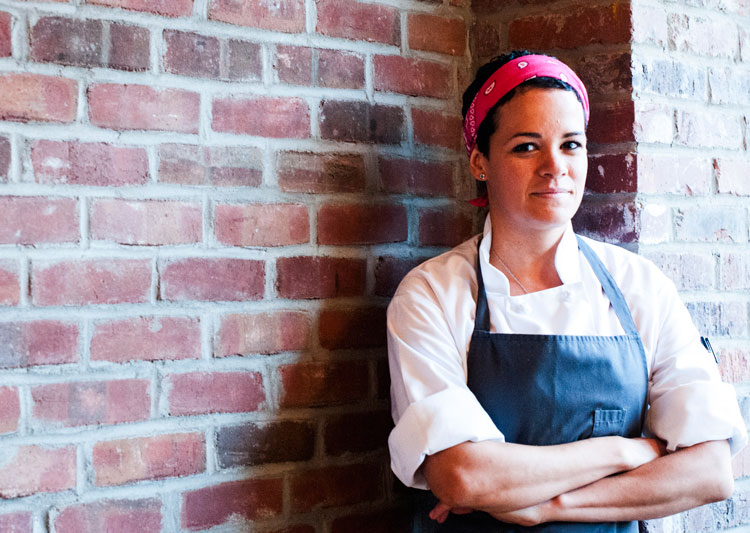 Chef Jamilka Borges, formerly of Bar Marco, has joined the culinary team at Spoon and BRGR in East Liberty. She will start working in the restaurants’ shared kitchen next week.

“The rapidly changing restaurant scene in Pittsburgh is really putting a lot of restaurants, including mine, in search of great help. When I heard Jamilka was available, we started some serious discussions about her joining our family,” says Brian Pekarcik, executive chef/partner of S+P Restaurant Group (Spoon, BRGR, G&G Noodle Bar, Willow).

“I have gotten to know Jamilka over her years in Pittsburgh and have a deep respect for her cooking and leadership in the kitchen,” he adds. 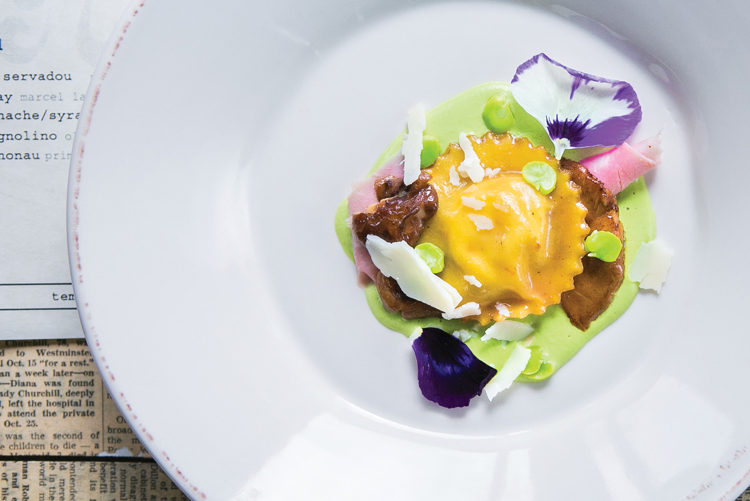 The relationship between the two chefs goes back some years, though Borges remembers it with a little more clarity than does Pekarcik does. She says while she was in culinary school at The Art Institute in 2007, she applied for a job with Pekarcik, who at that time was running the kitchen at the Steelhead Brasserie and Wine Bar at the Marriott Downtown. It was her first job application, and she says she never heard from him. “He doesn’t remember that. Now it’s a joke between us,” says Borges.

Borges last year was named as a 2015 James Beard Award semifinalist for Rising Star Chef of the Year for her work at Bar Marco. Under her supervision, the Strip District restaurant’s Wine Room was named Pittsburgh Magazine’s 2015 Best New Dining Experience. Before Bar Marco, Borges was chef de cuisine at Legume in Oakland.
​
Pekarcik says that Borges will ease her way into the kitchen over the next few weeks. “It’s a big operation. It’s important for us to bring her in early and get her working here,” he says. 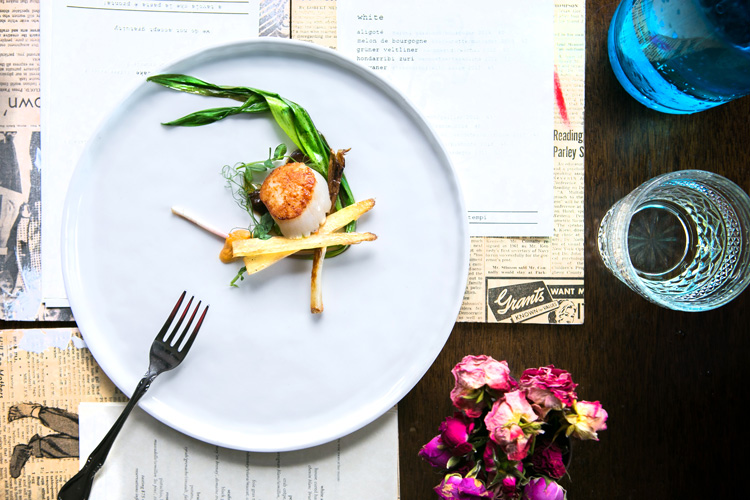 She’ll be working with chef de cuisine Dave Anoia, who has been at Spoon since the restaurant opened in June 2009. Anoia says he’ll remain at Spoon for the foreseeable future, but after many years of working with Pekarcik (the two chefs also worked together in California) he’s ready to strike out on his own and open a concept that reflects his Italian heritage.

“It’s time for me to branch out and do my own thing,” he says.

There also are plans to move BRGR from its current location to a larger space on Highland Avenue in Shadyside. Pekarcik says he expects that to happen late this summer. He, S+P Restaurant Group business partner Rick Stern and Borges will collaborate on a new concept to replace BRGR in the space adjoining Spoon.

“I’ve never worked on something of this size before. It’s a great opportunity to keep learning from Brian and Rick,” Borges says. “I’m excited for what we’re going to do here.”