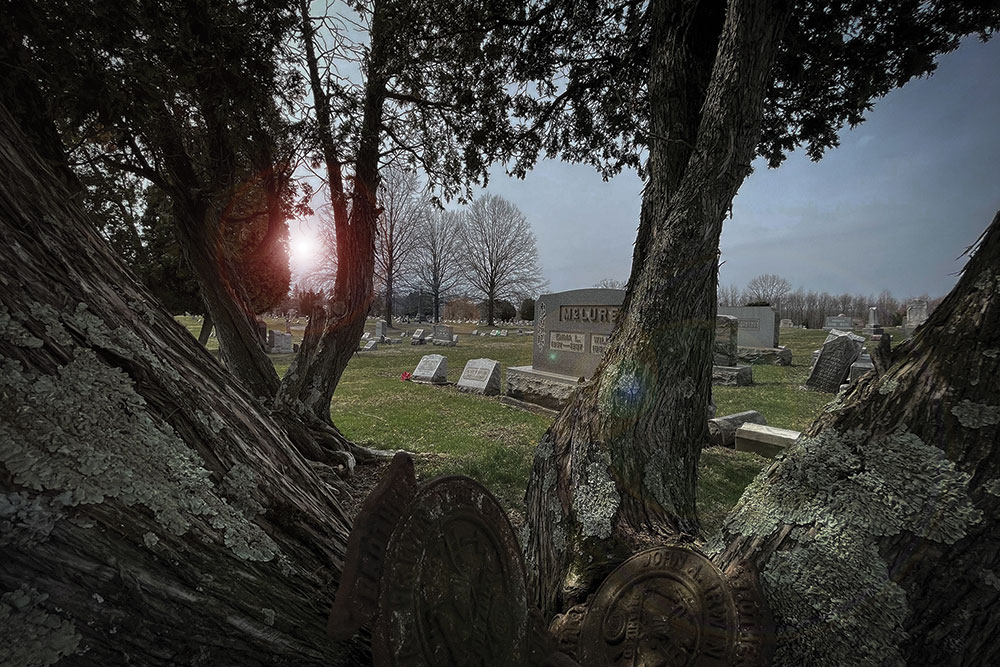 “They’re coming to get you, Barbra.” The iconic line, which sets the tone for George Romero’s classic film, was spoken in the rural cemetery in Evans City, about 30 miles north of Pittsburgh. It’s where siblings Johnny (Russell Streiner) and Barbra (Judith O’Dea) visit their father’s grave before they’re set upon by zombies (although they are never called that in the movie). 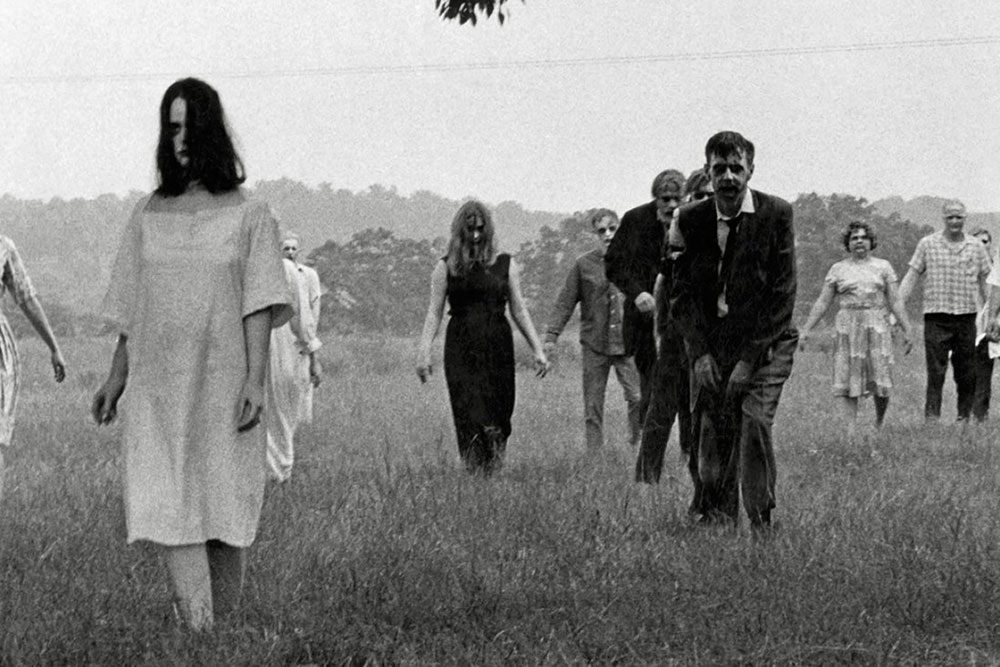 In 1999, the film was selected by the Library of Congress for preservation in the National Film Registry. Due to an oversight, “Night of the Living Dead” was never copyrighted, so it is widely available for free on various websites.

This article appears in the May 2021 issue of Pittsburgh Magazine.
Categories: From the Magazine, On Location