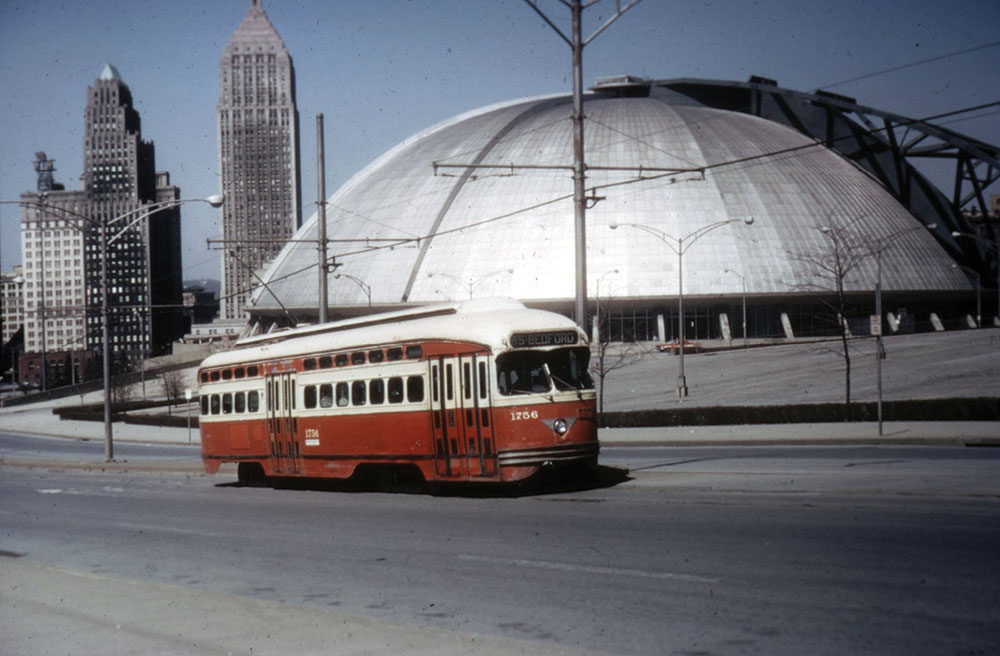 Ten years ago, demolition began on the Civic Arena. The longtime home of the Pittsburgh Penguins was notable as the site of many memorable sporting events, concerts and gatherings — and one over-the-top action flick. “Sudden Death” took the “Die Hard” formula and applied it to the Stanley Cup Finals.

The Penguins are playing the Blackhawks for the Cup, the Vice President is watching from the owners’ box and the crowd is going wild; unfortunately, a highly trained team of terrorists is planning on holding the veep hostage, with the arena wired to explode. Only a Pittsburgh fire marshal, played by Jean-Claude Van Damme (with a very un-yinzer accent), can save the day.

Plenty of local figures appear in the film, including Mike Lange and Paul Steigerwald providing play-by-play; Jeff Jimerson even turns up to sing the anthem. In one memorable sequence, Van Damme squares off against a henchman disguised as team mascot Iceburgh; if you’ve been longing to see the foam penguin engage in some fisticuffs, this is your chance.

“Sudden Death” is available via digital on-demand services including Amazon and Apple.

This article appears in the November 2021 issue of Pittsburgh Magazine.
Categories: From the Magazine, On Location