The big Burrito Restaurant Group announces plans for an Alta Via spinoff. 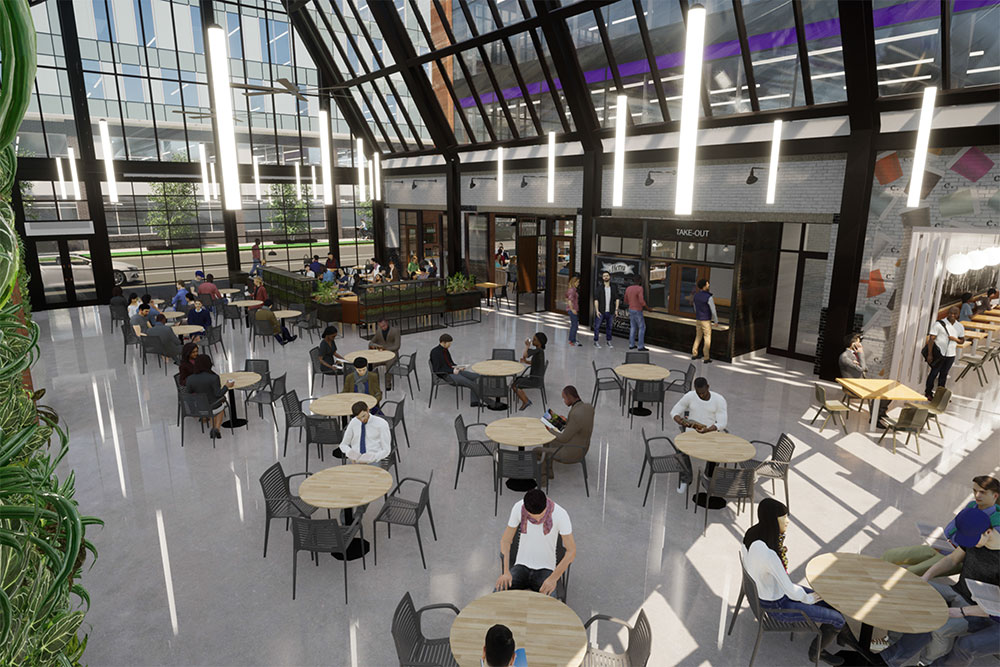 When big Burrito Restaurant Group president and corporate chef Bill Fuller was developing ideas for Alta Via — the group’s O’Hara Township-based restaurant influenced by culinary philosophes of Italy and Northern California — he considered adding pizza to the menu, but nixed it in favor of the restaurant’s signature vegetable-forward dishes and house-made pastas.

The answer is yes — just not at the original Alta Via location. 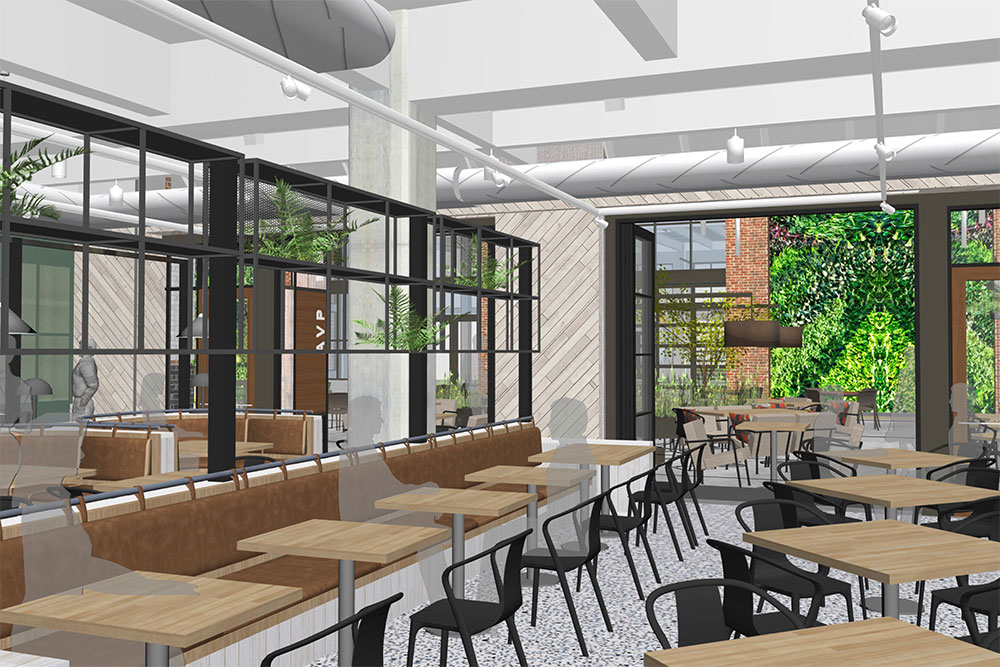 Earlier this week, Fuller announced plans for AVP — a pizza-focused spinoff of Alta Via — that will join the restaurant lineup at Bakery Square in Pittsburgh’s East End later this year. Besides Alta Via, which opened in 2019, big Burrito’s restaurant portfolio includes Mad Mex, Casbah, Kaya, Eleven, Soba and Umi.

“As we have developed the Alta Via focaccia recipe over the last few years, we have been making pizzas with the leftover dough,” Fuller says. “That experimentation and a relentless love of pizza has blossomed into AVP.” 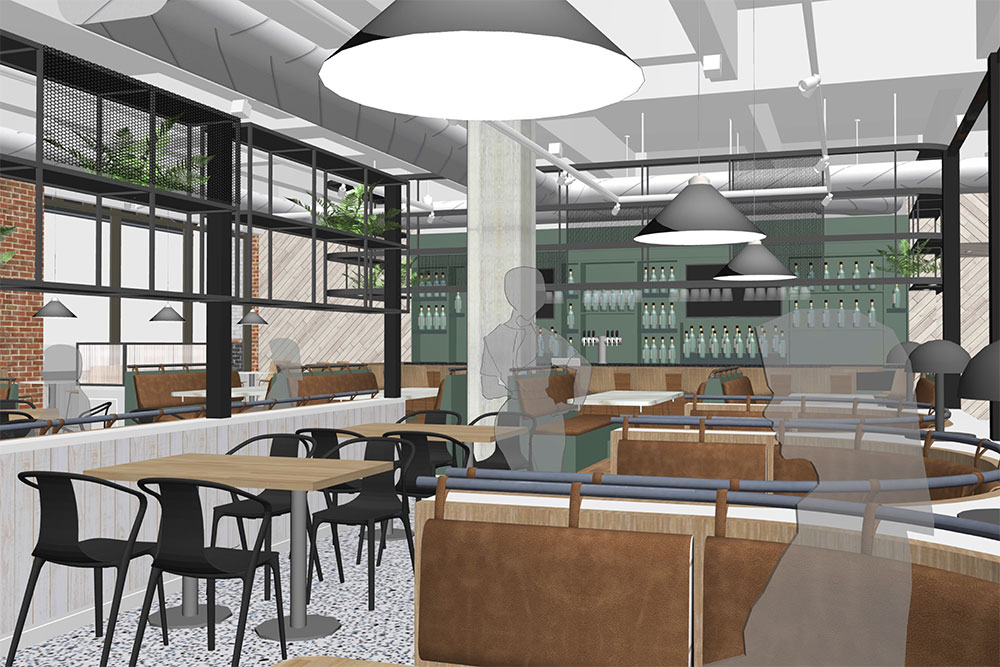 Billed as a modern take on Italian cooking in a casual environment, AVP will offer two kinds of pizza, along with salads and sandwiches — including an AVP burger — using fresh, seasonally focused ingredients.

“There’ll be a lot of great ingredients and a lot of tasty food,” Fuller says. “And you’re going to be sitting in the sunshine every time you’re there.” 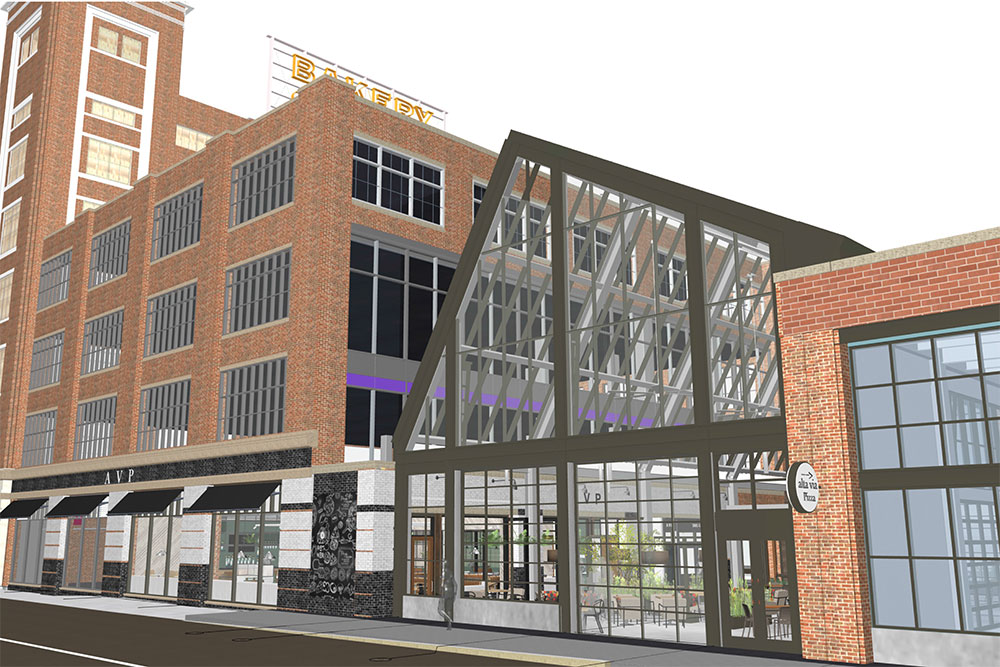 That’s because the entrance to AVP is within Bakery Square’s new, glass-enclosed conservatory on Penn Avenue that was built to connect the former Nabisco factory to a newly constructed building that will house Galley — Bakery Square’s upcoming incubator restaurants.

A second location of the Richard DeShantz Group’s Downtown-based tako restaurant also is slated to open in the conservatory in 2021.

Fuller says AVP guests will have access to a walk-up window to pick up takeout orders or to purchase gelato and a drink to enjoy in the conservatory area. For dining-in, guests may choose between the traditional dining room, the AVP patio (located inside the conservatory) or the full-service bar.

“You’ll be able to pick up your stuff without even going into the restaurant,” he says. 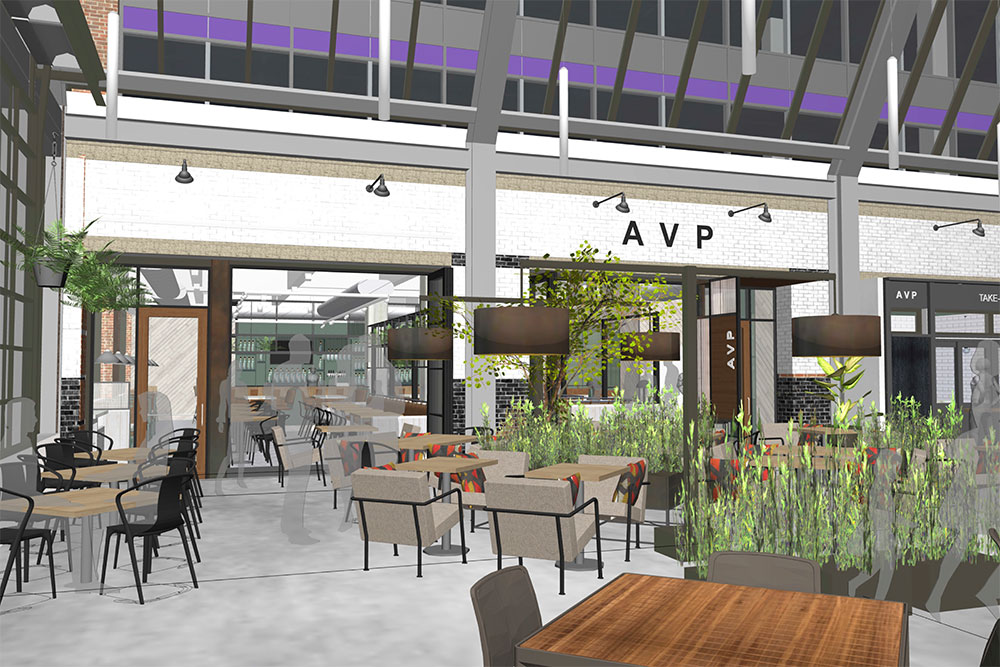 As for AVP’s bar program, it will be similar to that of Alta Via, which emphasizes wines from California and Northern Italy. There also will be a draft selection of six to eight beers.

“For cocktails, we’ll follow the lead of what we’ve done at Alta Via — simple, high-quality ingredients,” Fuller says. “We’ll also play with sparkling wine cocktails and spritzers that have been popular.”

Designed by Strada Architecture and Karen Herold of Chicago-based Studio K — who also designed Alta Via’s interior — AVP will be open seven days a week for lunch and dinner. Fuller says he hopes to have the restaurant operational by late summer or early fall.