The 355 is a good action thriller, even if it hangs around a bit too long. 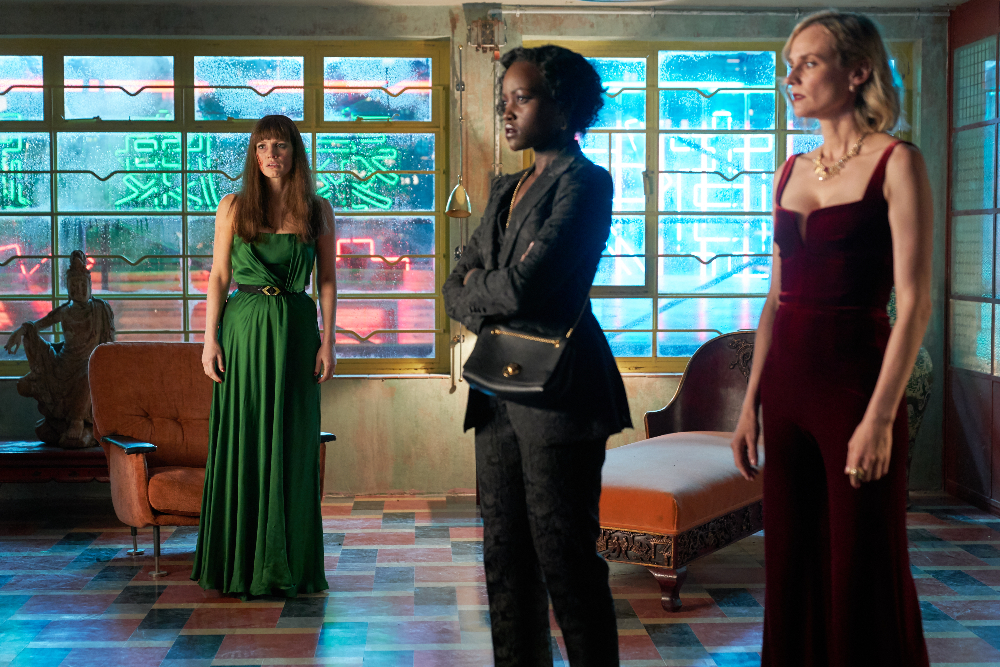 Studio releases, in general, are too long and getting longer. Nowhere is this more evident than in the action genre, where runtimes under 120 minutes are seen as some kind of moral failure. It’s a bizarre development, especially considering how effective a 90-minute action movie can be.

Appropriately, the first 90 minutes of “The 355,” a globetrotting spy flick, are thrilling. A team of elite spies from around the world — Jessica Chastain, Lupita Nyong’o and Diane Kruger are the key players, with fish-out-of-water analyst Penelope Cruz along for the ride — punch and shoot in pursuit of a high-tech weapon.

There are a handful of twists (some involving the paramour of Chastain’s character, played by a very at-home Sebastian Stan), but for the most part, “The 355” has no filler for its opening three quarters. The team gets close; a hurdle arises; they regroup and continue.

This, I assure you, is how action flicks should be.

When an ending felt within reach at about the 93-minute mark, I suspected it might be too good to be true — and indeed, several extra sequences (and a tacked-on scene meant to present the possibility of a sequel) conspired to schlep the picture past the two-hour line. Again: why? No one ever walked out of a movie theater saying, “That was good, but I wish I was getting home half an hour later.”

It’s to the credit of the cast that “The 355” still keeps its head above water in spite of the sputtering finale. This isn’t Chastain’s first brush with the genre, though her similar pictures (“Miss Sloane,” “Ava”) didn’t find an audience; if anything, though, those movies served as training camp, turning Chastain into a seasoned and natural action star. Nyong’o, always perfect, steals the show; Kruger’s steely presence is great, too.

Director Simon Kinberg, a longtime writer/producer on superhero pictures, doesn’t have too many tricks up his sleeve but does a capable job. “The 355” is a perfectly acceptable movie, and I wouldn’t be upset if it became a franchise. Let’s just hope that the sequel has the good sense to edit down to a double-digit running time.

Movie Review: The Tragedy of Macbeth