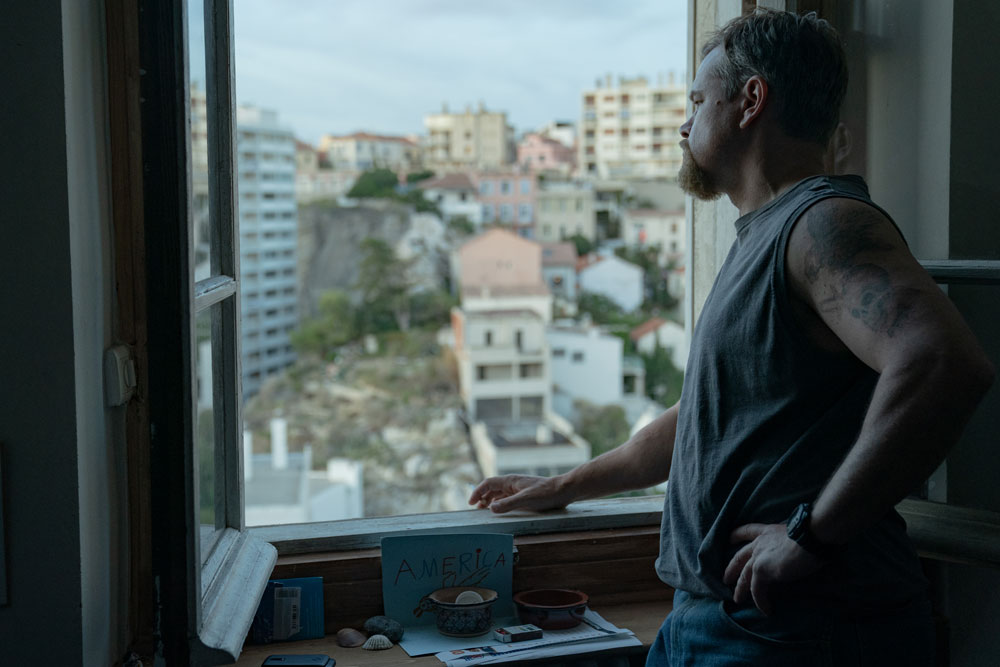 You’re going to hear the name Amanda Knox in relation to “Stillwater.” Try to forget it.

I know: Me leading with this information isn’t helping. But I’m trying to have you avoid the fate I suffered. I believed “Stillwater” was a loose, fictionalized adaptation of Knox’s ordeal; if you somehow missed it, Knox was an American exchange student falsely convicted of murder and imprisoned in Italy for several years.

This assumption led to a somewhat confusing viewing experience. When the events took a melodramatic turn late in the narrative, I sat baffled, asking myself, “Wait, did this actually happen?”

It didn’t. About all “Stillwater” takes from the real story is the basic concept: An American college student studying in Europe is imprisoned for a murder she did not commit. Beyond that, it’s a fictional story — and a good one. “Stillwater” is not about a tabloid trial; rather, it’s an exploration of generational trauma and troubles, exploring the ways even estranged parents and children mirror one another’s traits and mistakes. Anchored by strong performances and unafraid of unanswered questions, it has the trappings of popular entertainment and the heart of a quiet, thoughtful drama.

Head to the vast true-crime well for the real tale. This is something different — and more impactful than most “based on a true story” thrillers.

Bill Baker (Matt Damon), an oil worker with a messy past and a dull present, is trying to reconnect with his once-estranged daughter, Allison (Abigail Breslin). He’s picked a difficult time for it — Bill is now periodically flying to Marseille, France, where his daughter has been convicted of murdering her former lover. Allison hopes that a judge will investigate a new lead relating to a missing suspect; when the judge dismisses those hopes, Bill decides to do his own digging.

As Homer Simpson once said, “I’m acting the way America acts best — unilaterally!” Allison begs Bill to stay distant from the details; her letter to the judge makes it clear that she doesn’t trust him to get the job done. In a combination of defiance and stubborn faith in justice, he bulldozes toward the truth.

Simultaneously, though, Bill is taken in by a single mother (Camille Cottin) with a charming young daughter (Lilou Siauvaud). In them, he sees an opportunity to be a better family man; in him, they see a strong, steadying presence. All the while, though, there are deceptions, setting up an inevitable collapse.

“Stillwater” has a slight focus problem; it’s hard to get past the optics when a tale about a young woman’s passion and crimes is framed almost exclusively through the perspective of her stoic father. Breslin, who gives her best performance, should’ve had more time with the camera. Still, it’s a surprising and ultimately bracing film that refreshingly rejects easy solutions.

To reiterate, though: Not a true story. You’ll want to remain firm in that knowledge, lest you find yourself incredulously scanning Wikipedia in the lobby.

“Stillwater” is now playing in theaters.