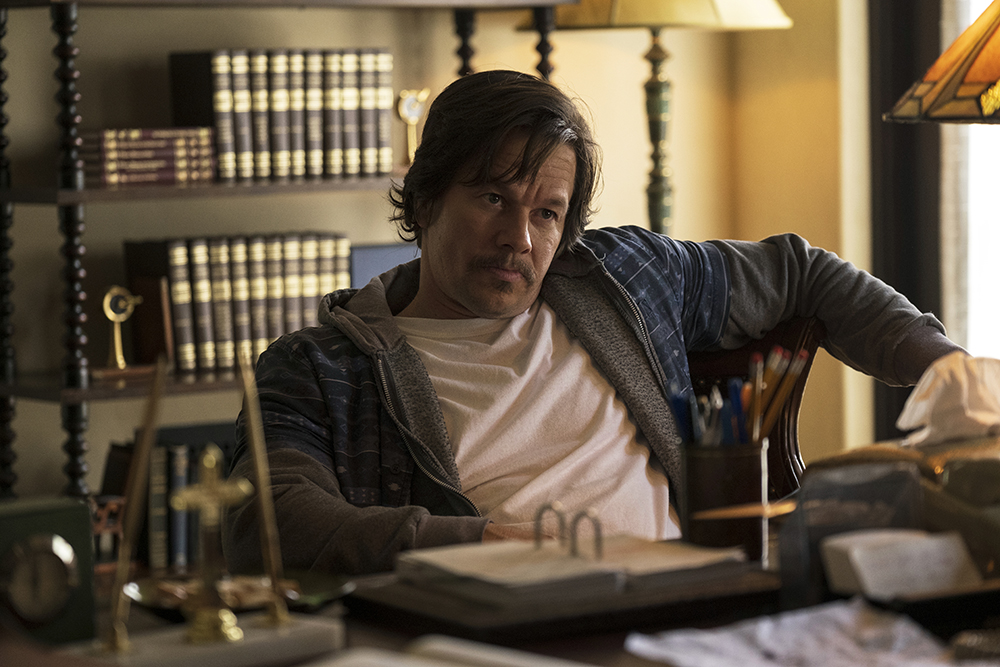 I’d like to recommend “Father Stu,” the earnest, foulmouthed true story starring Mark Wahlberg as a boxer turned priest. There’s a lot I like about it; it confronts faith without being preachy, peddles inspiration without being cloying and achieves a sense of veracity without pandering.

I can’t, though. There’s too much in the way — an unfocused script, a general lack of throughline, an absence of style. To say nothing of the presence of one of Hollywood’s great unwelcome presences.

The titular priest, Stuart Long, was very much a real person; a Golden-Glove amateur boxing career in Montana didn’t lead to the pro ranks, and he tried his hand at acting before a near-death experience prompted a decision to enter the priesthood. That’s all depicted in “Father Stu” — the script, from Rosalind Ross (who also directs) is nothing if not thorough — as the film eschews a more conventional pacing in favor of a beat-by-beat biography.

Most of the nuance comes from a trio of Stu’s loved ones (which may or may not correspond to reality): his estranged father (Mel Gibson), who kinda-sorta comes around when Stu begins to struggle; his mother (Jackie Weaver), who’s supportive if deeply skeptical; and his girlfriend (Teresa Ruiz), who first converts Stu to Catholicism. Further nuance arrives via frequent references to a late brother who died at the age of 6.

There’s not much wrong in the presentation, but there’s very little of note, either; Ross chooses to let the story speak for itself, and injects very little flair or fun into the proceedings. It’s a respectful choice, but by no means a dynamic one. Between the lack of strong choices and a meandering tale, “Father Stu” comes off as flat, other than the moments when one of the characters lets off an inventive string of profanity.

Unfortunately, much of the colorful language arrives courtesy of dear old Dad — who is regrettably played by an actor who brings little to the table other than a bad reputation.

The continued indulgence of Gibson, one of the most well-documented unrepentant bigots in the entertainment business since the second World War, is baffling. It’s not just that he’s awful away from the cameras, either; he’s simply not all that talented when they’re rolling. He’s easily outacted by Wahlberg and positively shown up by Weaver. Skill would not forgive all that Gibson has said and done, but the fact that he’s not all that great only makes his endurance all the more confusing. In the case of “Father Stu,” getting someone a bit more impressive in the role might’ve made a big difference.