Trips to Cancun, Florida’s Jacksonville and Key West and more will resume in time for spring break. But experts say prices may rise. 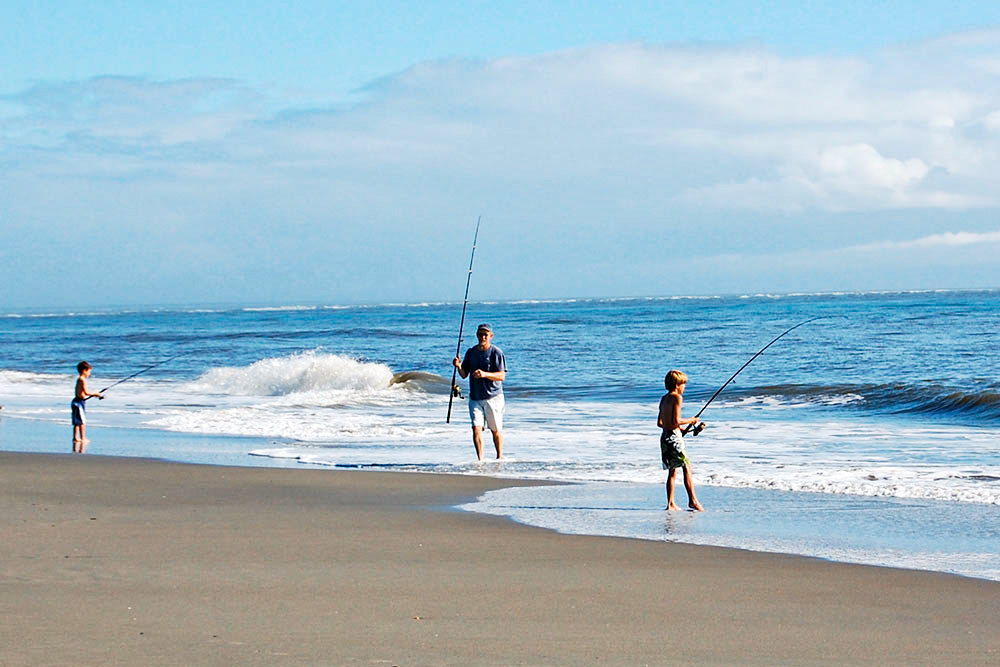 It may be cold and snowy in Pittsburgh this week, but some nonstop flights returning to Pittsburgh International Airport remind us of warmer days to come.

The airport announced Monday that nearly 20 popular nonstop routes will return soon, just in time for spring break. These routes include Key West and Jacksonville, Fla.; Cancun; and Myrtle Beach and Charleston, S.C., according to Blue Sky News.

Experts are predicting a busy travel season this spring, as preliminary trends show signs of improvement for the tourism industry. Pent-up demand, coupled with travelers flush with savings and waning coronavirus infection rates, could contribute to passenger traffic that approaches pre-COVID-19 levels.

“People have not traveled as much since the pandemic began,” said Bijan Vasigh, an aviation consultant and professor at Embry-Riddle Aeronautical University in Florida, to Blue Sky News. “They are upset, they have cash now and they will try to travel this year.”

The news comes after the Allegheny County Airport Authority announced in December the return of British Air’s nonstop flights to London. Pittsburghers will be able to book a nonstop flight to Heathrow starting June 3, marking the return of a service that has been missing since the pandemic-era hiatus in March 2020.

Experts also estimate that the cost of travel could increase this year because of high demand. The best way to make the most of your money, they say, is to book early.

For example, Orlando, Fla. is one of the biggest spring-break destinations for travelers across the U.S. — including Pittsbughers. It hosts Walt Disney World, Universal Studios and SeaWorld. But this year, those who didn’t book flights far in advance should expect higher prices, Bob Thompson, a partner in Ambassador Travel Service, told Blue Sky News.

“The flights for ideal travel times were on sale for months and months, and now they’re mostly gone,” he said. “You can try [ultra-low cost carriers] such as Allegiant or Spirit, maybe try flying on a Tuesday or Wednesday when people don’t really want to fly. But if you’re looking for a bargain, it really doesn’t exist at this point.”

The same is true of warm-weather leisure destinations beyond Florida, too. Airfares are higher than they’ve been since before the pandemic. Domestic tickets for spring break 2022 — defined as Feb. 15 through March 31 — are 20% more expensive than last year, which was 5% higher than 2019.

Hotel rates are increasing, too. One night in a vacation rental in Central Florida will cost an average of $257 during spring break, up 22% from 2021, according to Hostaway, a vacation rental management platform.

Brett Horowitz, owner of Pittsburgh-based Olsen-O’Leary Travels Inc., told Blue Sky News it can be less expensive to do spring break overseas than it is to travel domestically or to the Caribbean or Mexico.

“I could go skiing in Switzerland next month and the round-trip airfare would be around $500,” he said.