The service has been suspended since March 2020, when pandemic-era challenges brought many airlines to a near-standstill. 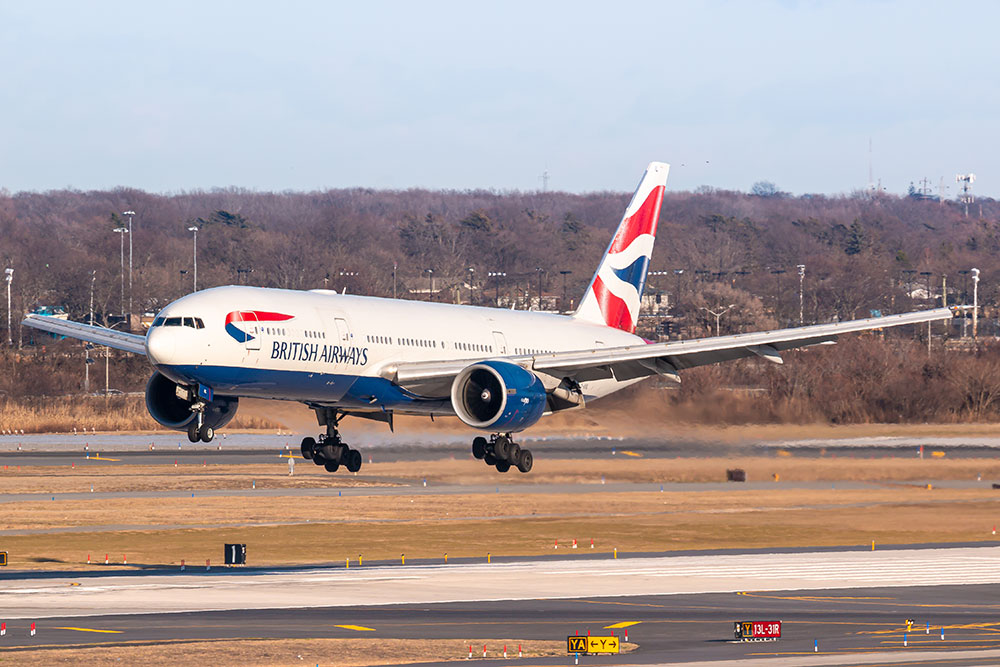 London is calling — and it just got easier for Pittsburgh to answer.

Pittsburgh International Airport announced Monday that British Airways will resume nonstop flights between Pittsburgh and London Heathrow Airport beginning June 3, marking the return of a service that has been missing since the pandemic-era hiatus in March 2020.

“We cannot wait to bring back our Pittsburgh route next summer,” Marie Hilditch, British Airways’ head of North America sales, said in a press release. “Today’s announcement is an exciting moment for customers wanting to plan ahead next year — to take a much-needed holiday or visit family and friends after a long time apart.”

The airport also said there were economic benefits to the move, alluding to a 2019 economic impact study, which found that the British Airways flight was expected to contribute more than $50 million annually to Pittsburgh’s regional economy.

“The key thing to remember is this gives Western Pennsylvania access to the rest of the world,” Michael Boyd, president and CEO of the aviation consultancy Boyd Group International told Blue Sky News in 2019. This is when nonstop flights to London initially resumed at Pittsburgh International after a 20-year hiatus before the pandemic pressed pause on them once again.

With a nonstop flight to London, travelers will be able to connect quickly via Heathrow to British Airways’ global network of more than 100 destinations worldwide throughout Europe, India and Asia.

Airway officials have cited the Pittsburgh’s region’s renaissance as one of the reasons it was selected for the service.

“This flight is a big deal for our region, and we are so pleased to welcome British Airways back,” said Allegheny County Executive Rich Fitzgerald in the release. “The business and leisure connections between Pittsburgh and the U.K. are numerous and this flight will be an economic driver for both markets.”

Passengers will make the trip on the Boeing  787-8 Dreamliner, which was built in part using technology developed by major Pittsburgh-based companies ATI and PPG.

Still, as new variants of the coronavirus continue to pose a threat worldwide, the airline says it will have a wide array of safety measures in place, including social distancing practices, wearing face coverings and frequent hand sanitizer stations.

The airline is also cleaning all key surfaces in the cabin nose-to-tail before every flight, and cabin air on all British Airways flights is recycled once every 2 to 3 minutes through HEPA filters, which remove microscopic bacteria and virus clusters with more than 99% efficiency.