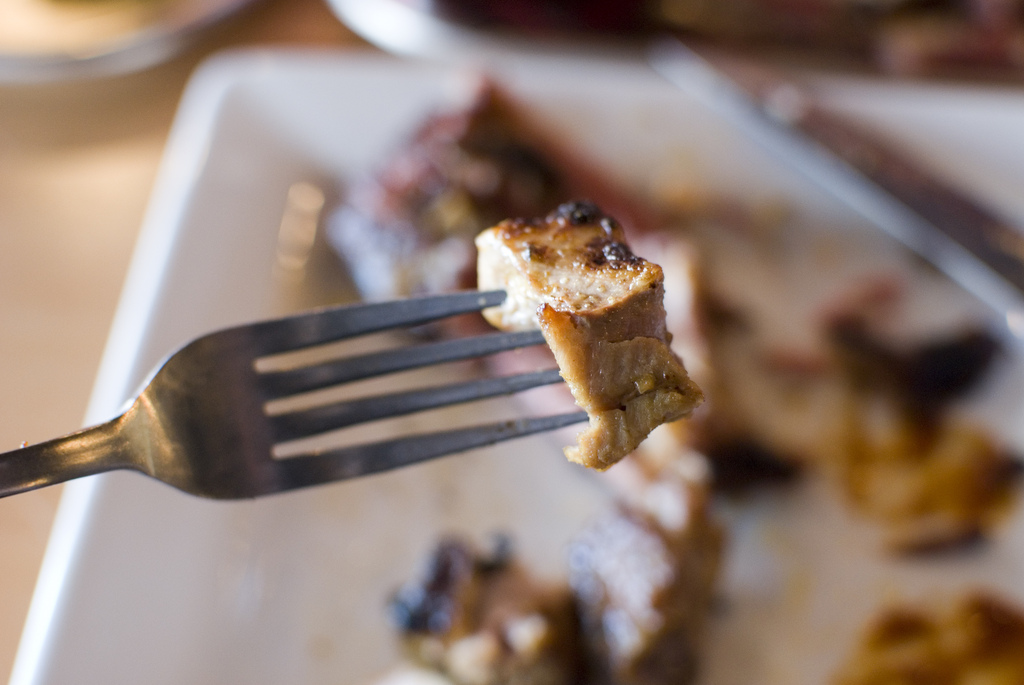 And in Highland Park, gregarious chef Joseph Tambellini and the crew from his namesake eatery are celebrating, since Open Table recently named Joseph Tambellini Restaurant to its list of Top 100 nationwide eateries, as selected by diners (note: it was the only eatery on the list from the Steel City). Congrats to both chefs!

Franktuary (Slightly) Delays Opening of Second Location
Though co-owners originally touted it as "the second coming," Franktuary's Lawrenceville site will not be open today, as initially planned (to correlate with the buzzed-about "apocalypse"). However, co-owners Tim Tobitsch and Megan Lindsey, a pair of 'Burghers also making headway with the local food-truck movement, plan to serve up the all-beef, veggie and vegan franks very soon. Stay up-to-date by checking out the Twitter feed periodically.

Habitat Does Dinner (& Dishes)
Looking for a good excuse not to cook for the holidays? Then head to Habitat restaurant, located inside Fairmont Pittsburgh, on Dec. 24 or 25 for a lavish meal. Enjoy items from the special menu designed by executive chef Jason Dalling; options include elegant classics like beet soup, foie gras au torchon and Jerusalem artichoke risotto and crisp monkfish.

And if you can't stop by for dinner (or just can't get enough of Habitat), head to brunch the morning of Dec. 25 to fill up on dishes from the elaborate buffet spread while listening to live jazz renditions of holiday tunes.

And on your way to the restaurant, be sure to take a look at the holiday tree on display in the hotel lobby.

This article appears in the December 2012 issue of Eat Street.
Categories: PGHeats