The lake is stocked with game fish and attracts thousands to its shores on the first day of fishing season. 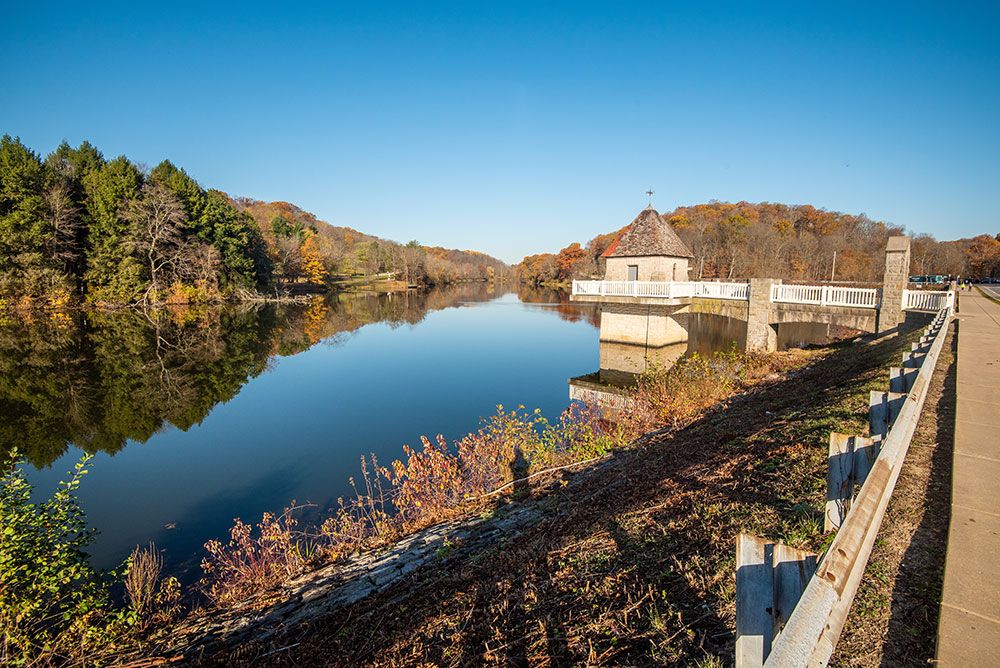 North Park is the largest in the Allegheny County Parks system. The lake itself is bordered by almost five miles of natural woodlands. At one time, the area’s Old Pine Creek flowed into a surrounding marshy area; this wetland was transformed into the man-made lake now known as Marshall Lake (or North Park Lake). The lake was soon stocked with game fish, and an estimated 50,000 people crowded the shore and cast their lines on the first day of fishing in 1937.

Want to get yourself wet? North Park’s swimming pool, which also opened in 1937, holds a whopping 2.5 million gallons of water. It was once considered the largest swimming pool in the world. 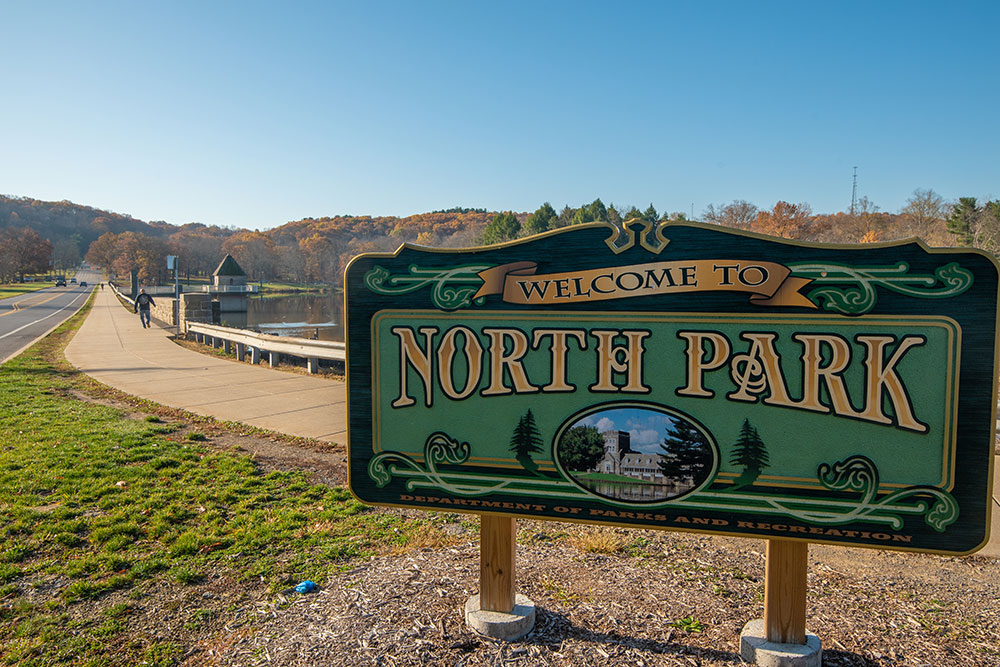 North Park offers a golf course, mountain biking, tennis and basketball courts, and hiking/biking trails — including the Braille Trail for the visually impaired. The Latodami Nature Center includes many habitats in its 250-acre footprint, including field, forest, pond, stream and wetland, traversed by a series of nature trails. Download the Allegheny County Parks Trails app for an interactive guide to the park’s 40-plus miles of trails. 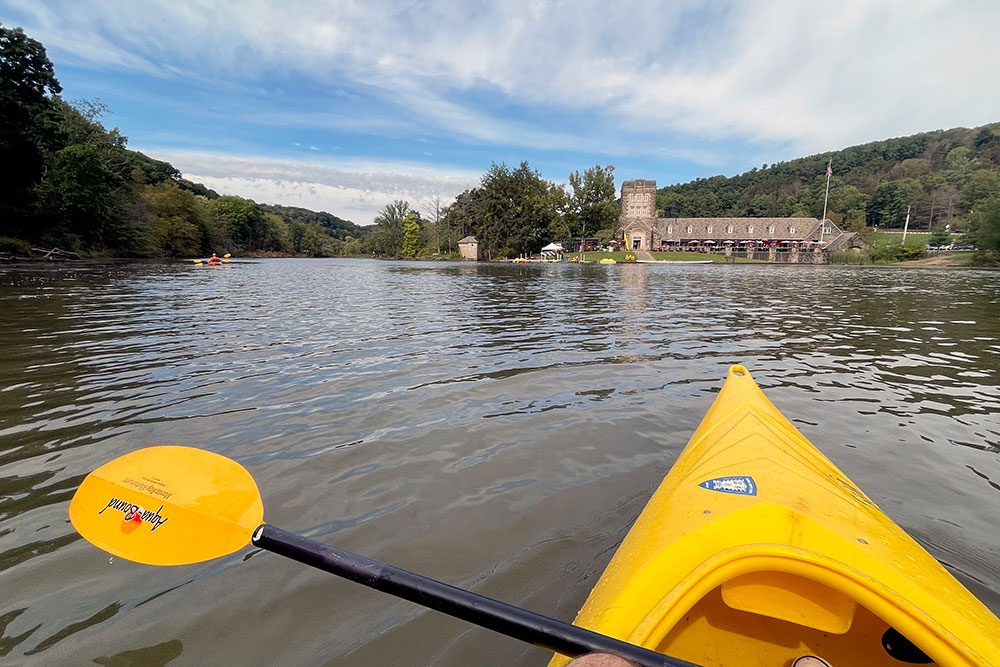 For a perfect day at North Park, aim high at Go Ape Zipline & Adventure Park, which features five ziplines and a playground of treetop obstacles, then reward yourself with the Dirt Rag Delight (a burger topped with homemade peanut butter and a dill pickle) at the Over The Bar Bicycle Cafe at the Boathouse. Finish your outing with a skim on the lake in a kayak rented from Kayak Pittsburgh. If you’re lucky, you’ll catch a glimpse of Mr. Stripe and Ms. Star, a pair of bald eagles that are seen frequently around the lake.