Its shallow waters are stocked with game fish and are home to great blue heron, green-backed heron, belted kingfisher, loons and even rare ospreys. 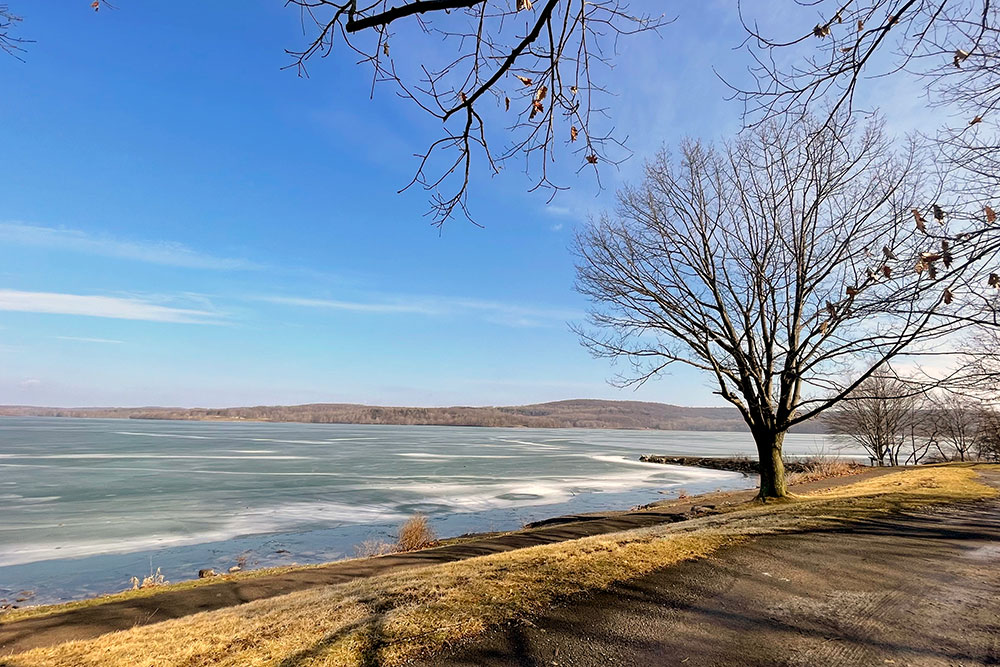 Long before Moraine State Park was created, indigenous peoples used the area as hunting grounds. But encroaching settlers claimed the land, cleared the forests and drained the swamps for farming. When a pocket of bituminous coal was discovered underground, the region saw a boom. Drilling extracted oil and gas in the late 1800s, but soon the wells dried up and were left abandoned. 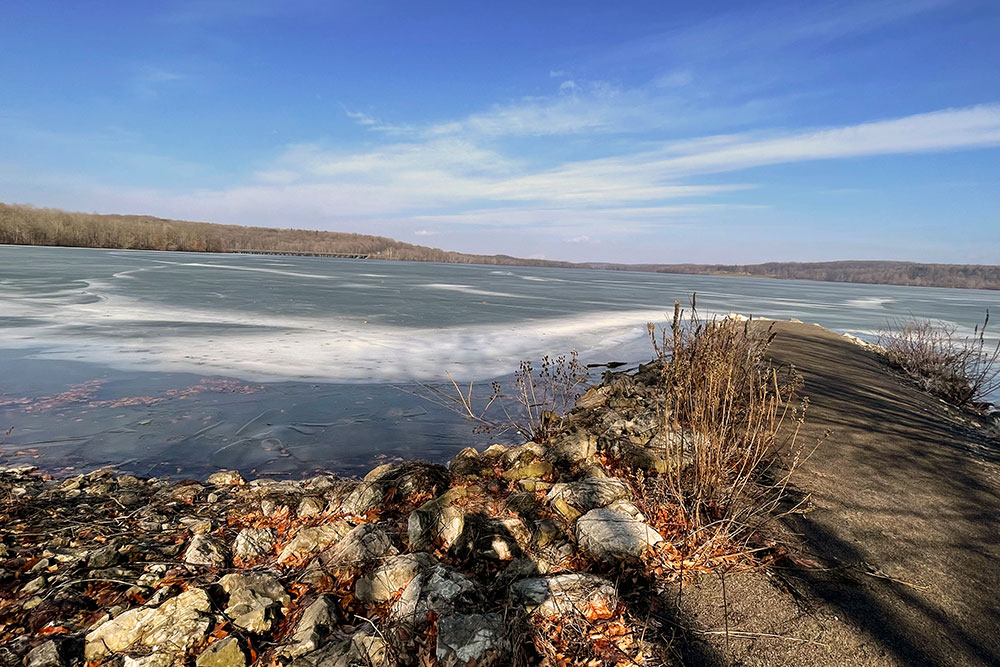 The land remained unoccupied for decades until geologist and naturalist Frank Preston formed the Western Pennsylvania Conservancy to purchase it and recreate the glacial landscape. Muddy Creek was dammed in 1968 to form Lake Arthur, which reached its full level two years later in 1970, when Moraine State Park was dedicated in Butler County. 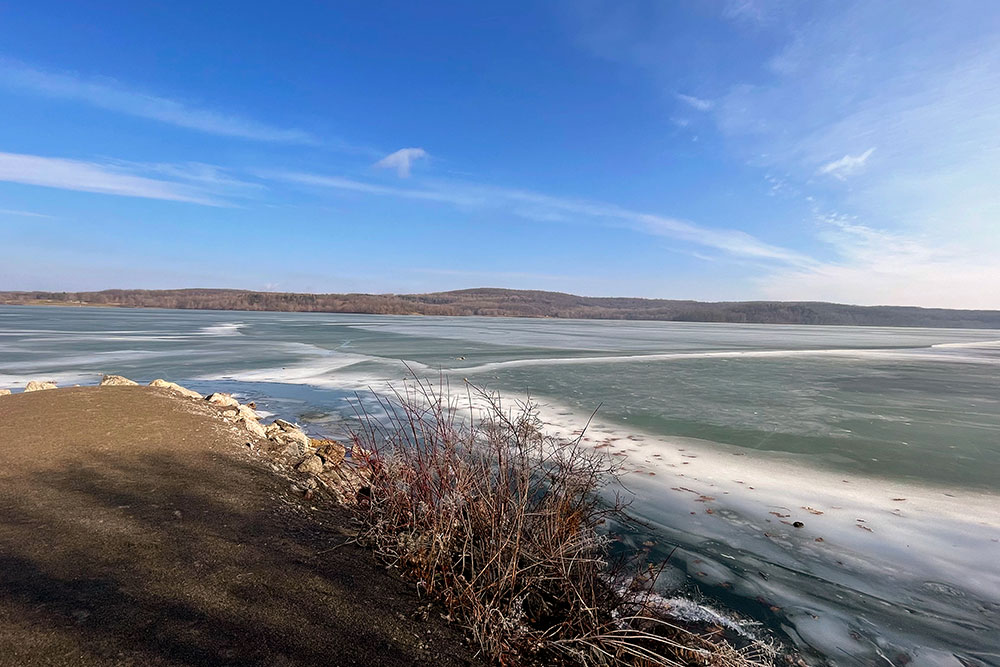 A 6-mile loop trail for mountain bikes hugs the North Shore, with trailheads off of Mt. Union Road and Alexander Ridge Road. For paved cycling, hit the 7-mile trail near the shoreline between the Marina Restaurant and the bike-rental building — but keep in mind, it’s not a loop. For hikers, you can graduate from easy to moderately strenuous along the almost 30 miles of trails that wind through the park, including the 15-mile North Country Scenic Trail that crosses the North Shore.