This particular body of water has inspired quite a few ghost stories. 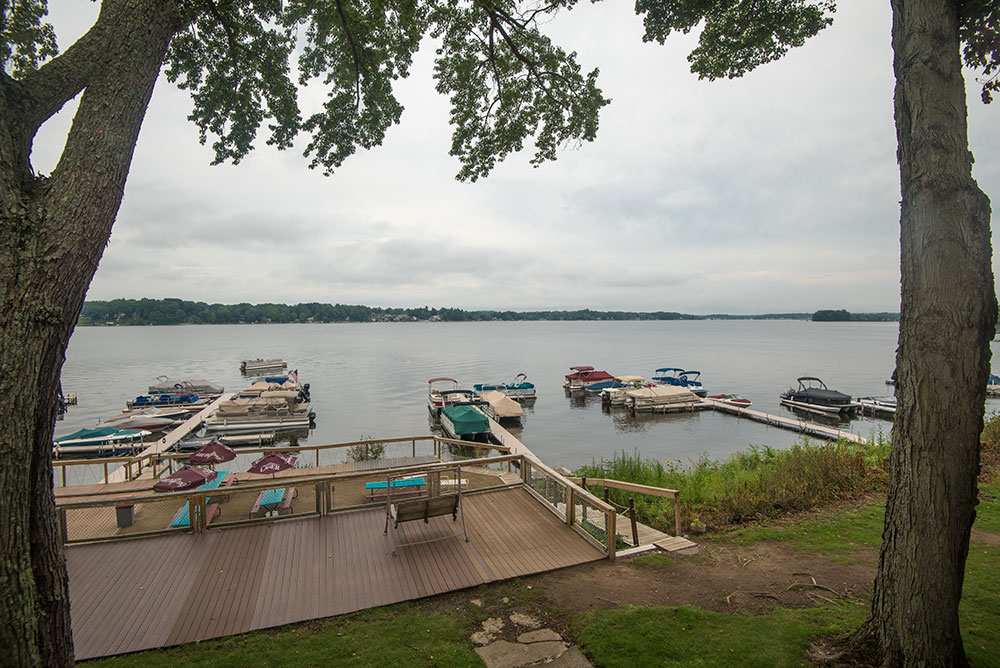 Pennsylvania’s largest natural lake is just a short drive north in Crawford County. The typical lake activities — boating, water skiing, swimming, fishing, strolling a historic boardwalk — can be found here, but we need to talk about the ghosts. 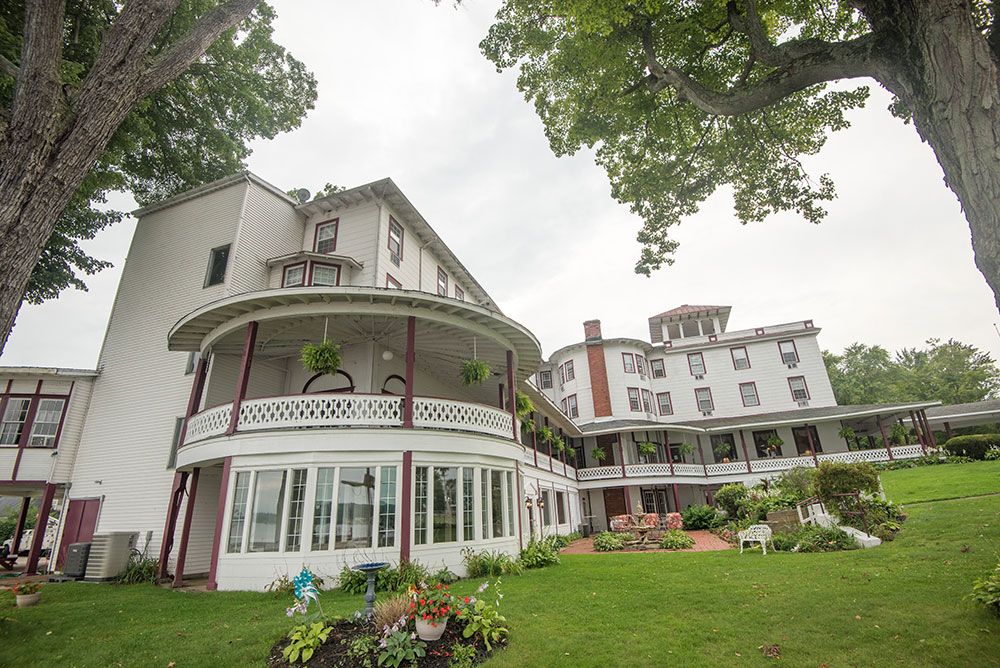 A dozen hotels once dotted the shores of Conneaut Lake, but the historic Hotel Conneaut is the sole survivor. At its opening in 1903, room rates were $1 and meals were 35 cents. Guests and staff have reported phantom voices, apparitions and animated doors over the years, and the hotel has been featured on A&E’s “Paranormal State.” You may see the ghosts of Elizabeth the bride, a couple dancing in the ballroom or a girl on a tricycle. Even the lake itself was a bit of a ghost for a time: it was oddly absent from regional maps until finally appearing in 1791.

I even have a story of my own: I had just checked in to Room 203 and was brushing my teeth in the bathroom. Thinking the room was chilly, I said aloud, “I wonder if there’s a blanket in here.” I walked back into the room and stopped short at the sight of the chest-of-drawers; the third drawer had been opened, and a folded blanket was inside. 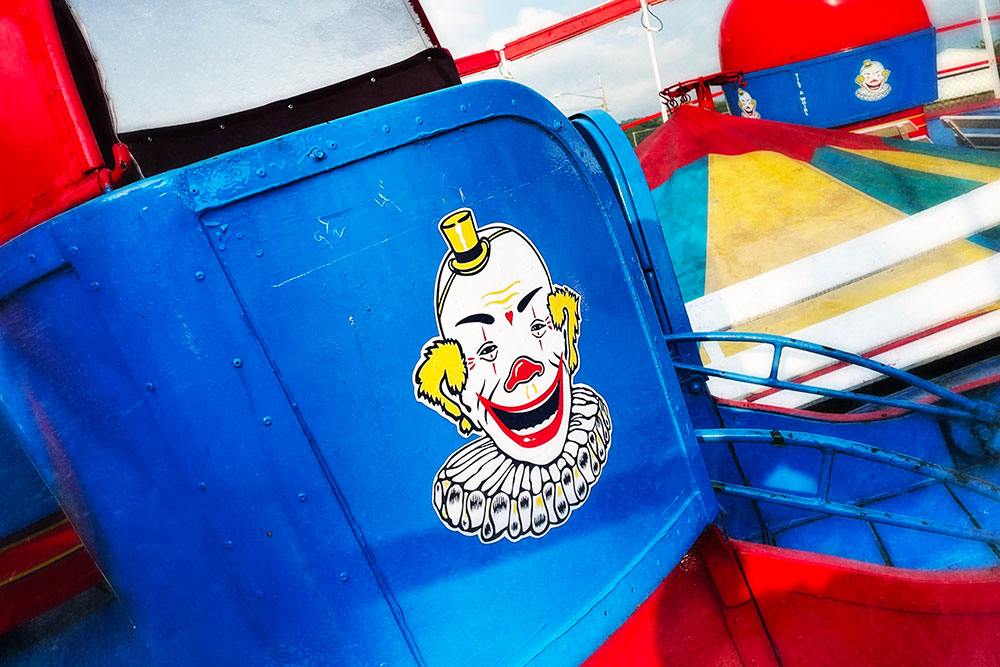 Adjoining the hotel is the Conneaut Lake Amusement Park, which opened as Exposition Park in 1892. The future of the park is in question after several fires and years of mismanagement, but walking through the park is a step back in time.