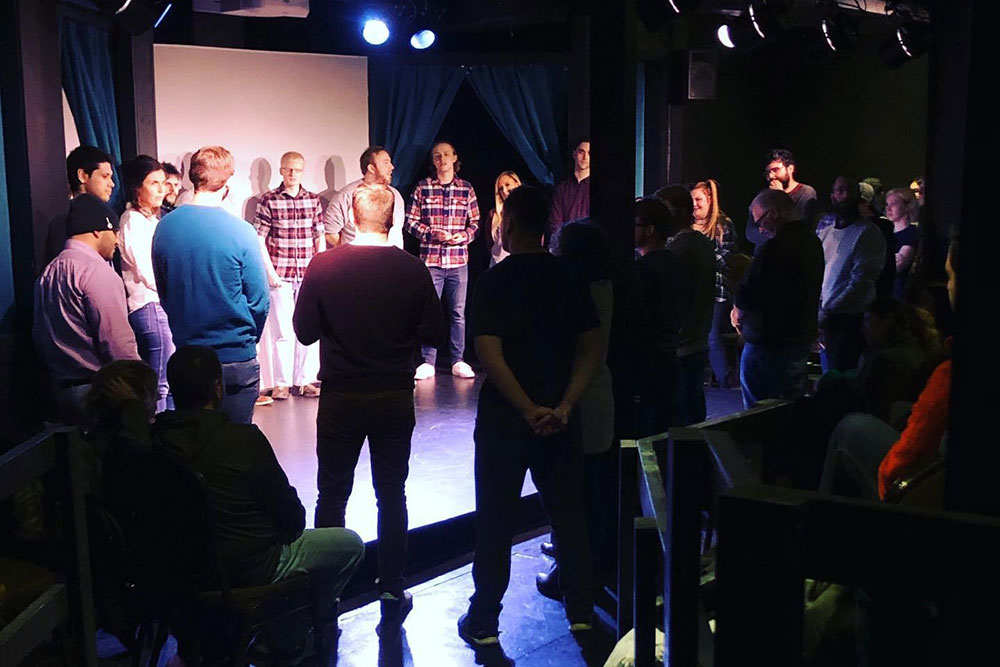 The all-night telethon, a TV staple that has fallen out of favor in recent years, is a perfect pandemic-era format.

Providing at-home (and thus COVID-proof) entertainment from a cavalcade of talented folks to raise money for a worthy cause is a natural way to replace in-person fundraisers — which is why Steel City Improv Theater asked its performers ready to go into the wee hours of the morning and beyond.

This Friday at 7:30 p.m., the Shadyside-based comedy venue will host the Save Our SCIT Telethon, a 24-hour parade of comedy that will emanate from performers’ homes throughout the area. The telethon, which will be streamed via the Twitch platform, is hoping to raise just under $25,000 to help the theater survive the pandemic and transition to become a 501(c)3 nonprofit organization.

Steel City Improv Theater co-founder Justin Zell says the telethon format is an evolution of the theater’s virtual programming. “We definitely experimented with different things … The shows, we didn’t feel comfortable charging for them right away.” (Weekly SCIT shows have been free on Twitch since the early days of the pandemic.) “Wouldn’t it be fun to do something kind of old school?” 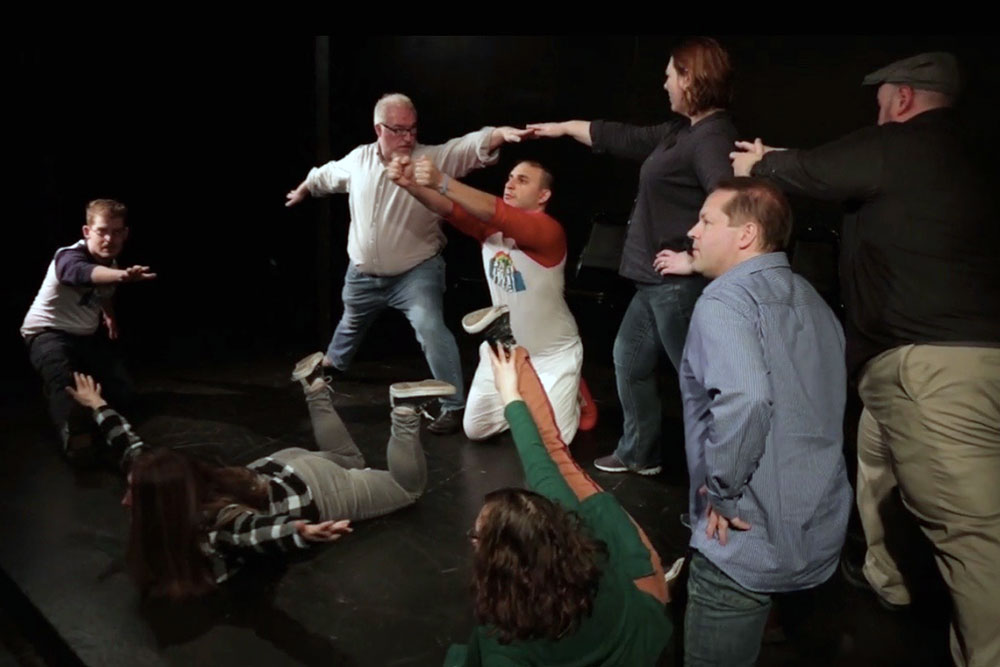 The throwback appeal of the format, he says, rallied the theater’s performers. “It excited them to take over the airwaves and have some fun.”

Much of the 24-hour programming will feature the type of performances you might have seen at the theater before shutdowns began, including long-form improvisation, sketch comedy and musical improv. As the night turns to Saturday morning, however, some more TV-inspired shows will take over.

As performers prepare — Zell is quick to credit artistic director Kasey Daley with developing the lineup and coordinating the performers and acts — fundraising is already underway. A GoFundMe page has already passed 25% of the telethon’s fundraising goal. Bidding is live on a tie-in auction, as well, which features one-of-a-kind crafts and gifts as well as goods and services from some of the performers. 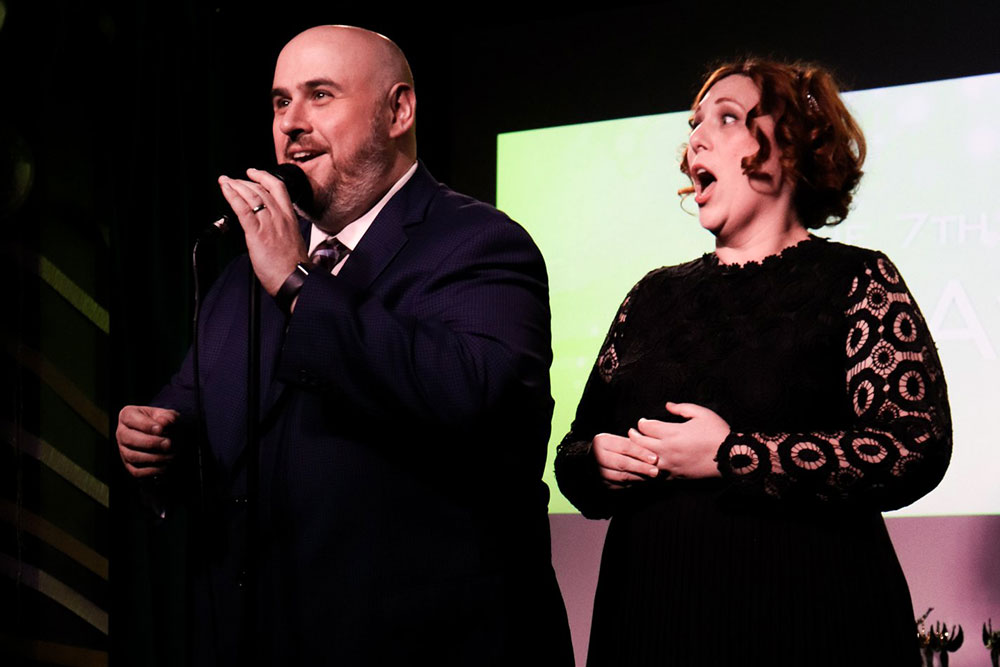 Zell says while the theater’s performers are always dedicated to the art form, the telethon — and the need to raise money has brought out the best in the community.

“This feels different,” he says. “They want to make sure this thing keeps going forever and ever. The volunteers, techs, performers and producers have really opened up their creativity.”