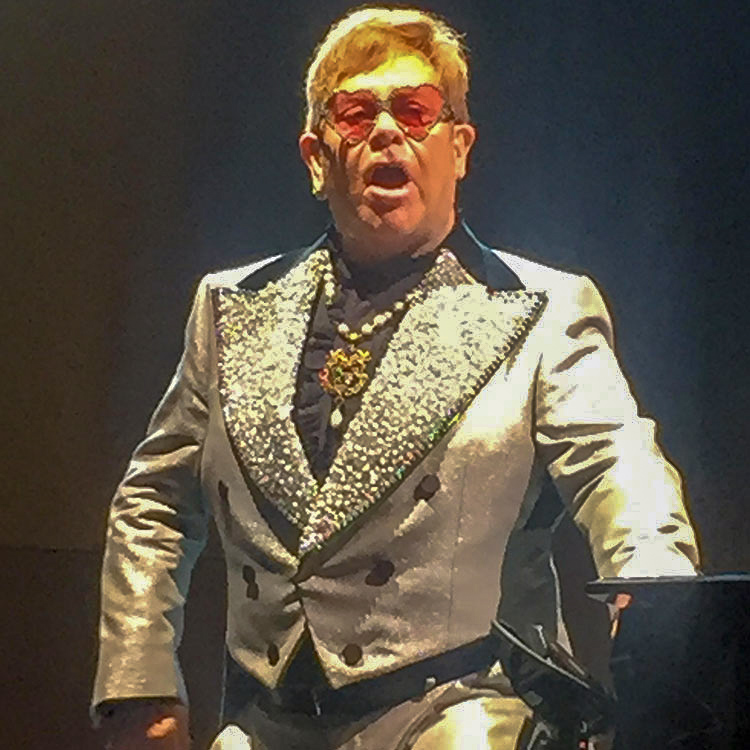 For Debbi Casini Klein to get any closer to Sir Elton John on Oct. 10 of last year, she would’ve had to be on stage. The Churchill woman scored a front-row seat at PPG Paints Arena, just a half hour before the show started, paying face value at the arena ticket office.

“I told the guy at the window it was my birthday and I wanted one seat — a good one. He gave me first row right in front of the piano,” she says. “Technically my birthday is Oct. 11, but I certainly consider this my birthday present from God.”

It was the 24th time she had seen John in concert but had skipped buying tickets in advance this time around so that her 15-year-old daughter and husband could go. Instead, she and her 21-year-old son had gone to see The Eagles in July. 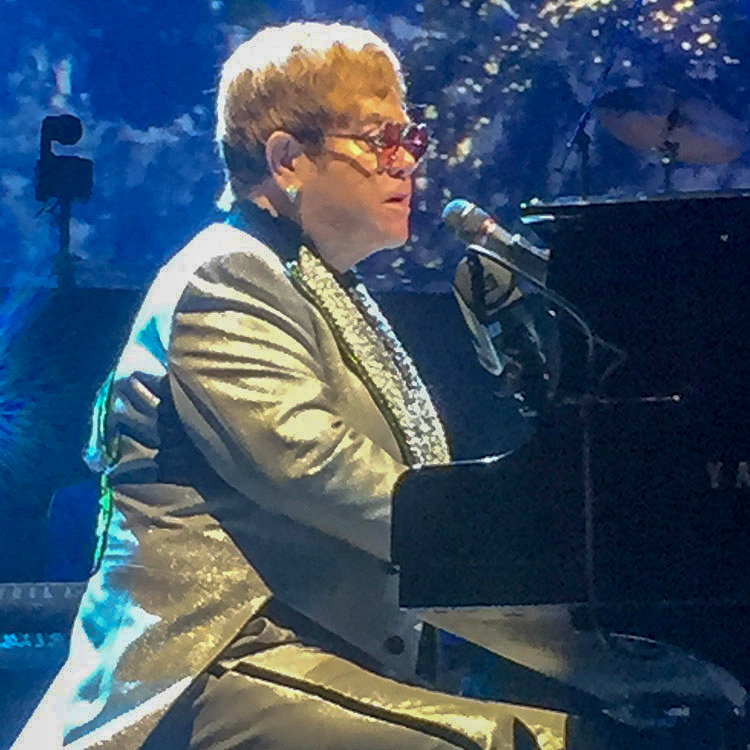 “We are a concert family, but the cost of four tickets to both shows was just too much,” she says.

The night of the Elton John concert, the family went out to dinner to celebrate Casini-Klein’s birthday. Afterwards, her daughter and husband headed to PPG Paints Arena in a separate car. As she drove home with her son and his girlfriend, her son made a suggestion.

“Mom, you love Elton. Why don’t I drive you down to the arena, and you go see if you can get a seat — even a cheap seat — and then you can go home with Dad,” he said. She agreed to give it a try. Minutes later, she shared the good news with her son. 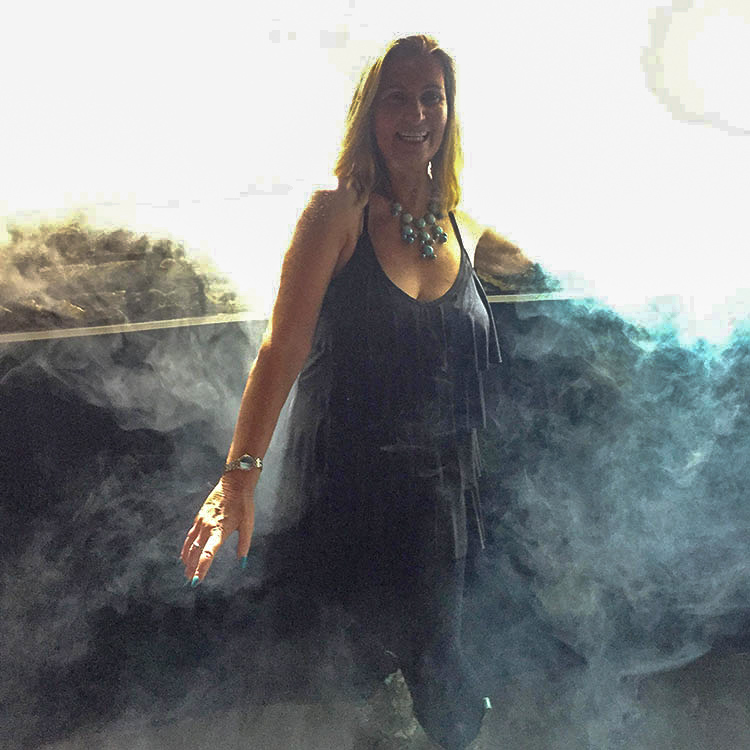 “When I texted him where my seat was, he didn’t believe me, so I had someone take my picture with the piano in the background to prove [it] to him.

“It was one of my most memorable days of my life! My mom and dad bought my first album when I was 10 — had every album since then — got the piano sheet music when I was 15 and memorized ‘Funeral For a Friend’ and ‘Don’t Let the Sun Go Down on Me’ — and would play it ad nauseam for hours at home. I’m sure I drove my parents crazy.”

The Rocketman returned to PPG Paints Arena Nov. 13, presumably for the last time. However, Casini-Klein already had tickets to another event that night. Instead, she decided to buy tickets in Sir Elton’s show in Hershey in April of 2020.