Kennywood Will Open Sooner This Year, With Big Changes Ahead of its 125th Anniversary

The park will open to the public on Easter Sunday, April 17. 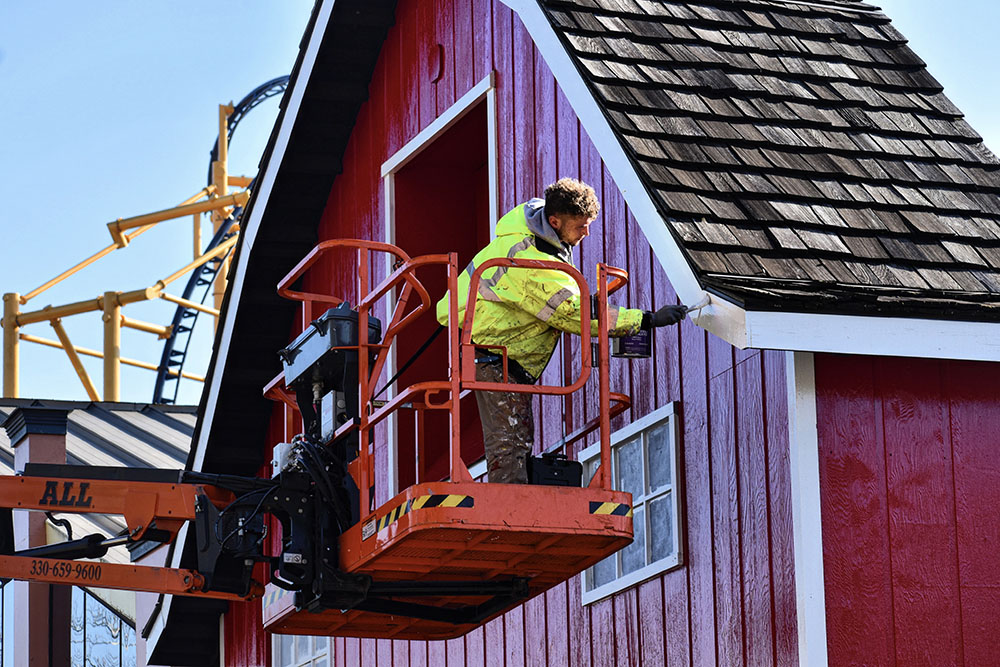 Kennywood Park has announced its opening day will come a week earlier. Previously slated to open April 23, the park will now start welcoming this season’s guests on April 16 for an exclusive passholder preview. It’ll open for the general public the following day.

Park officials have been promising new updates since the end of last year’s season, citing multiple changes throughout the park ahead of its 125th anniversary in 2023.

“From the moment guests arrive in our parking areas, they will be greeted by a completely refreshed experience,” said Kennywood & Sandcastle General Manager Mark Pauls in a press release. “Inside the park, guests will find major enhancements, all designed with their enjoyment and improved service top of mind.”

Changes include enhancements to the parking lot, where park officials say they improved navigation and aesthetics. A large carousel horse has also been erected in the entrance plaza, and from there, the walk to the tunnel has been renovated with updated landscaping and a new mural of past and present park staples. Kennywood also upgraded its ticketing and security process for a quicker, more seamless entry.

The park’s interior has also been redesigned in some spaces. The large candy shop by the entrance, Kandy Kaleidoscope, is undergoing what the park calls “a complete top-to-bottom makeover” that will include floor-to-ceiling windows and a reconfigured layout to make checkout and ordering easier.

Kennywood’s oldest ride is The Old Mill, which has been in operation since 1901. It will receive a new facade that “better fits the attraction’s overall theming.” New lights will illuminate the nearby Jack Rabbit’s entrance, too.

One of the most notable changes is the return of the Kangaroo ride, which was retired in November 2020. Its lot stood vacant this past season, but it will return next month after receiving some TLC that’ll include an all-new LED lighting package and state-of-the-art operating systems. It will reopen officially Memorial Day weekend, on May 28.

“The Kangaroo really is the centerpiece of this refurbishment,” Rob Henninger, assistant general manager, said in the release. “With its spectacular new backdrop, the Kangaroo looks better than ever and will soon be ready to bring its family-friendly thrills and excitement back to Kennywood.”

Other renovations include the addition of family restrooms to the bathroom area called The Cottage, near the Kangaroo; a completely rebuilt gift shop; new directional signage; operational upgrades to various food and drink stands; new coats of paint on the park’s coasters; and a new mural by the Jack Rabbit queue. Fans of the park were able to vote on its design last December, and the winning themes were Classic Coasters, Legendary Thrills and Dark Rides through the Ages. 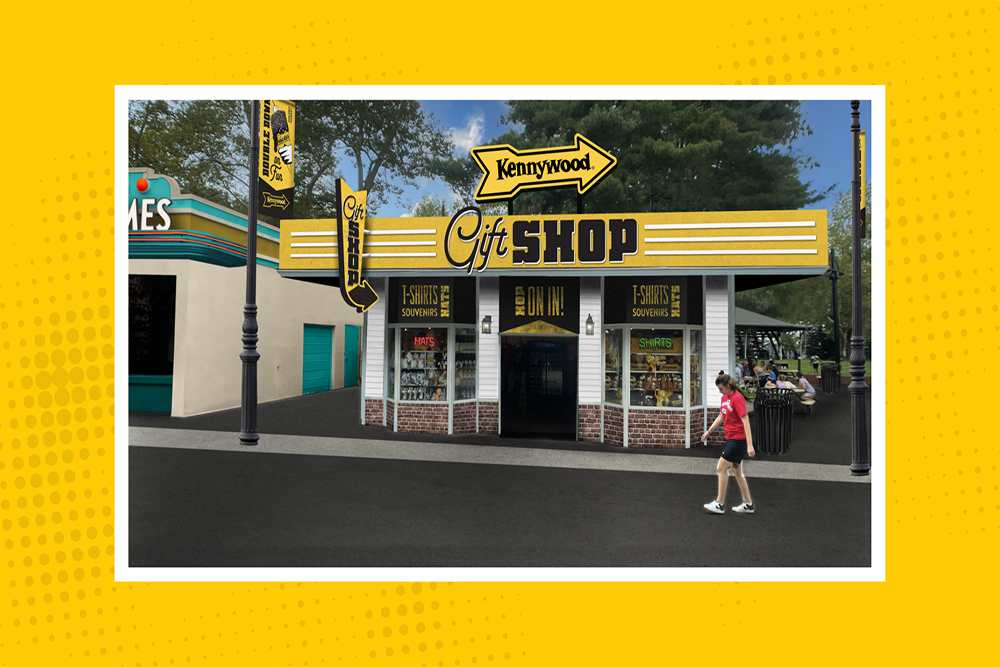 The park also offers a selection of events and festivals throughout the season, including:

Swing into Spring – Weekends April 16-May 22

For more information about the park — including how to purchase season passes at a special rate of $125 — check out the park’s website.