Is Pittsburgh Primed To Embrace Vermouth?

Don Mahaney, the owner of Scratch Food and Beverage in Troy Hill, thinks so. And he has the menu to prove it. 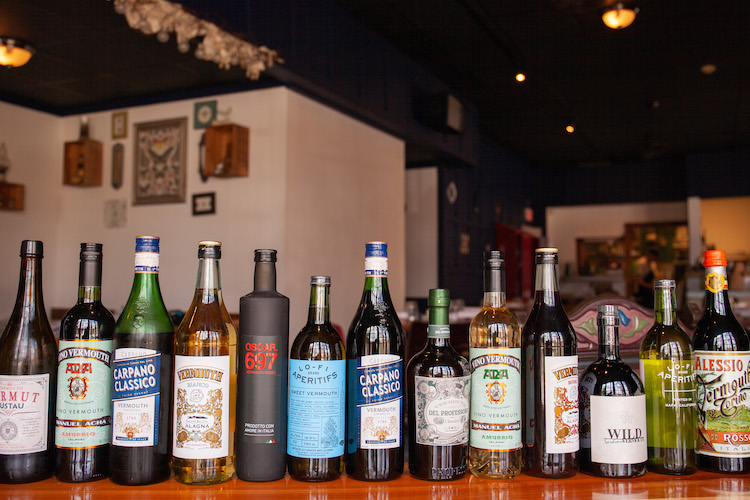 While our European cousins in France, Italy and Spain have been quaffing vermouth for hundreds of years, drinking it as a standalone beverage just started gaining traction in the United States about five years ago. Aside from the bar program at Morcilla in Lawrenceville, it has yet to catch on widely in Pittsburgh. Scratch Food & Beverage in Troy Hill is helping to further introduce the fortified wine to Pittsburgh with a new focus on the libation.

Vermouth is a fortified and lightly aromatized wine, able to be imbibed alone, as a cocktail ingredient or used as a culinary ingredient.

“Most people talk about their first experience with vermouth being either taking it from someone’s liquor cabinet as a child and thinking it was terrible and never looking back, or, in the 90s [if they were in his generation], they were having a martini and they thought they’d try it with vermouth, and it was gross and they didn’t go back,” says Don Mahaney, owner of Scratch Food & Beverage.

Vermouth is often served past its prime because it’s a victim of languishing on back bars for years without being chilled or vacuum sealed. To present the best product, bartenders need to have a respect for its shorter shelf life, rotate their stock and try to prevent oxidation once a vermouth is opened. Mahaney and his staff are pouring vermouth as one would a wine, serving it chilled, and are also offering a rotating flight to help guests taste a range of offerings.

“We take them on a little tour and explain the major differences in style. I try to keep something on the flight they can have access to [in the Fine Wines & Good Spirits stores] if they’re interested in exploring further,” says Mahaney. 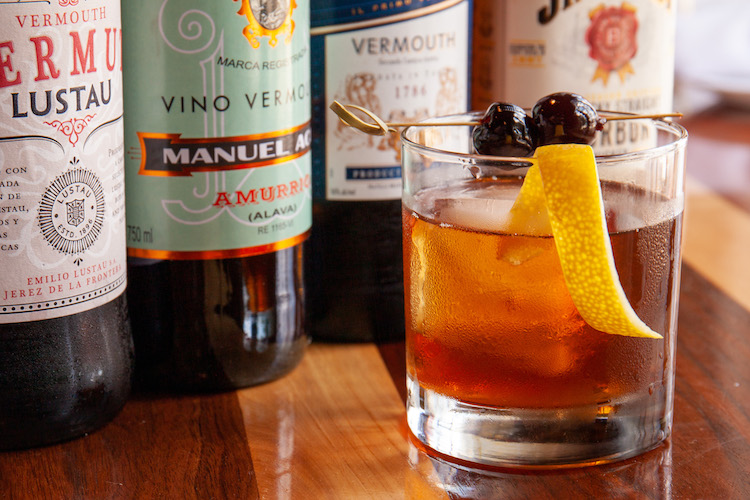 Mahaney also likes to illustrate the difference between a vermouth that’s in its prime versus one that is starting to fade.

“If we have a product that’s teetering, we also sample that and say ‘okay, you’ve had this the way it is supposed to taste, this is a bottle that’s just about to go. Can you taste the difference?’ I think that experience is really great for people,” he says.

With a total of 21 vermouths in stock and Mahaney eyeing another 19 more to introduce in the coming months, guests don’t lack of breadth of choice. Mahaney has also pulled selections from across the major vermouth distilling regions; France, Spain, Italy and even the United States.

Mahaney and his team are also highlighting it as a cocktail component with a collection of vermouth-forward cocktails that also feature local liquors from Maggie’s Farm Rum, Allegheny Distilling, Kingfly Spirits and Wigle Whiskey.

“We’re not inventing anything here, we’re just exploring and having a good time with something that’s already around,” says Mahaney.