How Wigle Whiskey Is Celebrating Its 10th Birthday

The anniversary coincides with historic legislation that brought Whiskey back to Pittsburgh. 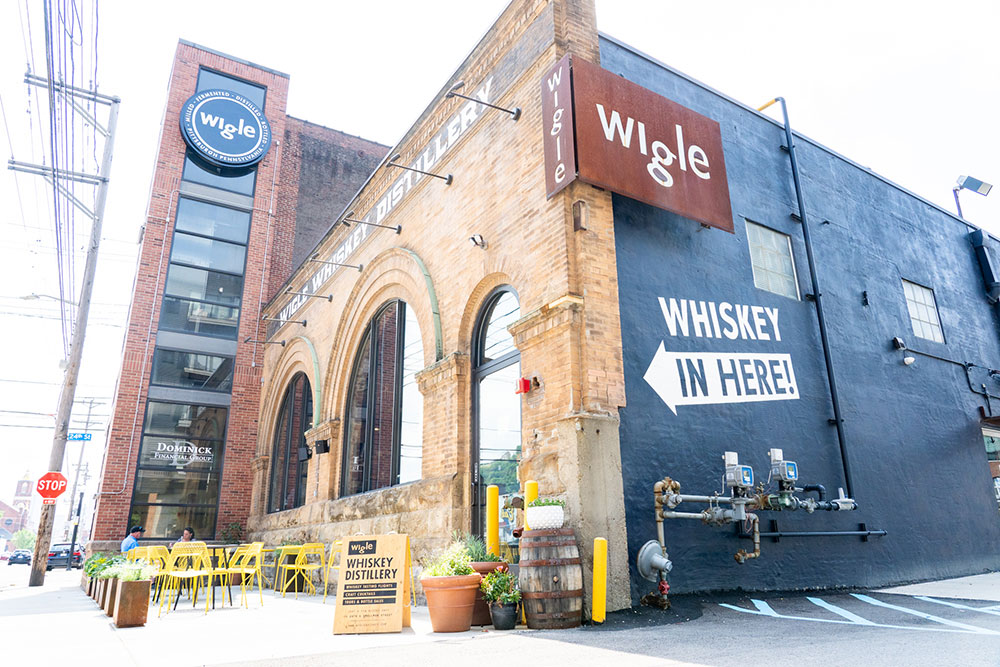 This year marks 10 years since the Pennsylvania Legislature enacted the law that allows craft distilleries to sell their products directly to consumers. That same year, Wigle Whiskey, which lobbied the legislature for two years, became the first distillery operating under such a model. It was the first time since Prohibition that spirit producers were able to sell alcohol in a distillery in the City of Pittsburgh.

“The passage of this legislation made Pennsylvania a place where makers could once again innovate, produce and create livelihoods around spirits. A truly momentous day in PA, the birthplace of American Whiskey,” says Meredith Meyer Grelli, Wigle Co-Founder & Co-Owner. 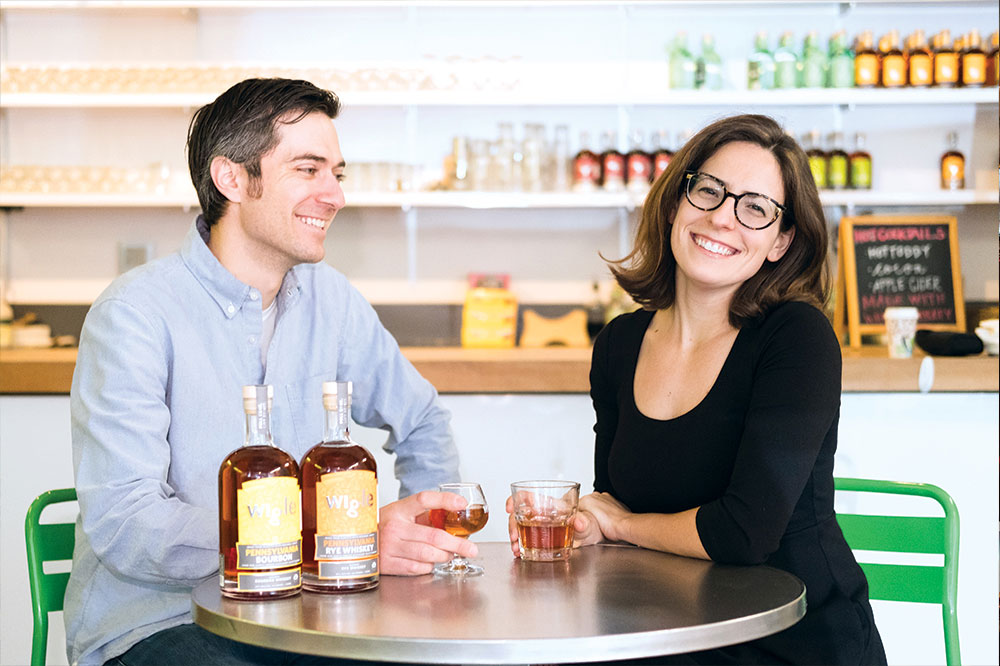 “It also marked the end of two years of sleepless nights for our family. We had leased and were rehabbing a manufacturing space in the Strip District. Additionally, we had commissioned a still from a copperworks outside of Munich. At the same time, were lobbying the state to allow us to operate this business,” says Meyer Grelli. 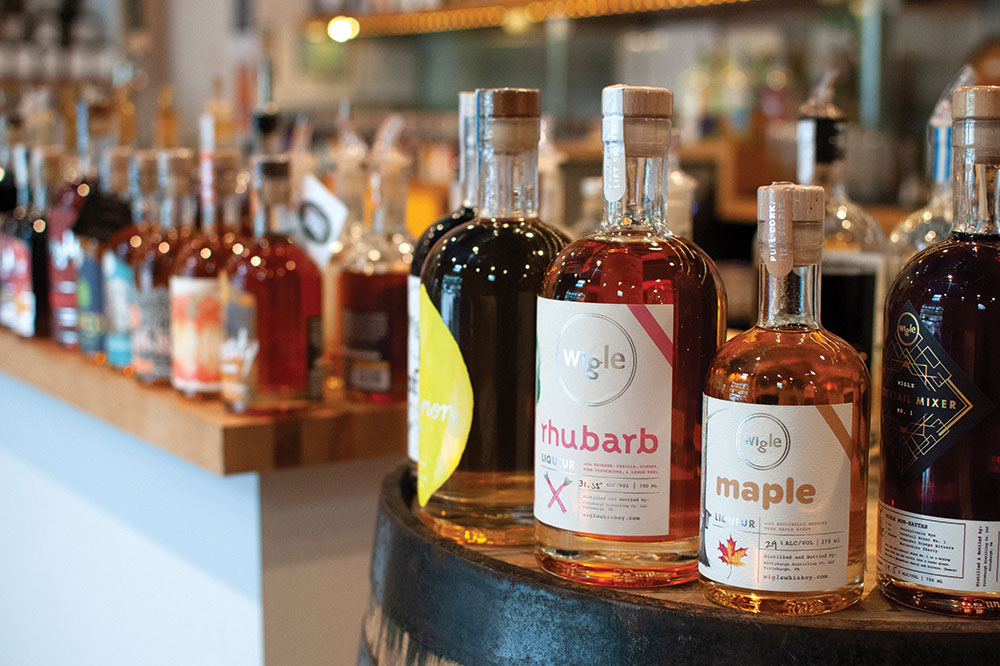 Since those auspicious beginnings, Wigle has grown to be in the top 10% of craft distilleries nationally, has racked up more awards than any craft whiskey distillery in the U.S. from the American Craft Spirits Association; has been a James Beard semi-finalist twice – one of just five alcohol producers in the country to receive this honor; and has been featured by the New York Times, Daily Beast, The Today Show and more.

To mark the milestone, Wigle is offering “10 Days of Giveaways” on its social media channels to recognize some of the many institutions that have made Pittsburgh the innovative, delicious, and culturally rich city that it is today.  “It’s an honor to share a vibrant community with partners like the National Aviary, DiAnoia’s Eatery, Carnegie Science Center, Defer Coffee and Sarris Candies just to name a few!” says Elise Miranda, Wigle’s Assistant Director of Marketing. 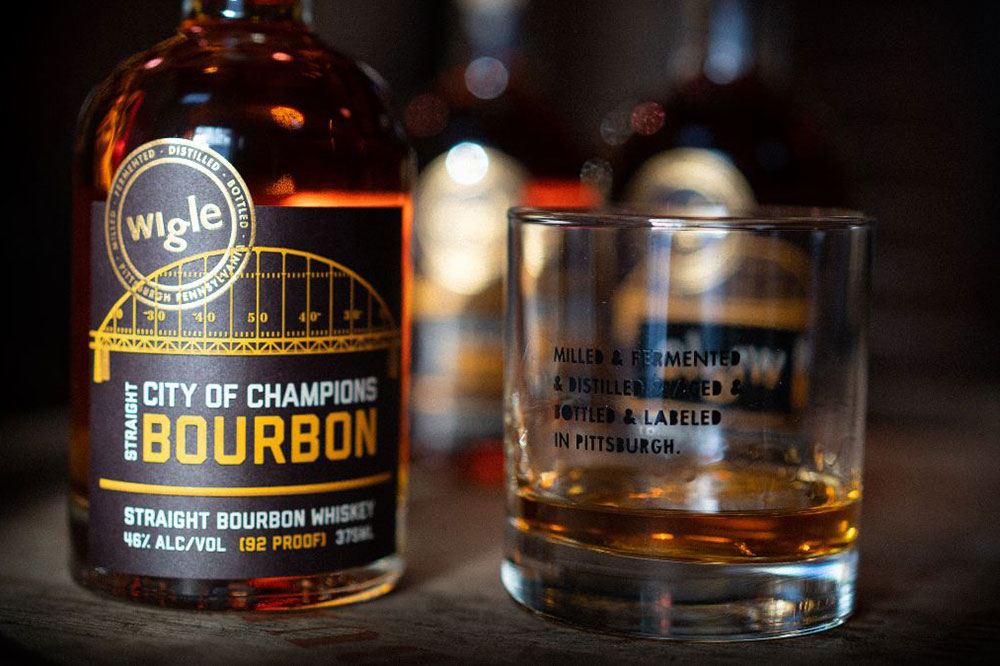 As a gift to Wigle’s loyal community, Every Wednesday and Saturday throughout the month of March, its social media team will be sharing a one-of-a-kind giveaway spotlighting 20+ incredible Pittsburgh businesses and experiences. The “10 Days of Giveaways” marking Wigle’s 10th Birthday is not to be missed! To participate, customers should follow @wiglewhiskey on Instagram and Facebook.

So Interest Rates are Higher, What Does That Mean for Investors?