Hot Property: What Will Pittsburgh’s Real Estate Market Look Like in 2022?

Plus, columnist Rosa Colucci shares some of her favorite homes listed for sale at the start of another roller coaster year in buying and selling. 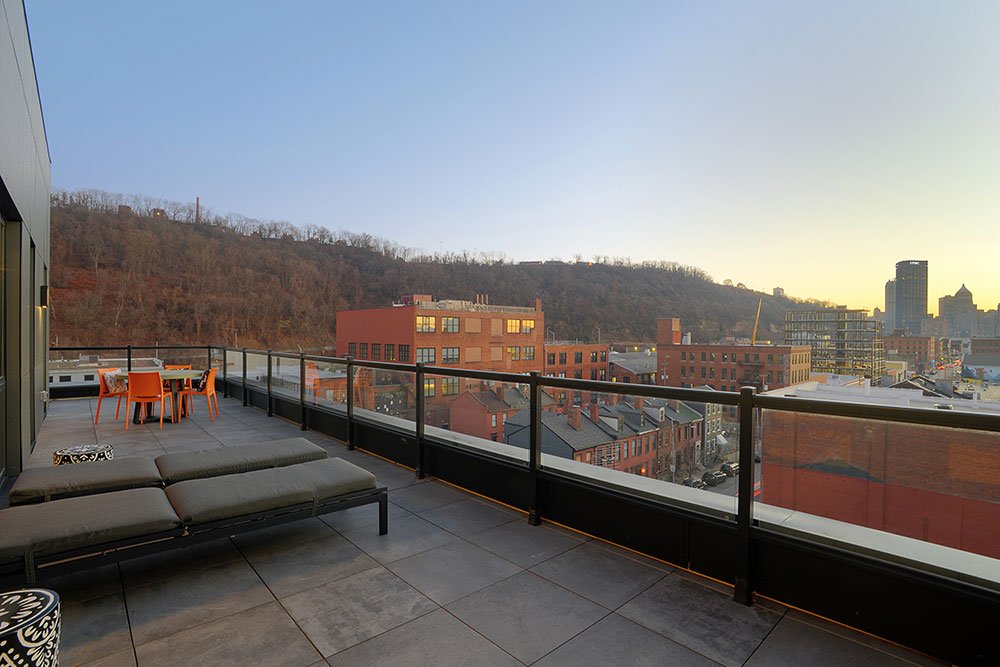 It’s looking like 2022 is going to be another wild ride in the housing market, much to the dismay of buyers who have been struggling with rising home prices and low inventory for the last 24 months.

The housing buzz at the beginning of the year was all about higher interest rates and buying power. Economists also predicted that the housing bubble would slow — and that the market would settle down. But in the short time since the calendar rolled over to 2022, the models have changed again.

Some experts now predict this spring’s housing market will go down as one of the most competitive on record. In February, Zillow models showed home prices were set to spike another 16% this year; that’s up from an early January prediction of 11%.

The key indicator driving this bull market is simple — supply and demand. Listings are down 40.5% from the pre-pandemic level in January 2020, and down 19.5% from January 2021, according to Zillow. As interest rates continue to rise, it will force some buyers out of the market, loosening the demand.

For those attempting to buy a home this spring, the mantra is the same: be prepared, do your research, set your buying limits and make sure you have all of the information needed on hand. Now, let’s take a look at how some of our Hot Properties from the winter fared. 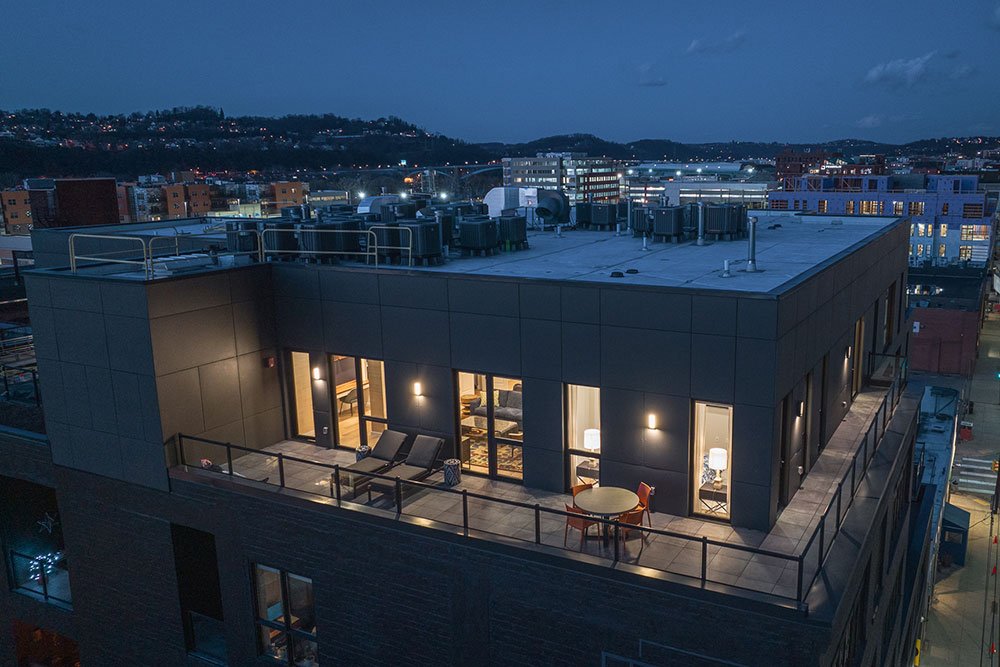 This custom penthouse spoke to the imaginative reconfiguring of Pittsburgh’s former industrial spaces, which are now being listed at prices that were inconceivable just five years ago. The dazzling condo featured custom wallcoverings, lighting and floors, plus stunning interior design by Sarah Coax of Wildman Chalmers Design LLC (with a strong assist from owners Carey and Josh Pickus.) Commercial-grade kitchen appliances and an impressive media wall anchored the interior space.

The 1,700-square-foot unit also came with a priceless feature — a stunning view of Downtown’s skyline from a 590-square-foot terrace that wrapped around the penthouse on two sides. Listed as a turnkey property right down to the kitchen dishes — which were included in the asking price — the penthouse went on the market for $1.58 million. Just days later, it went under contract. 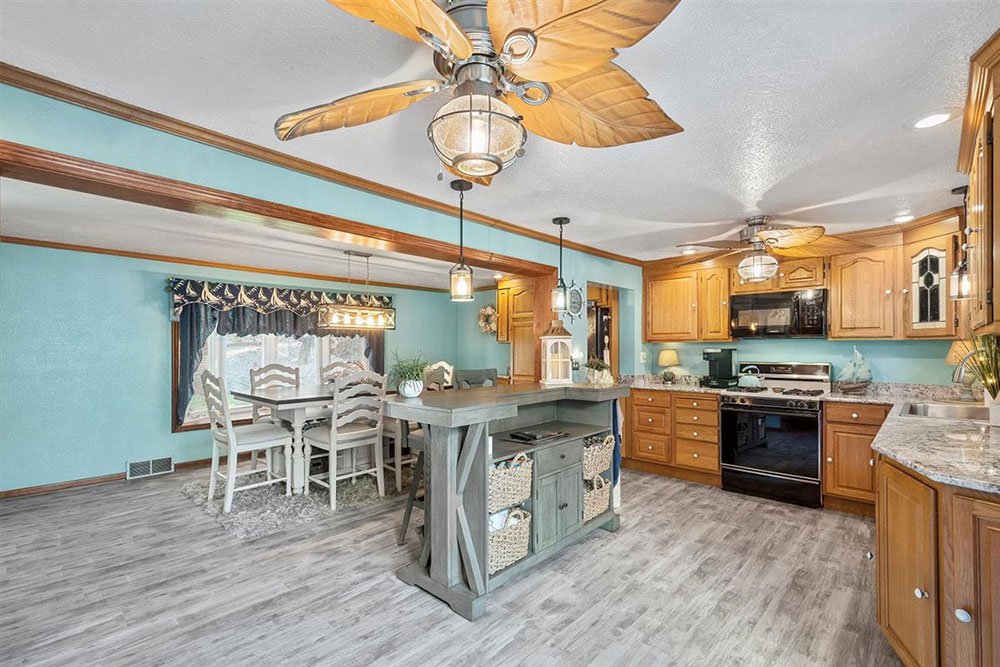 In this age of HGTV-style instant makeovers, it’s hard for many buyers to reimagine a home’s interior space. That leaves sellers who personalized their homes at a disadvantage; such was the case with this home in Robinson, which recently went under contract after being listed for sale last October.

After the home started life as the “little yellow house on the hill,” owners Sandy and Dan Stehle rebuilt the original Cape Cod style into a four-bedroom, 3½-bathroom personal retreat with an elaborate backyard that includes a swimming pool and a gazebo. An overall solid build on a 2-acre lot and a good location were reasons enough to give this home another look.

The open-concept home also has updated flooring and paint, as well as plenty of space for a crowd. Located in a private section of Robinson, the home is a stone’s throw from the bedroom community of Rosslyn Farms, has access to major highways and is a short commute from the airport. 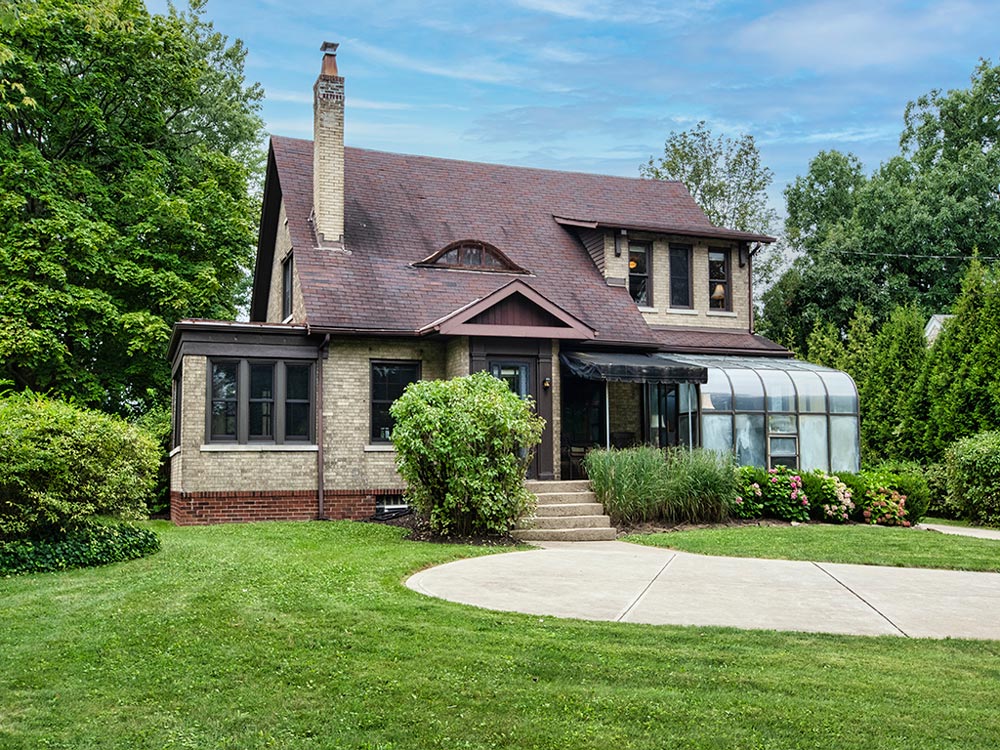 I first wrote about this Hot Property early in January, and I was already sure it would be one of my top 10 favorite listings for 2022 — how could it not?

An unusual eyebrow window and two large rooms to soak up the sun, combined with a tabletop, half-acre lot in the middle of Mt. Lebanon, made this home a looker from the start. Inside, the home is full of original custom millwork, has built-in cabinets and boasts a classic coffered ceiling. With five bedrooms and three full bathrooms, the roomy home sits in a desirable location that’s a quick walk to Mt. Lebanon’s highly regarded schools. Listed for $599,900, it quickly sold.

This article appears in the April 2022 issue of Pittsburgh Magazine.
Categories: Hot Property