Hiking Through the Northern Suburbs with Rachel Carson

The Rachel Carson Trails Conservancy seeks to bring more people into the natural world via an increasingly interconnected network of suburban trails. 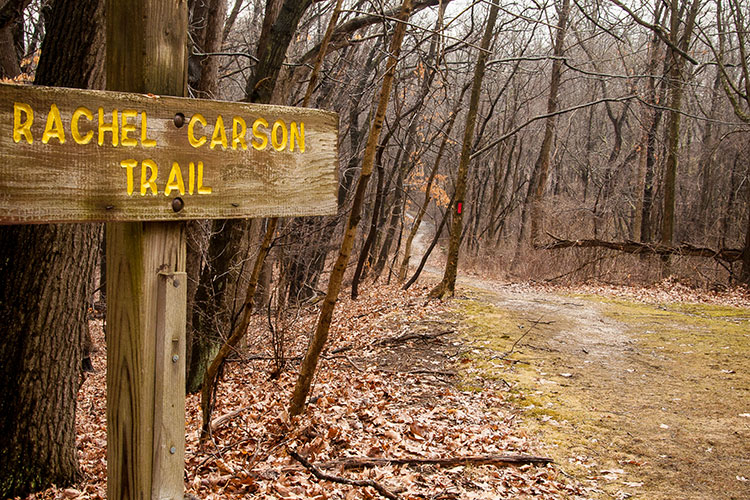 In mid-June, 70-year-old Ken Zellars will embark on his 20th Rachel Carson Trail Challenge. It’s a sunrise-to-sunset, 35-mile race along the rugged course as it zigzags through Allegheny County.

Zellars, who grew up in the North Bessemer section of Penn Hills, has an impressive resume as a runner, having completed the Pittsburgh Marathon 15 times and the Boston Marathon three times, among other grueling feats.

In recent years, however, he’s abandoned the pavement — he ran his last street race in 2011 — to focus on the trails of western Pennsylvania, particularly those maintained by the Rachel Carson Trails Conservancy.

“I got a bug,” the Valencia resident says. “Once I got on the trails, road races just weren’t my cup of tea anymore.” 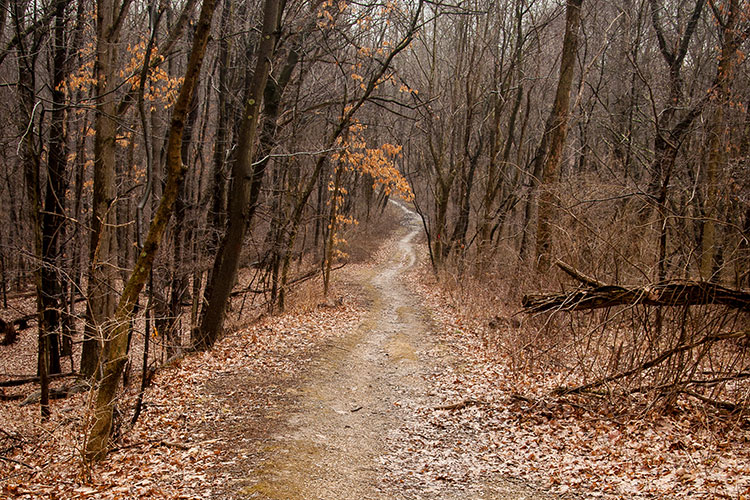 Named to honor Pittsburgh native Rachel Carson, whose research and writings helped launch the modern environmental movement, the Rachel Carson Trails Conservancy (rachelcarsontrails.org) is a Wexford-based nonprofit with a goal of connecting people to the natural world. It does so primarily through the stewardship of more than 170 miles of trails, which traverse seven counties in western Pennsylvania.

Three trails receive the conservancy’s primary focus: The 133-mile Baker Trail, a hiking and backpacking trail that ends in the Allegheny National Forest; the 44.8-mile Rachel Carson Trail, which runs through North Park to Harrison Hills Park; and the 1-mile, limestone-paved Harmony Trail situated between Route 910 and Richard Road in Wexford.

High-visibility examples of the conservancy’s impact include the footbridge it added in 2018 over Wexford Run, where the western terminus of the Rachel Carson Trail meets the Harmony Trail. This summer it plans to re-roof the Crooked Creek Covered Bridge on the Baker Trail. A great amount of its work, however, consists of what Board President Bob Mulshine calls, “incremental improvements,” such as a 750-foot extension of the Harmony Trail they also intend to complete this year. 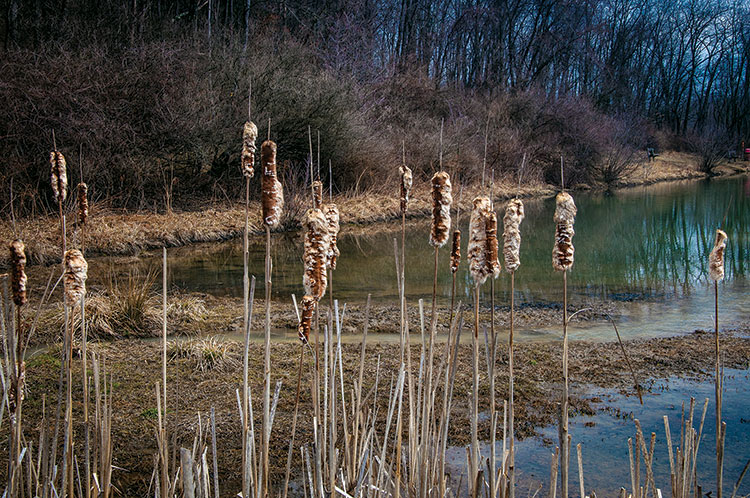 That added footage, while seemingly inconsequential when considering the other 897,600 feet of trails the group manages, has big potential. It will bring the Harmony Trail closer to a long-term goal, Mulshine says: a regional loop that would connect all of the conservancy’s trails. A project under exploration for Wall Park in McCandless could link to the Harmony Trail, and elsewhere to a proposed Commodore Perry Regional Trail in Cranberry, Pine, Adams, Jackson and Marshall townships.

“Every little step brings us closer to another connection,” he adds. “By us making a move on things that we can control, it gives other groups that have similar goals of getting people outside and connecting to nature a target as well.”

Funding for these projects, and several others planned for 2019, comes from personal and corporate donations, government grants and annual events, including the one-day, 50-mile Baker Trail Ultra Challenge and the Rachel Carson Trail Challenge. The latter event has grown so popular since it was first staged 23 years ago that there is now a lottery system to select the 600 participants. 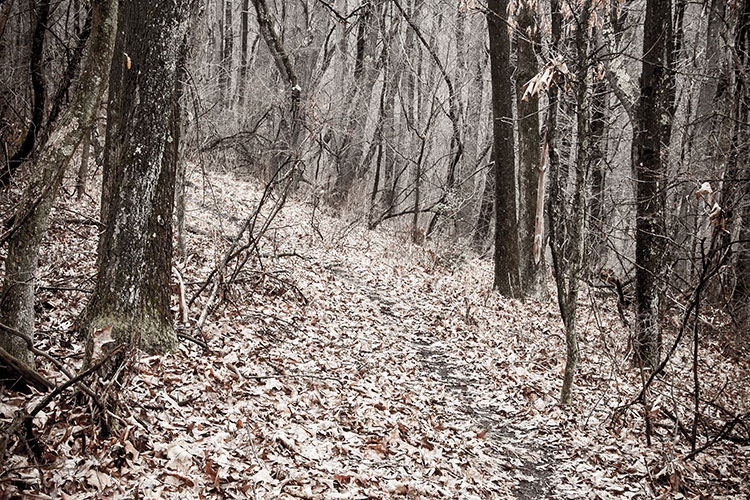 Board member Donna Stolz stresses that the conservancy relies entirely on the efforts of volunteers; last year, more than 400 helpers logged 5,000-plus hours of work. “We’re always looking for people who have similar goals in their lives and want to get out and be in nature,” Stolz says. “We have lots of big things planned, but we can’t do it alone.

“The keys of [Carson’s] writing were to get people so excited about being outside — and to preserve what we have. If we can do that in a meaningful way by providing ways of getting people into the woods just to see what’s out there, then maybe we’ll be better stewards of this land,” she says.

Zellars says the Rachel Carson Trail Challenge is one of his favorite events, due to the steep terrain. He holds the distinction of having completed the challenge the most times; he’s also the first person to complete both the 100 Mile Quest (hiking 100 miles of conservancy trails in one year) and the Geotrail, a geocaching adventure that follows all 44.8 miles of the Rachel Carson Trail. Time spent on the trails maintained by the conservancy provides him with a connection to the earth and a break from the stresses of modern society.

“If I’m having a mentally down day or am feeling stressed out, nothing does me better than a walk in the woods,” he says.

This article appears in the April 2019 issue of Pittsburgh Magazine.
Categories: From the Magazine, Hiking & Biking, Hot Reads, Things To Do, Visitors Guide