The team at PoeMovies creates faithful film adaptations of the macabre writer’s stories for students — and anyone seeking a quick shot of spooky fun. 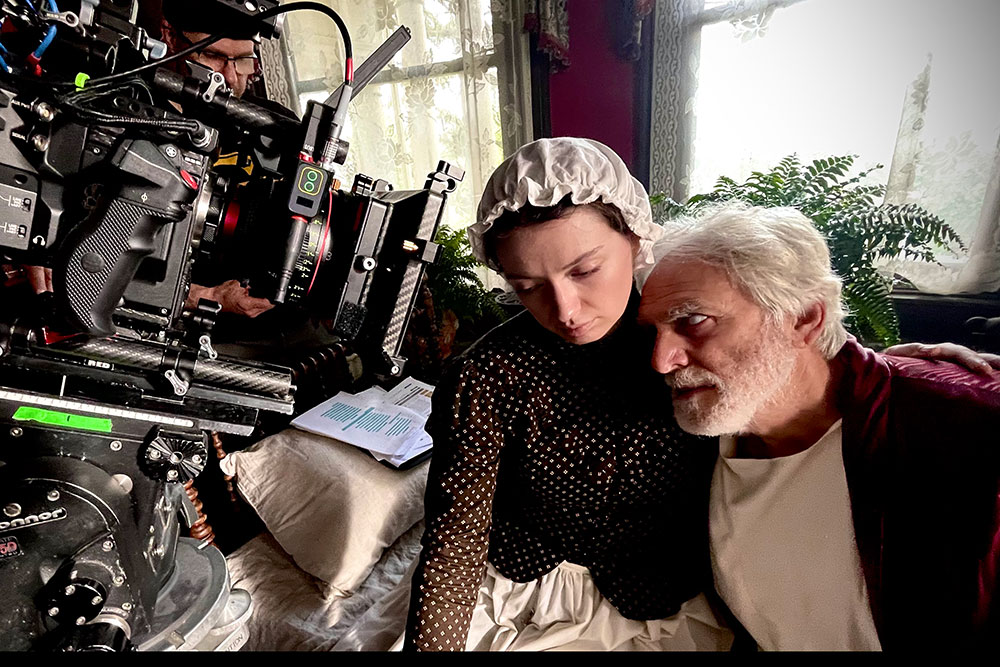 Long before Michael Myers was stalking the suburbs or Stephen King was spinning supernatural tales, Edgar Allan Poe was America’s chief architect of frights. A series of short films from the Pittsburgh-based team PoeMovies — including a newly released adaptation of “The Tell-Tale Heart” — proves why.

“We wanted to make something that was good, that resembled Poe and that could bring interest into classic literature,” says director Thad Ciechanowski. He credits a high-school English teacher — Ralph Holzer, at Bishop Canevin High School — for paving his path to Poe: “[He] honed in on me and a couple of other kids … really got me into literature.”

That early training included a love of “The Cask of Amontillado,” which would become the first completed short by PoeMovies. “In doing research for that film, I really developed an affinity for Poe.” 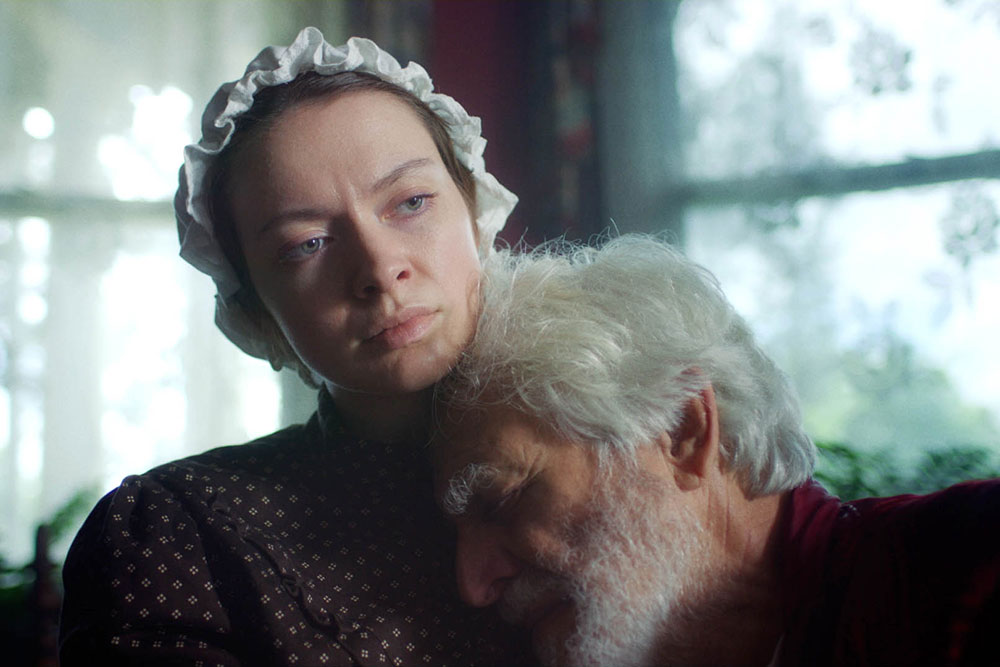 In addition to appearing on YouTube — where each short is accompanied by a series of supplemental videos, allowing curious viewers to dive deeper — the films are already in use in classrooms across the country, thanks to placement on the PBS App, Discovery Education and Virginia Public Media. Ciechanowski says that students respond well to adaptations that don’t go for over-the-top elements — or hokey modernization.

“When kids watch [older Poe] films now, they don’t really like them. They can see how campy they are.” In keeping Poe in the proper time period, he says, the result feels authentic. “It seems like kind of a given that someone needs to make these stories into films that take place in the time they were set, or at least close.”

In the case of “Tell-Tale Heart,” that means sticking to the story’s creaky old townhouse, cold-blooded murder and prying policemen. While this adaptation goes against many others by making the protagonist female — in the original story, no gender is specified — there was extra motivation to stick to the setting; “Tell-Tale Heart” is based on several high-profile murders of the era. 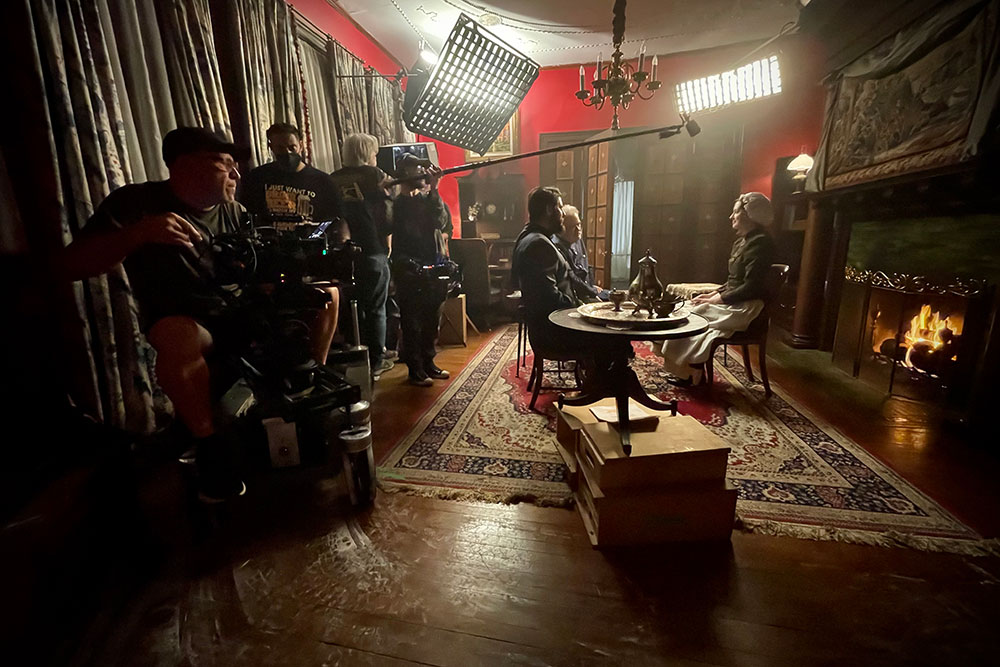 “The Cask of Amontillado,” in contrast, takes place in a dank, shadowy cave. Fortunately, the Pittsburgh area provided both settings and more; “Tell-Tale Heart” was filmed at a century-old house in Crafton, while the Tour-Ed Mine & Museum in Tarentum made a perfect setting for “Amontillado.”

As useful as these divergent settings were, Ciechanowski says it’s the city’s talent that made the films a success.

“The strongest part was the people we had … We’re really fortunate to have people of that caliber that live here and that were able to do it.”

Producer Joe Serkoch agrees. “We couldn’t do it if we weren’t in Pittsburgh — not to the scale that we’re able to do it here.”

You can head to PoeMovies’ YouTube page for plenty of content — or, watch “The Tell-Tale Heart” below.