The TSA screened more than 2.3 million people Sunday — the highest one-day total since the start of the pandemic. 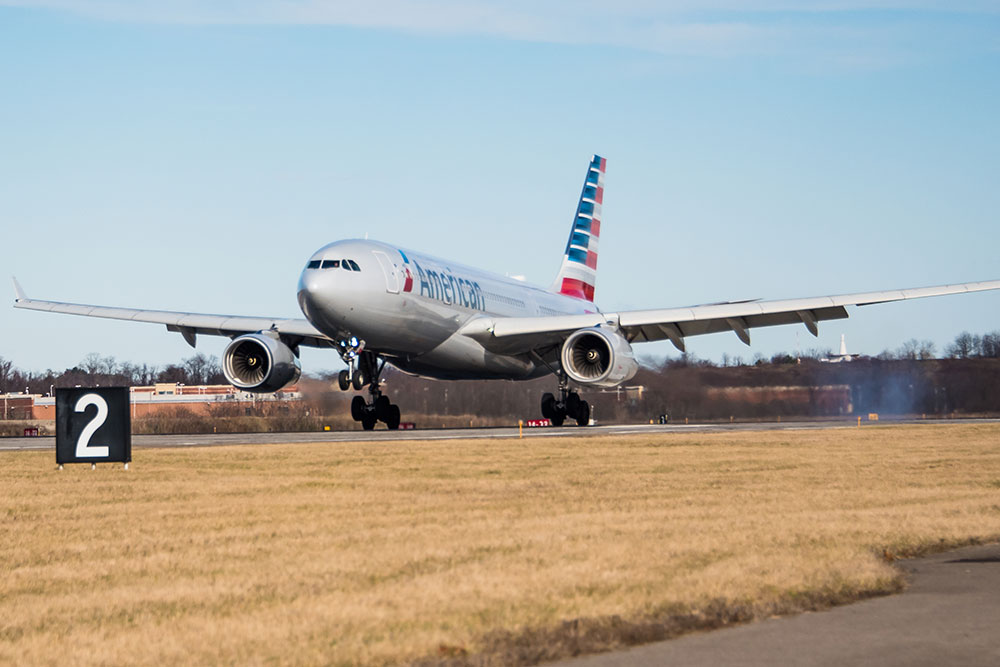 If you’re planning to travel for spring break, you aren’t the only one.

On Sunday, the Transportation Security Administration, or TSA, screened 2,366,751 travelers nationwide — the highest one-day total since the pandemic began two years ago. It marks the fifth consecutive day of more than 2 million people screened, and the seventh in the last 10 days.

But more important, according to Blue Sky News, airline ticket sales have exceeded the 2019 milestone for the first time since COVID-19 first devastated the airline industry, pointing to not only a healthy rebound, but robust growth as well.

“The Adobe Digital Economy Index has been monitoring the airline recovery on a weekly basis, and in the second week of February 2022, we saw domestic bookings and revenue surpass 2019 levels for the first time since the beginning of the pandemic,” said Vivek Pandya, lead analyst, Adobe Digital Insights, to Blue Sky News. “This is a major turning point, and it shows a level of consumer confidence we’ve not seen in many months.”

Domestic flight bookings in February of this year drove $6.6 billion in online spending — 6% above February 2019 levels and 18% higher than January 2022. It is well above what consumers spent over the holidays when concerns over Omicron slowed demand, according to the index report. In November 2021, $5.5 billion was spent, and in December 2021 only $3.2 billion was spent.

The picture is also brighter in Pittsburgh, where passenger traffic at the Pittsburgh International Airport is continuing to rise. Recently released data from February showed nearly 494,000 travelers passed through the terminal — a 116% increase over February 2021. These figures represent about 78% of 2019’s levels.

Similarly, Pittsburghers will also have a direct link to London in time for London Tech Week, which hosts tens of thousands of entrepreneurs, experts and investors from around the world. Pittsburgh’s nonstop flight to Heathrow returns June 3, just in time for the conference’s kickoff on June 13. 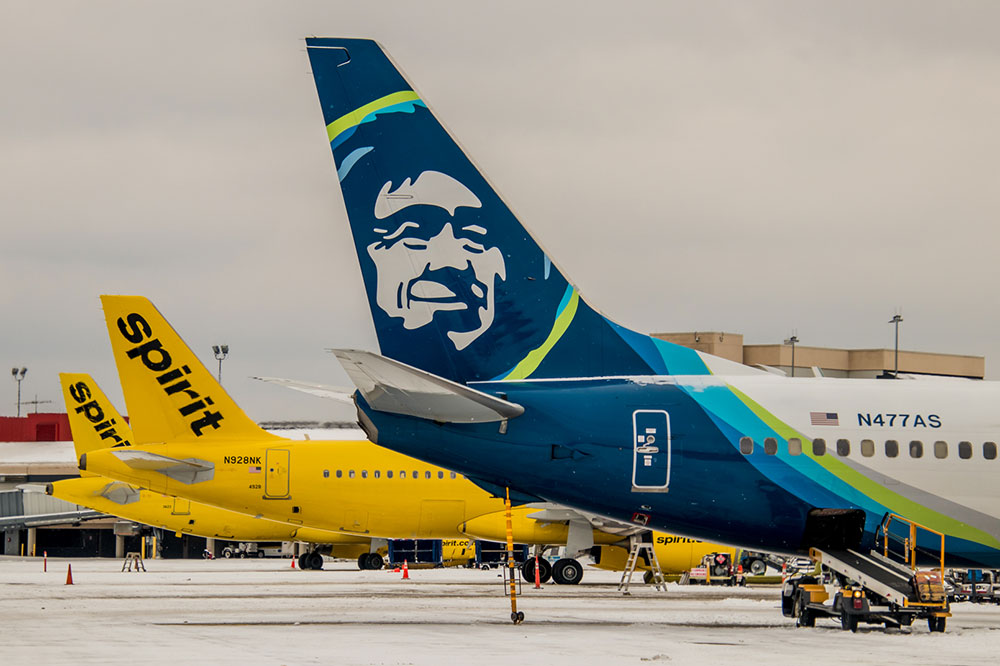 “We could not be more excited for this vital tech and business route to come back to the Pittsburgh region,” said Audrey Russo, president and CEO of the Pittsburgh Technology Council, to Blue Sky News. “Seamless connections to important international events like Tech Week, along with ease of access to customers, partners and investors in the UK and EU, is a necessity if our tech ecosystem is to grow and compete.”

The multitude of new flights coming to Pittsburgh International Airport this summer and fall aim to bridge that gap, and for the airline industry — so far, so good.