The new restaurant from the Richard DeShantz Restaurant Group will soft-open later this week. 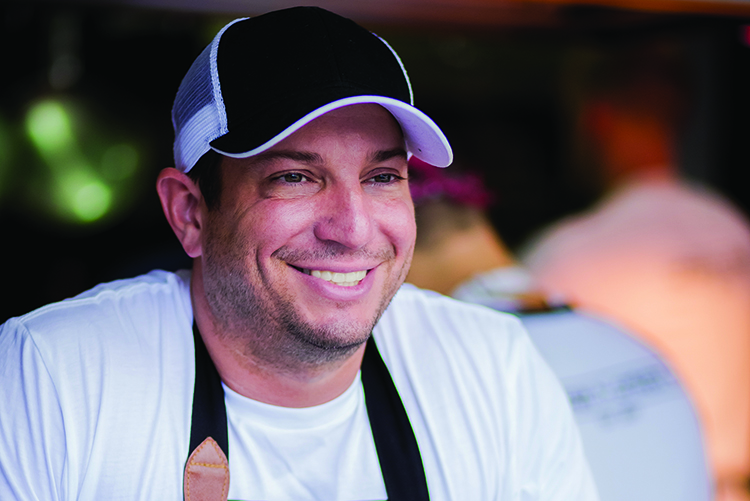 Fish nor Fowl, the latest concept from the Richard DeShatnz Restaurant Group, is set to open on Thursday in Garfield. The menu from executive chef/partner Dan Carlton (Butcher and the Rye) is divided into three sections: water, field and farm.

“Water” features seafood-focused dishes such as scallop crudo, sumac, watermelon, green strawberries, basil, radishes and chili; “Field” has vegetable-forward dishes such as baby eggplant, romesco, artichokes, golden raisin, pickled orange and parsley; “Farm,” with dishes such as braised morels, roasted shallot, vermouth, Mangalitsa pork, schnitzel and watercress is for the meat-eaters. Each section has five or six bespoke cocktails that are meant to pair with its dishes.

We’ll have more on Fish nor Fowl in the next few weeks.