New Year’s Eve Festivities in the Cultural District will be free and open to everyone this year. 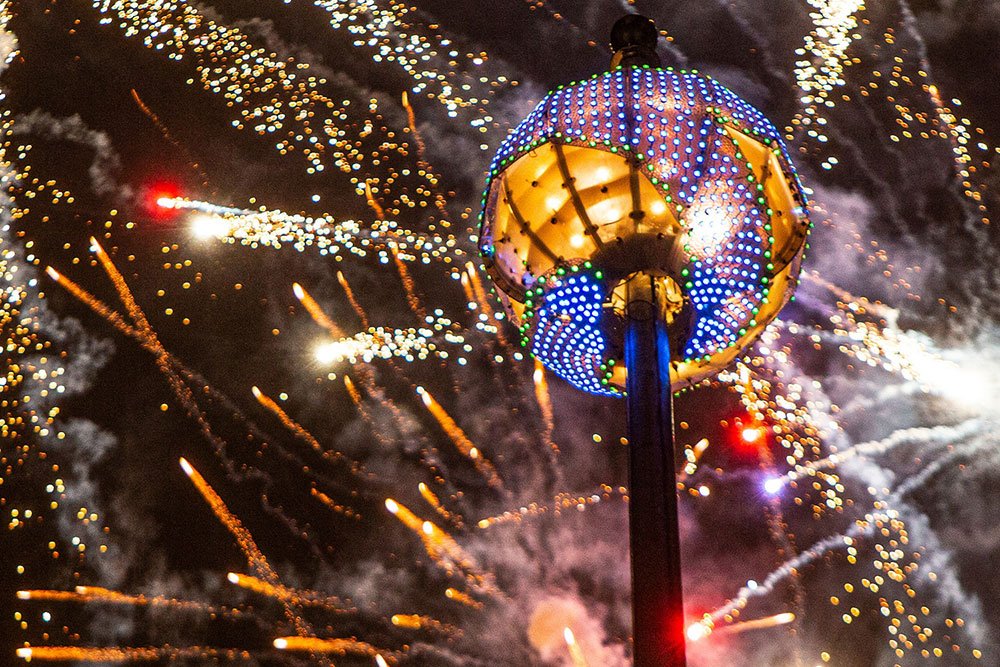 2021 will get a proper send-off in Pittsburgh — six hours of fireworks, a parade and performances all within the Cultural District’s 14 blocks.

For the first time, all New Year’s Eve celebrations in the Cultural District will be free and open to everyone. (In the past, revelers purchased $10 admission buttons to First Night activities.) If you haven’t been to a Cultural District event lately, here are the rules regarding masking and vaccination status.

Here are some of the last events in Pittsburgh happening in 2021 you won’t want to miss. 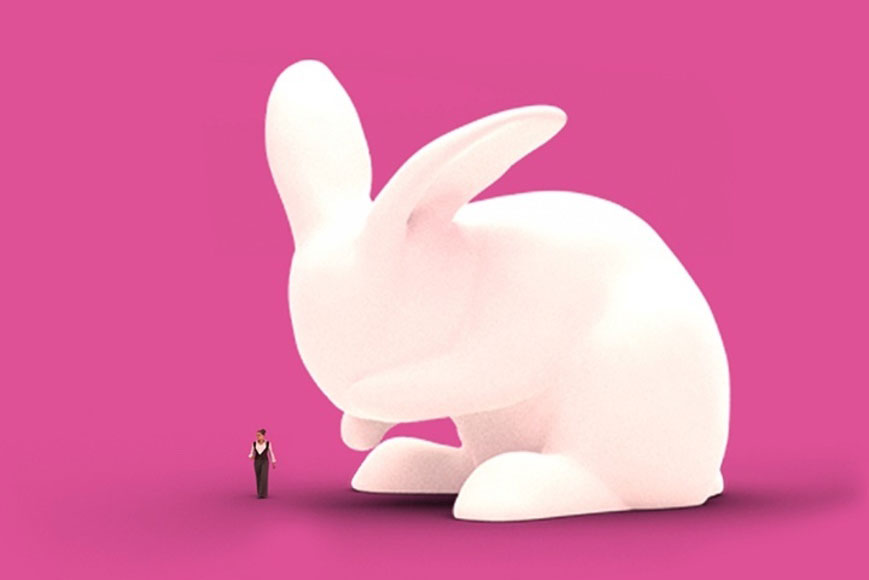 Giant inflatable rabbits
Nothing rings in the new year better than a giant display of illuminated rabbits. “Intrude,” a public art piece from Parer Studios in Australia, will take over the Cultural District’s Eighth Street block with inflatable rabbits reaching 50 feet tall – taller than the 40-foot giant yellow duck that visited Pittsburgh’s rivers in 2013. Even those who aren’t going to First Night Pittsburgh will have difficulty missing it — the display will be inflated daily until Jan. 28, 2022.

Live music all night long
Musical performances and events will take place at several stages scattered around the Cultural District. The evening will kick off at 6 at the Dollar Bank Main stage at Penn Avenue and Seventh Street with a performance by the winner of this year’s Williams Sing-off competition. Adam Pascal from the musical “Rent” will select this year’s winner from video entries sent in by singers grades 6 to 12.

Other performers throughout the night include River City Brass Octet, soul and spoken word songwriter Jay Michaels soul and Pittsburgh-based rapper Nay Hundo. The soundtrack to the last few hours of 2021 will end with Pittsburgh-based guitarist Byron Nash performing in the Byron Nash Trio at 10:45 p.m.

For a full list of First Night Pittsburgh performances and where to see them, go here. 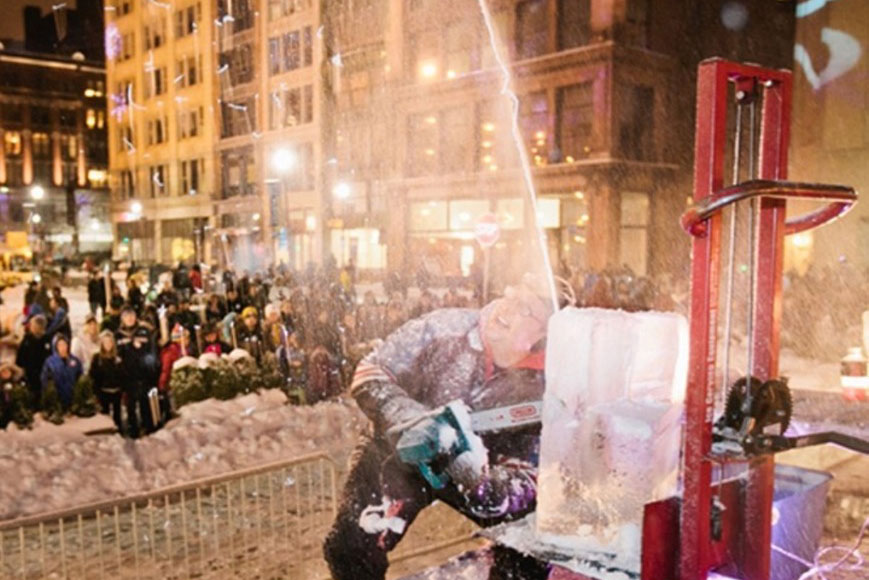 If you want a break from the cold, head over to the Harris Theater, where, before heading into 2022, you can see the comedies, cartoons and advertisements that audiences watched in movie theaters decades ago. Those interested must secure free tickets in advance by going here. All visitors over age of 12 must provide proof of full vaccination status; everyone regardless of age must wear a mask throughout the screening. 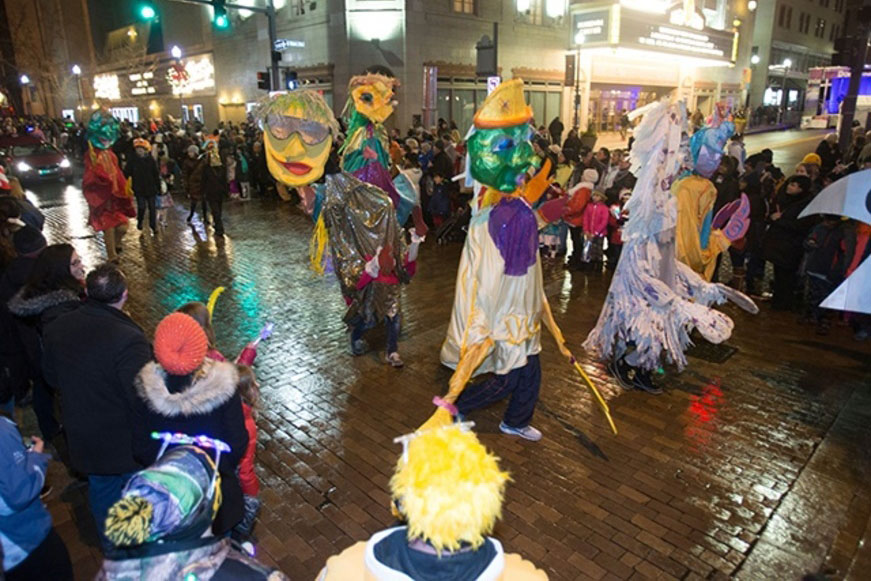 A New Year’s Eve parade with puppets
The annual arts-focused parade will take place on Penn Avenue and run through the entire Cultural District. The parade, which will include live performances and signature giant puppets, will begin at 8 p.m. at the David Lawrence Convention Center, and end after making a right on Stanwix Street.

A kids party including fireworks and ravesIn Pittsburgh, New Year’s Eve is for everyone, even those with bedtimes before midnight. Kids can soak up the remaining fun in 2021 by watching fireworks at 6 p.m. at the Dollar Bank Stage. Afterward, a live DJ set from RBNOUS will curate music for a  “Baby Rave” geared toward children ages 0-5 and their families.

And, of course, the ball rise
The Pittsburgh Grand Finale will take place at the Highmark stage during the last few minutes of 2021 with a countdown leading to 2022 as the Future of Pittsburgh ball rises to the top of Penn Avenue Place. Afterward, there will be fireworks and additional music from Byron Nash.

If you’re looking to avoid the Pittsburgh cold or traffic on New Year’s Eve, you can turn on KDKA TV instead. Heather Abraham and David Highfield from Pittsburgh Today Live will broadcast First Night Pittsburgh from 11 p.m. to midnight.