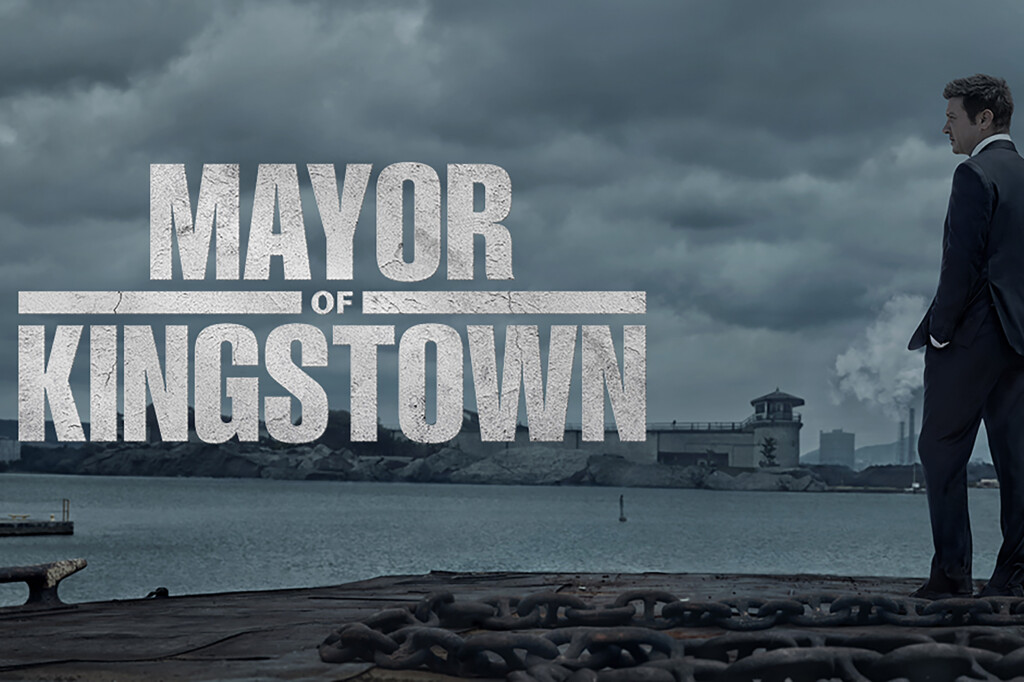 Pittsburghers may notice some familiar backdrops in the Jan. 15 premiere of the second season of “Mayor of Kingstown” on Paramount+.

The crime drama starring Jeremy Renner and Dianne Wiest was filmed in parts of the North Side, Presque Isle and other areas of Western Pennsylvania from June through October 2022. Its first season, released in November 2021, was filmed in Canada.

“Mayor of Kingstown” was created by Hugh Dillon and “Yellowstone” co-creator Taylor Sheridan, and follows the McLusky family — power brokers in Kingstown, Michigan, “where the business of incarceration is the only thriving industry,” according to the IMDb description.

The IMDb summary notes the show tackles themes of systemic racism, corruption and inequality, providing a stark look at their attempt to bring order and justice to a town that has neither.

The second season was also produced by Homewood native and filmmaker Antoine Fuqua, known for his work on such films as “Training Day” and “The Equalizer.”

Renner, known for his role of Hawkeye in the Marvel Universe, experienced his own personal drama over the New Year’s holiday when he was critically injured in a snowplowing accident near his home in Nevada. He suffered blunt chest trauma and orthopedic injuries when he was run over by the 14,300-pound PistenBully snowplow he was operating in his driveway. Renner had exited the plow while clearing family members’ vehicles out of the snow, and the machine began rolling. He was injured while attempting to reenter the plow as it rolled. 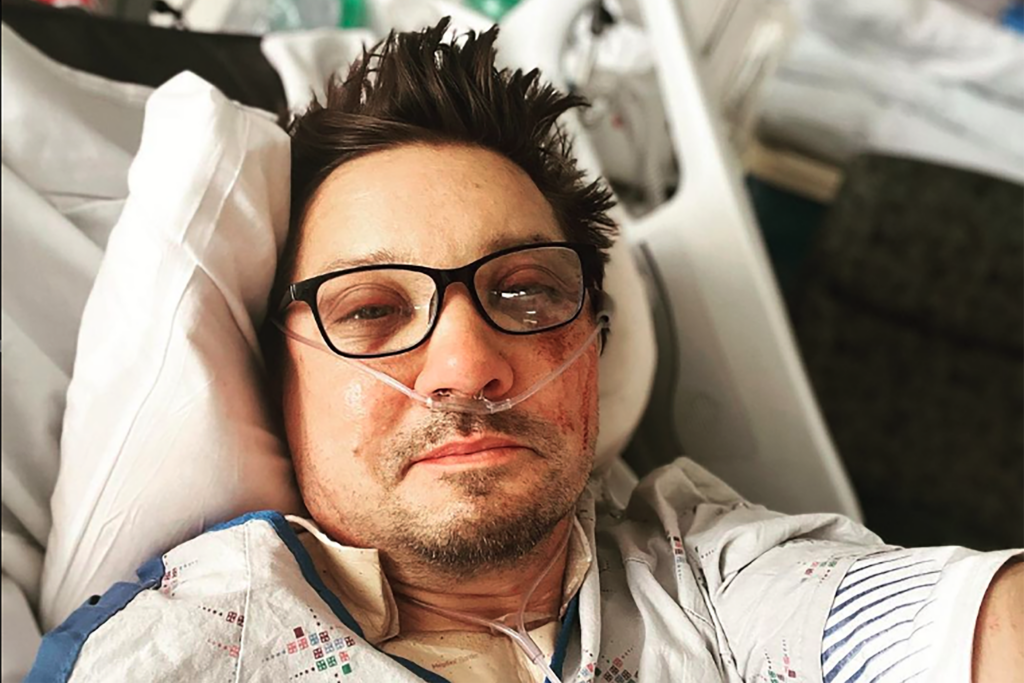 Renner celebrated his 52nd birthday from his hospital bed Saturday and thanked his team of medical professionals for their exceptional care. He has undergone two surgeries so far.

Renner has been in critical but stable condition in the ICU. He has posted updates to his Instagram account since his accident, and even posted his excitement for the upcoming season of “Mayor of Kingstown” on Monday.