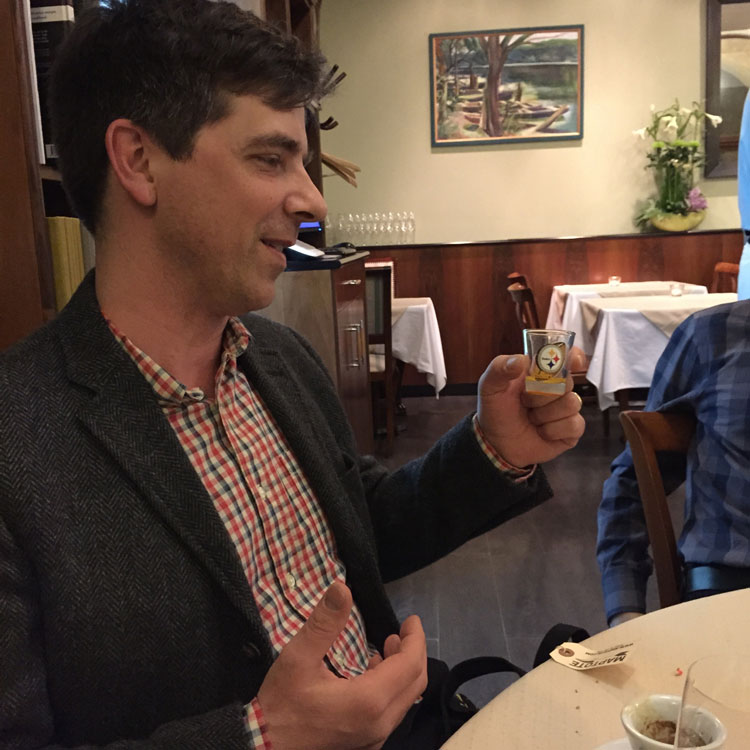 Last month, I wrote about exploring the Hungarian drinking scene with Allegheny Wine Mixer’s Sean Rosenkrans. This week, I look at eating in Hungary with Legume chef/co-owner Trevett Hooper and then a bit about his journey in Poland and Russia.

“Seeing other people do what you’re trying to do in very different contexts is very encouraging. It’s rejuvenating. It’s inspiring,” Hooper says.

He’s been back in the kitchen at Legume for a couple of weeks now, and he has had some time to reflect about his experience abroad.

“When you read about [international] food, there can be a lot of lore around it, especially as an American cook,” he says. “I’ve learned a lot about cooking other nationalities' cuisines from cookbooks. But to go somewhere and really have a goulash — know how that base combination of lard, onion and paprika tastes, is supposed to taste — was really great.” 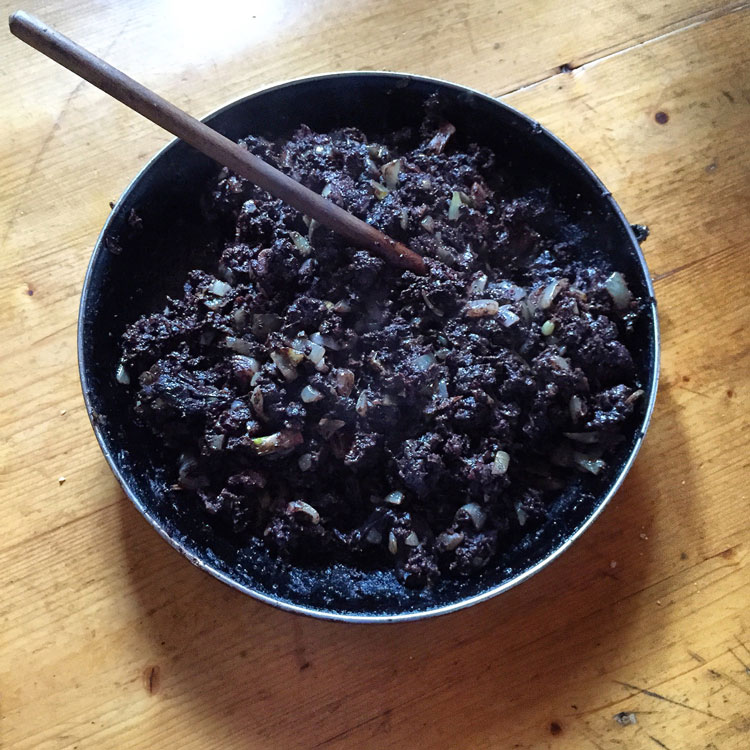 Take the humble fish stew we had for supper at the Paulay Winery and Guest House: The stew was a murky broth of pulverized fish bones, onion, marjoram and paprika, capped with two inches of warm lard stained red with more paprika. It looked like a river gone wrong, but the flavors of the carp and catfish (caught that morning) mingled with the flavored lard in ridiculous harmony. It was a lesson in how other cultures take flavors we think might clash — such as seafood and pork fat — and turn them into something special.

Our visit to László and Olga Rendek’s hog farm in the Hungarian countryside was unforgettable. We spent more than eight hours watching the Rendeks process a Mangalitsa hog, a heritage breed famous for lard. 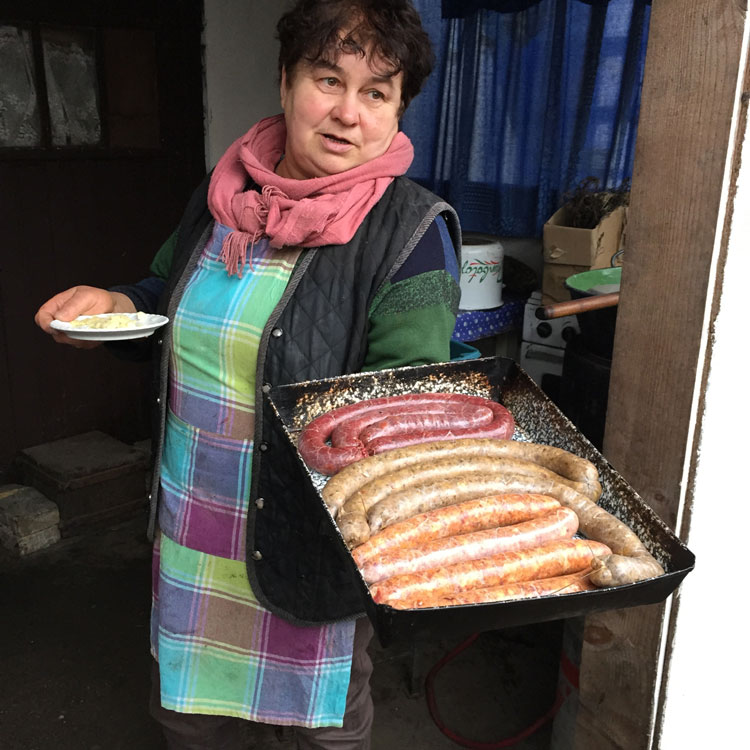 We had two meals as we broke down the hog. The first, roughly translated as “fried blood,” was a mix of fresh blood, stale bread, onion and cooked in lard. Later, we ate paprika sausage, blood sausage and offal (heart, lungs, spleen … all the inside bits) sausage. The offal sausage was a bit challenging for me, though I appreciated the use of the whole animal. Hooper was unfazed.

“I wish all the food I ate came from a place like Olga’s farm,” Hooper says. 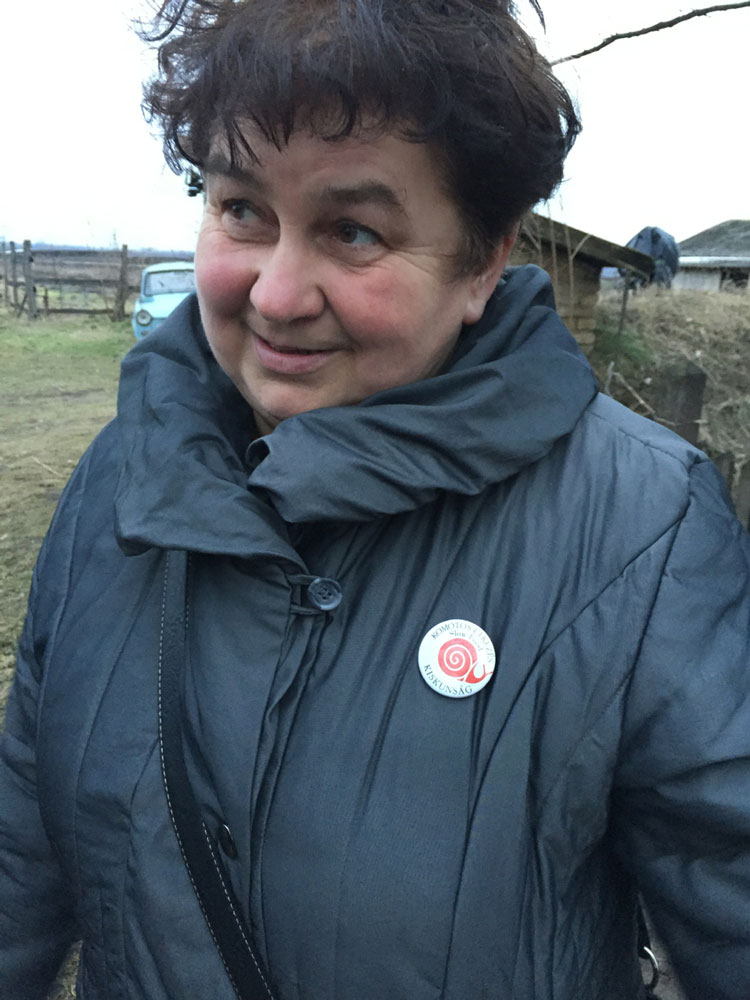 Hooper says that after we parted ways at the Budapest train station, he had a few experiences that were incredibly influential on his thoughts about how to move forward with cooking in Pittsburgh. Foremost was his visit to LavkaLavka Restaurant in Moscow.

He’d connected with the owners of the restaurant on social media and forged a deeper bond once he was in Moscow.

“They have a very similar aesthetic and a very similar community oriented way of running a business, and that was so interesting to see how some place that has the same values but with totally different influences and models can be parallel,” he says. 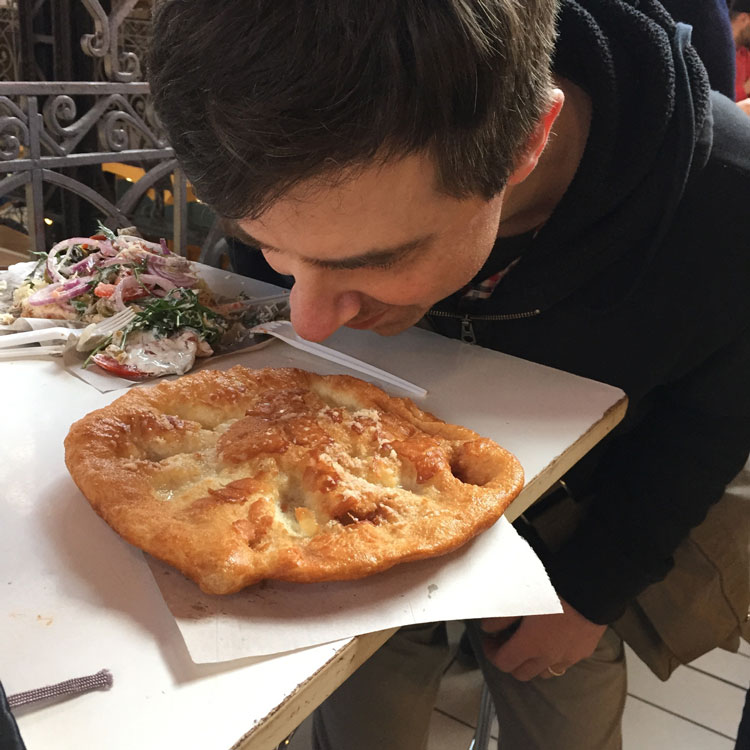 Hooper says Dacha, his planned eastern European restaurant, likely won’t open for at least a year, but his experiences in Hungary, Poland and Russia will be noticeable at Legume quite quickly. He and his kitchen team already are honing in on a Legume version of the Polish classic Zurek, a rye-sourdough soup with marjoram, allspice and garnishes.

I’ve had a few weeks to think about my thoughts, too, and when Hooper and I spoke last week, we both reached similar conclusions: Food culture should be based in locality and rooted in tradition, but it should never remain stagnant.

“I’m pretty conservative, but that was an eye-opener. Tradition is an evolving thing. If traditions are totally static, they often die,” Hooper says. “If something is real and meant to last a long time, it will also be somewhat dynamic.”