Dreaming of a Black and Gold Christmas

A new, yinzer-rific holiday tune by Chip and the Charge Ups rocks for a good cause. 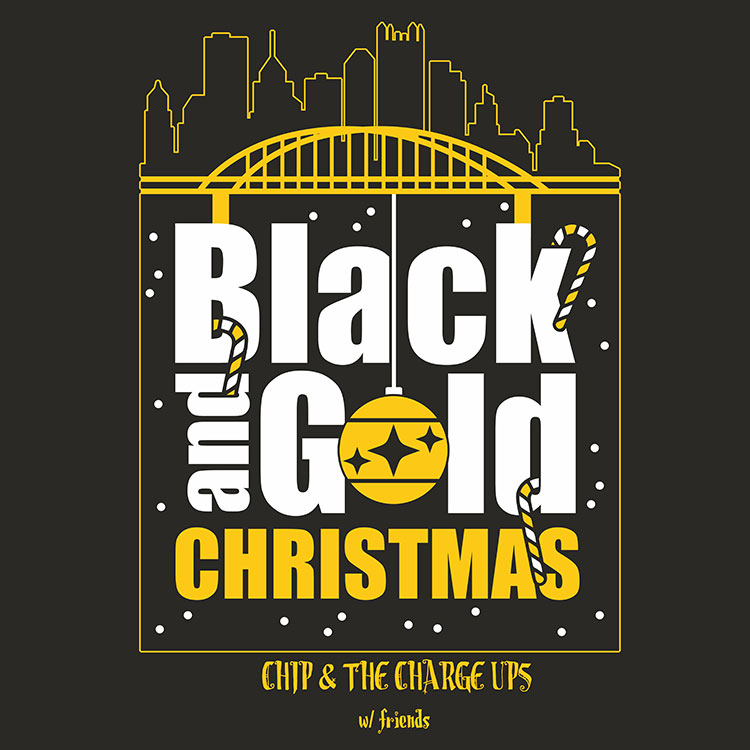 Just in time for Christmas in the ’Burgh, the Steel City has a new holiday anthem.

Chip and the Charge Ups is a four-piece band fronted by father-daughter duo Chip and Maleena Dominick. The band is known for a 2018 recording, “The Ol’ Two-Niner,” that serves as a theme song for Pittsburgh Penguins veteran and current broadcaster Phil Bourque; it’s played every Wednesday during the NHL season during Bourque’s appearance on the WDVE Morning Show. 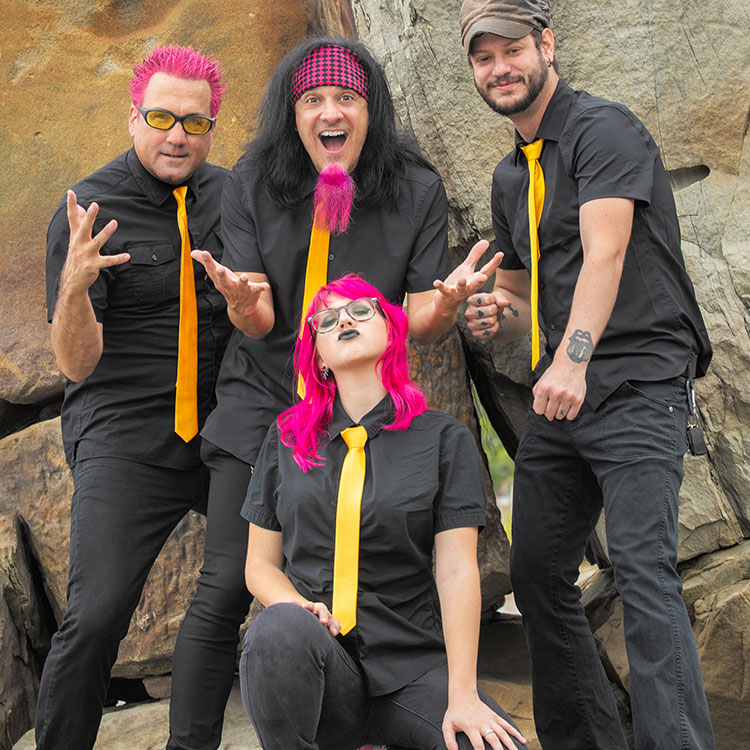 The song is an animated holiday rock anthem with allusions to aspects of Pittsburgh life that yinzers may find familiar: chairs in parking spots, Primanti’s, Mister Rogers and Pittsburghese.

“[A Christmas song] is something that, year after year, can become the fabric of our city and be an enduring gift to Pittsburgh,” says Chip Dominick. “We felt it was a good way to give something timeless to the city.”

The band has a charitable motivation driving the efforts as well. All profits from “Black and Gold Christmas” T-shirts will be donated to the Greater Pittsburgh Community Food Bank. Shirts can be purchased on the band’s website for $25.

According to Dominick, the primary goal is to spread a message of unity.

This article appears in the December 2019 issue of Pittsburgh Magazine.
Categories: The 412