The shop’s owner is searching for a new generation of workers to carry on his family’s legacy and tradition. 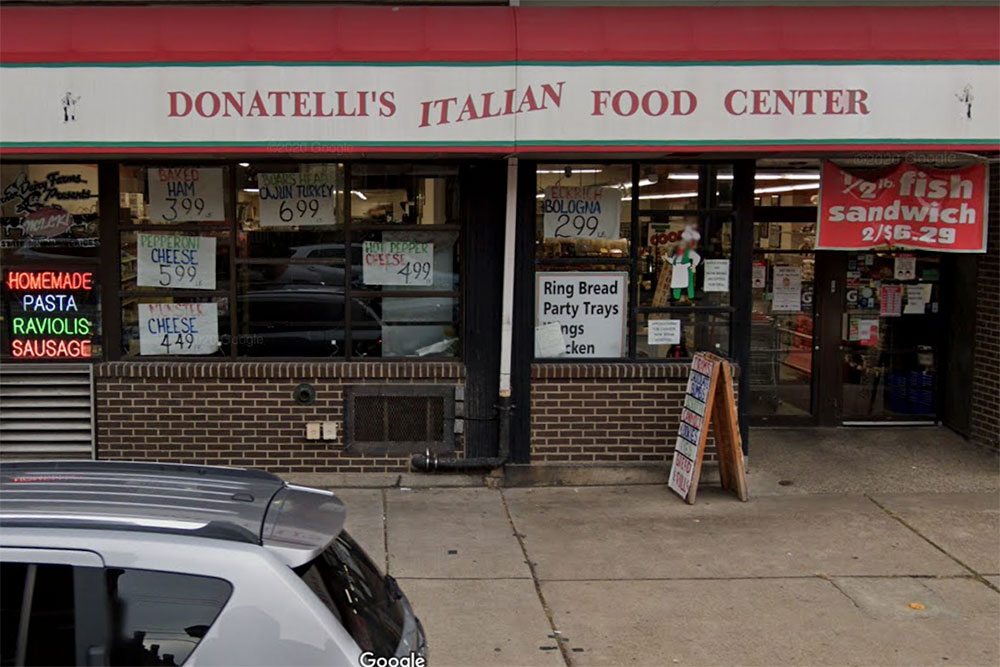 In 1932, a little Italian grocery store opened its doors in Bloomfield. Now after 90 years, its future in Pittsburgh’s Little Italy is uncertain.

There’s no fourth generation to take over the business, and if the current owner cannot find a buyer, the grocery could close in early 2022.

The closure of Donatelli’s Italian Food Center in Bloomfield could mark the end of an era in Little Italy. In a neighborhood once populated by mom-and-pop grocers and family businesses, few Italian specialty shops are still hanging on.

Frank Donatelli and George Rosato, the original owners of Donatelli’s, opened the market to serve a community that was mostly comprised of new Italian immigrants who arrived at the turn of the 20th century. The shop provided a range of Italian fare — meats, cheeses, breads and more — and its credit system kept many Bloomfield families fed while they searched for jobs to repay their debt, which they all did.

Since then, the family business and the recipes of the food it provided have been passed down from generation to generation. In 1960, Frank Donatelli bought out his partner George and brought in a new partner, his son, Paul Donatelli. During his partnership with his son, the business doubled in size and started making homemade products including pastas, raviolis, meatballs, sauces and soups. Frank Donatelli retired in 1975, which opened the door for Paul to partner with his two sons, Paul Jr. and Russell, to continue the Donatelli name.

With the new generation, the business expanded even further, adding more homemade items to the menu and providing homemade products for several Pittsburgh restaurants.

“I’m very proud of what my family has accomplished over the years,” said Russell Donatelli, the last remaining family member to operate the business his grandfather founded, in a press release. “Three generations have seen our small Italian grocery store grow into an Italian specialty store known throughout the Pittsburgh area. We truly appreciate our customers and families who’ve contributed to this growth.”

Russell Donatelli’s father, Paul, died in 2015, and his brother, Paul Jr., passed away in 2016. For the last few years, it has been up to Russell to keep the family’s legacy alive through running and maintaining the store.

But without his father and brother, Russell said the workload has become unbearable over the last few years, and the current labor shortage has only made matters worse.

There’s no fourth generation of Donatellis to continue the business, either, so Russell is searching for someone to take over and preserve his family’s recipes and traditions — someone he hopes to find before the end of the year.

There does exist a precedent for new ownership moving into old stores and giving the businesses a much-needed breath of new life. Bloomfield Groceria on Cedarville Street is one of the only other specialty Italian markets in Little Italy. Previously known as Groceria Italiana, closed in 2018 when its owner Rose Marie Rossi, who had bought it in 1998, decided it was time to retire. But the building’s new owner leased the property to Rich and Nancy Trocchio soon after, who reopened the shop in 2019 under the new name. Bloomfield Groceria sells its own pasta sauce, along with fresh-made pasta, meatballs and other Italian goodies.

With a new owner, it’s possible that Donatelli’s could be Bloomfield’s next come-back kid.

“Sometimes, the best people to take over a business are ones you have never thought of,” he said in the press release. “We’re searching for someone who might have that same drive and desire to serve the community that my grandfather did almost 90 years ago. Someone who says ‘Donatelli’s has a lot of great things going for it, I can take it to the next level, I can be that next generation.’”