Early plans for the Butler Street spot include a restaurant where fries are the main course. 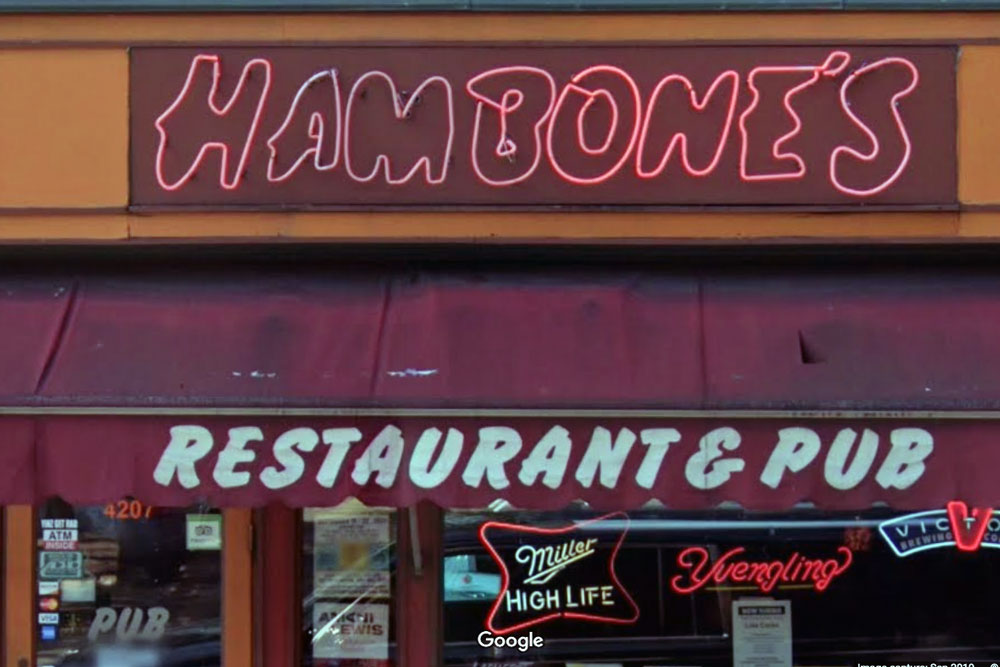 Fans of Hambone’s Restaurant & Pub, the beloved Lawrenceville spot that closed in 2020, may soon have another reason to return to 4207 Butler St.

Developers Hazel Green LLC on Tuesday announced preliminary plans to convert the storefront into The Derby, an eatery and bar that will serve large, customizable portions of fries — from shoestrings to waffles — as well as smashburgers, beer, wine and cocktails.

Jack Welsh, a partner on the project who runs several Lumberjaxes Axe Throwing facilities in the area, says if the liquor license transfer application goes through and permits are approved by the city, the place could re-open for lunch, dinner and late-night bites as early as next summer.

He discussed the concept during a community Zoom meeting organized by Lawrenceville United and Lawrenceville Corporation. The discussion was also broadcast on Facebook.

Welsh says the inside of the venue needs a total overhaul, including making the space ADA-compliant and the demolition of a wall separating the bar and dining room. If the sale is approved, the new owners want to refurbish the stage where comedians, musicians, burlesque troupes and other entertainers can perform; Hambones also hosted comedians, singers and musicians.

A fenced-in back patio is also in the cards.

“A lot of people walk by and tell me we need to bring back board-game night,” Welsh said. “We are going to try a lot of things to make it a fun local bar and restaurant.”

Lawrenceville United is launching a public art project and oral history record to honor neighborhood residents who have made lasting contributions to the community, including late Hambone’s owner Jeff Holt, who died at age 46 on Sept. 24, 2020.

Hambones had been a fixture on Butler Street for more than three decades but closed permanently shortly after Holt’s death.

Nominations are now being accepted through an online form and will be reviewed by the organization’s AdvantAGE Steering Committee.