Chefs Part of the Show at Unique Dinner & Theater in Pittsburgh 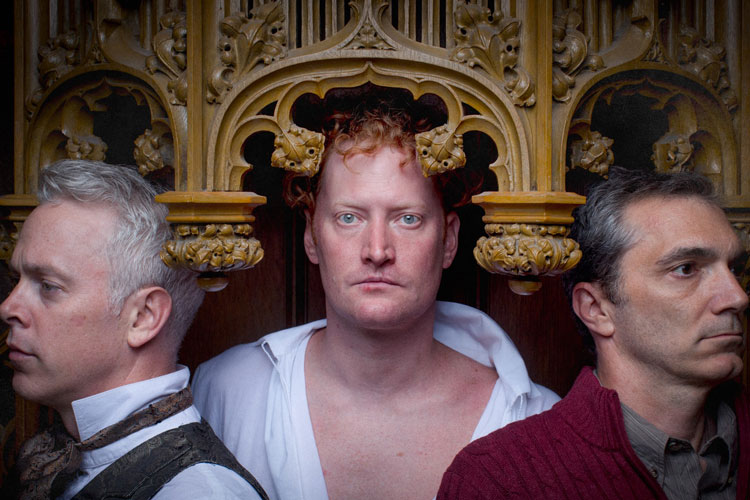 Don’t worry about making pre- or post-show dinner reservations if you’re planning on attending Quantum Theatre’s new play, “Chatterton.” A three-course meal is an integral part of the production.

“Eating and drinking together is such an important component of an arts experience,” says Quantum Theatre artistic director Karla Boos.

Boos adapted “Chatterton” from a novel by Sir Peter Ackroyd. The plot is inspired by Thomas Chatterton, an 18th-century poet who commited suicide when he was 17. A century later, Henry Wallis painted Chatteron’s death, using the Victorian poet George Meredith as a model. The third plotline is set in the present and focuses on a poet named Charles Wychwood.

Audience members are encouraged to follow the three storylines throughout Trinity Cathedral in a choose-your-own-adventure type of experience. It isn’t until the final scene of the first act — which takes place in a restaurant — that everyone will come together for the first time. 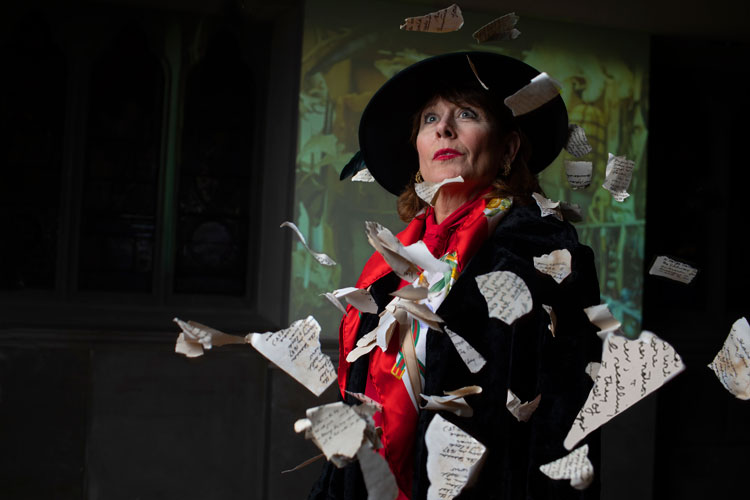 Each chef will decide what they want to serve at the dinner break, which will last approximately 45 minutes. “They can all work within the system but shine in their individual ways,” says Boos.

“The fact that it’s a play that moves around is really cool. We were excited touring the space,” says Marron, who plans on serving a mix of family style and plated dishes.

Boos says that the intermission dinner will offer audience members, all of whom will have had a different experience, an opportunity to compare notes on what they witnessed. She first employed this tactic with the theatre company’s 2014 production of TAMARA, which offered a similar multi-plotline experience.

Where Chatterton differs, however, is that the meal is fully integrated into the play. The end of the first act weaves directly into dinner, and then, Boos says, “back into the fray you go.”

Chatterton opens on September 14 and runs through October 28. Tickets, aside from a few special events, are $72 and include a pre-show cocktail, dinner and a glass of wine. Vegetarian options are available with advanced notice.