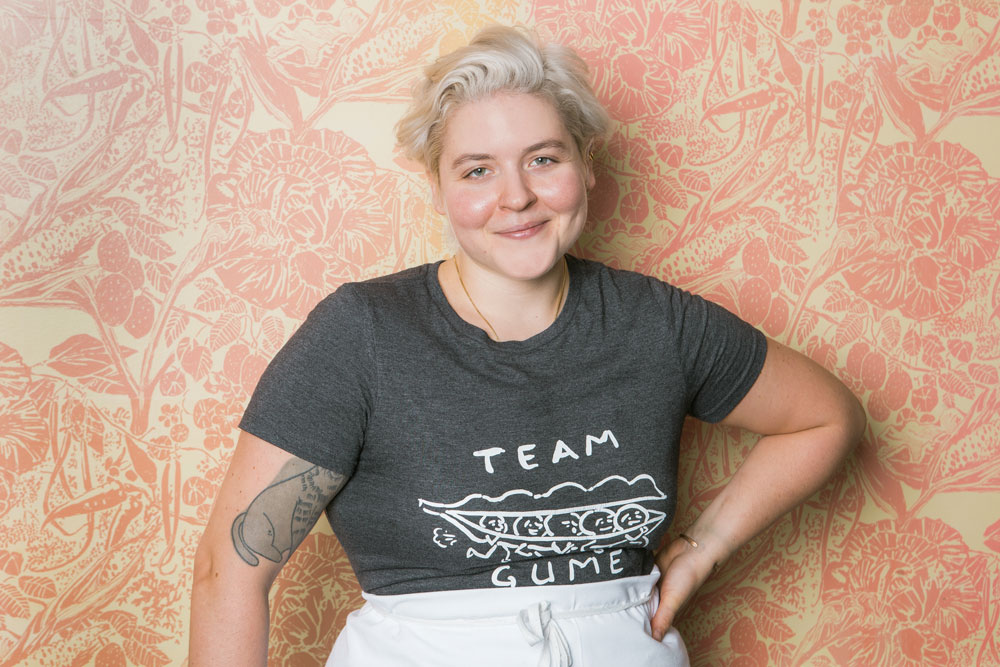 The relationships between farmers and chefs in Pittsburgh is relatively strong. The practice of sourcing locally grown ingredients is woven into the framework of a good number of restaurants in the city and an expanding practice in others. In the pre-COVID world, farm dinners, the kind where chefs would appear as special guests for a night on farms throughout the region, have become a summer and autumn culinary highlight.

Tara Rockacy, owner of Churchview Farm, is set to take that connection to a new level by hiring an executive chef, Csilla Thackray, for her farm. The former chef de cuisine of Legume/Butterjoint and executive chef of The Vandal also will serve as the farm’s community engagement coordinator.

“I’m always talking to Tara. One day, I was out there hanging out at the farm and she was talking about how she was thinking of growing the business,” says Thackray.

As I reported in the May issue of Pittsburgh Magazine, Rockacy long has embraced flexibility as a growth model for her farm. So it’s no surprise she would consider expanding the roster to include a full-time chef. “It evolved so naturally over the last part of the season. The more I got to know her as a person, and as a chef, there was a glimmer in the back of my mind that kept growing. I could see her here. I could see us collaborating on more things,” Rockacy says.

Thackray’s position will develop over the next year but one of her goals will be to turn Churchview Farm into a zero-waste enterprise. For various reasons ranging from bumper crops to bugs, farmers, even efficient ones, find themselves with excess produce. Thackray plans to use that produce for various fermentation projects and prepare value-added items such as jarred sauces. 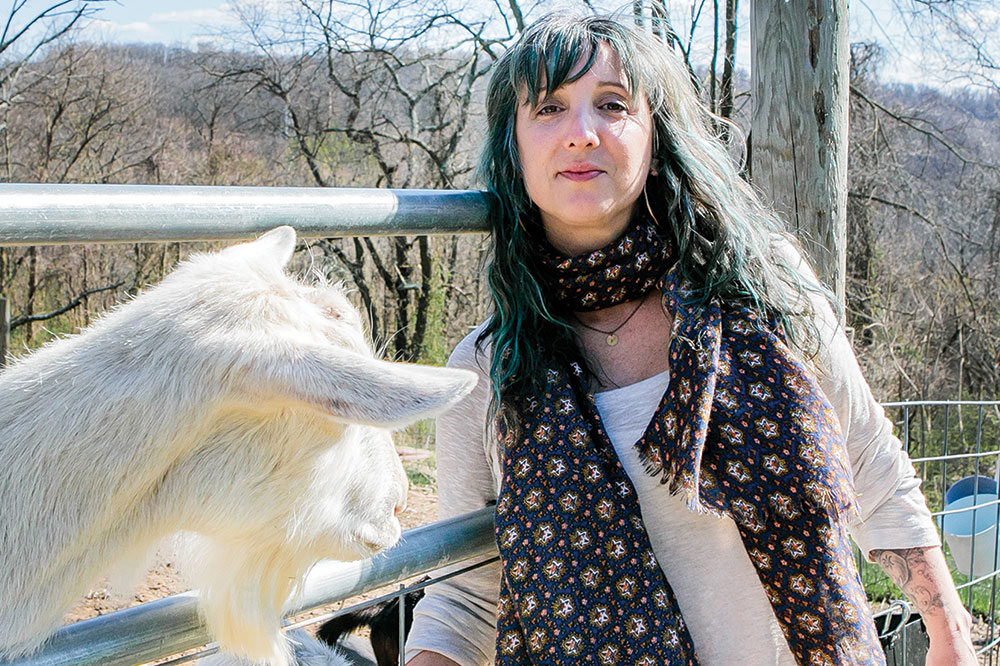 Rockacy says the farm’s popular dinner series and its picnics will continue apace (subject to any public health measures), with Thackray collaborating with the visiting chefs. She also will throw her own events. For example, look for a new iteration of the chef’s At Her Table dinner series; a meal netted more than $10,000 for Planned Parenthood of Western Pennsylvania when it was held at Churchview Farm in 2019. “It’s incredible to come into a situation where Tara and I are eye-to-eye with women’s rights and our social beliefs and policies,” Thackray says.

Education is the other main component of Thackway’s purview at the farm. Rockacy says she’s in the process of procuring funding for a commercial kitchen and teaching space. The two already are brainstorming about how that space will have an impact with agricultural, culinary and preserving classes that are designed to engage a wide swath of the community. “The ultimate dream is to have year-round classes,” Rockacy says.

Rockacy says Thackray’s position will allow the farmer to devote more time to agriculture. “I started to feel like I was doing, for lack of a better term, an event hustle. It’s easy to get excited about them and feed off the ideas and energies of these chefs,” Rockacy says. “My focus and energy are redirected to the agriculture and education aspects, which is why I started the farm in the first place.”

Thackray says she’s eager to get into that bounty. Rockacy produces a cornucopia of flavor-forward crops, including varieties of peppers, tomatoes and fruits that aren’t grown elsewhere in western Pennsylvania. “Every time I go out there, I realize how little I know. What are all these varieties? Tara has the depth of knowledge I’m excited to learn from,” she says.