An easing back into the public eye sparks a renewed interest in the groundbreaking Pittsburgh chef’s long-delayed Braddock restaurant. 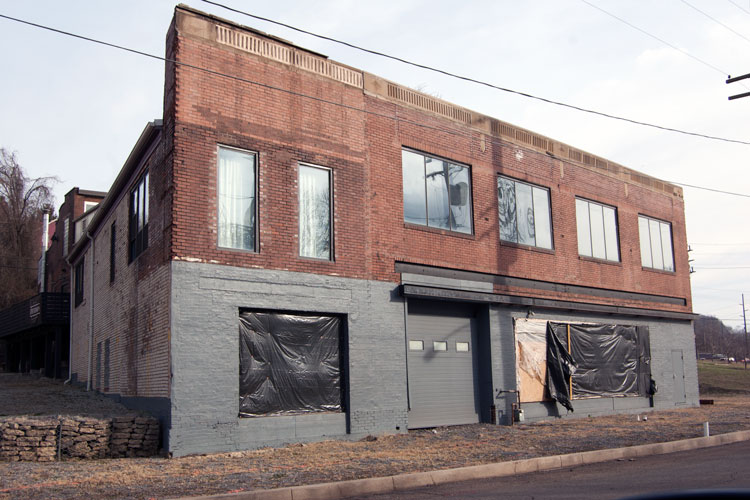 After more than a year of relative dormancy, Kevin Sousa has started to resurface in a more public way, renewing inquiries in the timetable of Superior Motors, his long-delayed restaurant in Braddock.

In a conversation earlier this month and in subsequent messages regarding Superior Motors, Sousa deflected questions about the timetable but did say he had secured the final funding he needed to finish the project.

Pittsburgh Magazine last reported on Sousa’s project in April 2015. That story, written by Cristina Rouvalis, examined the goals and fiscal issues surrounding Sousa, his career and his plans for Superior Motors. Around the same time as we published our story, the Pittsburgh Post-Gazette published a similar story. 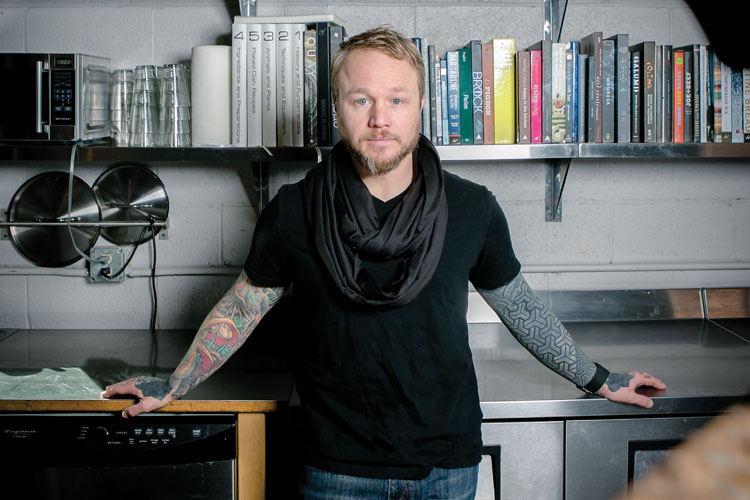 Sousa first rose to prominence in Pittsburgh in 2006 as the culinary mind behind Alchemy, his molecular gastronomy menu at the Bigelow Grill Downtown. In 2010, he opened Salt of the Earth in Garfield. Salt represented a major push forward in making Pittsburgh a budding dining destination, and Pittsburgh Magazine named Sousa Chef of the Year in 2011. He opened two more East End restaurants — Station Street Hot Dogs and Union Pig & Chicken — in 2012. 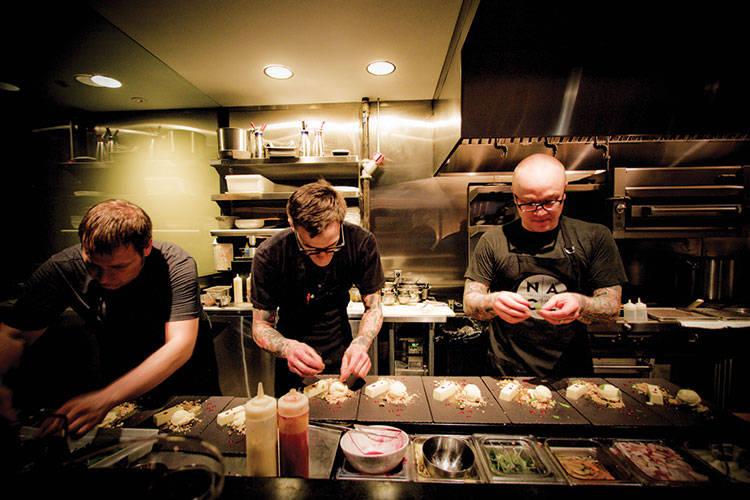 Sosua sold his stake in both Salt and Union in 2014, and also that year closed Station Street. In subsequent interviews, he said his reason for divestment was to focus on what he said then was the impending opening of Superior Motors.

In promotional materials, Sousa has described Superior Motors as “a community restaurant and farm ecosystem.” He raised $310,225 — at the time a record-setting figure for restaurant pledges — via a Kickstarter crowd-sourced fundraising campaign that ran from December 2013 to January 2014. He also received additional funding from public and private investors before and following the Kickstarter campaign. Superior Motors is housed in a building owned by Braddock Mayor John Fetterman, who is providing the space to Sousa rent-free. 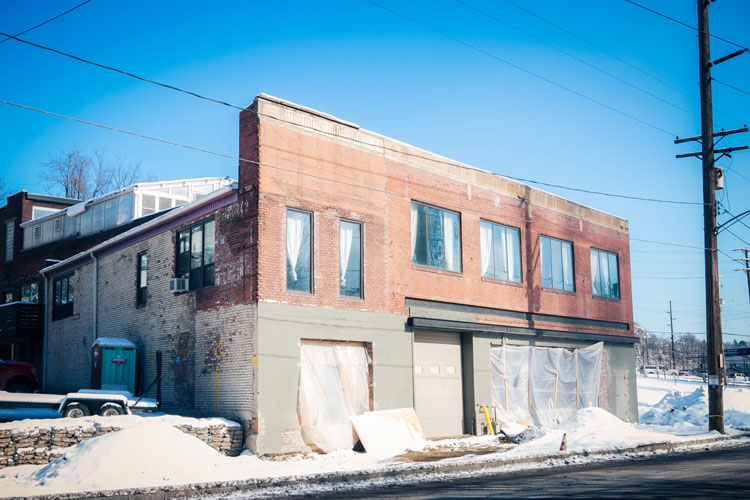 Not much has happened since the project stalled in 2015 due to financial exhaustion, according to Sousa. “Nothing has changed in the space since you [photographer Laura Petrilla] shot it for the story 18 months ago,” Sousa told me in a phone conversation yesterday after I asked him to allow me to see the space.

Aside from advertising private dinners in his home, running a couple of Salt of the Earth hamburger popups and posting photos on his Instagram account, Sousa until recently has remained largely out of the public spotlight since the two stories were published early in 2015. 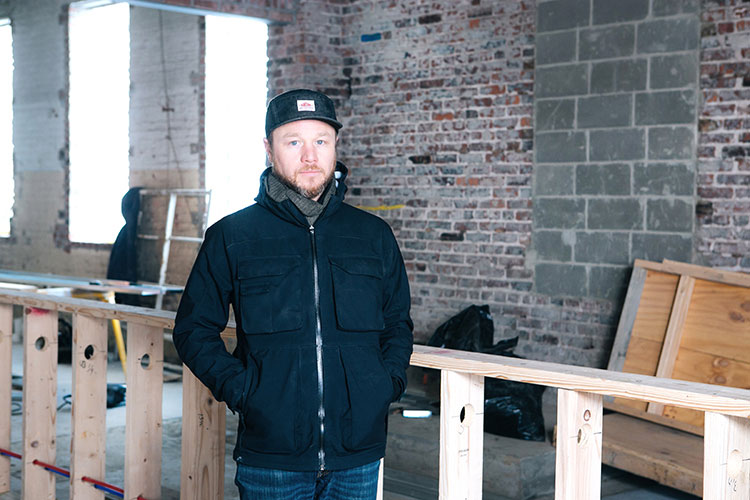 In October, Sousa submitted an application for the UpPrize, a social innovation competition that will award finalists $10,000 to $300,000 in grants and investments. Semifinalists in that competition will be announced this week.

In December, he appeared at the prestigious StarChefs Rust Belt rising star awards as a mentor to Millie’s Homemade Ice Cream Co-Owner and President Chad Townsend (who previously worked as Sousa’s chef de cuisine at Salt of the Earth). Sousa was one of several chefs who cooked a dinner for the award recipients.

I also can confirm that Sousa is working as a consulting chef for Scratch Food & Beverage in Troy Hill and that he plans on launching a new menu there in January.

Sousa and I had planned to talk on Thursday about the past, current and future status of Superior Motors, but he cancelled that interview, he says, at the request of his new investors, who he declined to identify.