Check Out These Hidden Gems in Frederick County, Maryland

Did you know that the very first Washington Monument exists in Maryland? 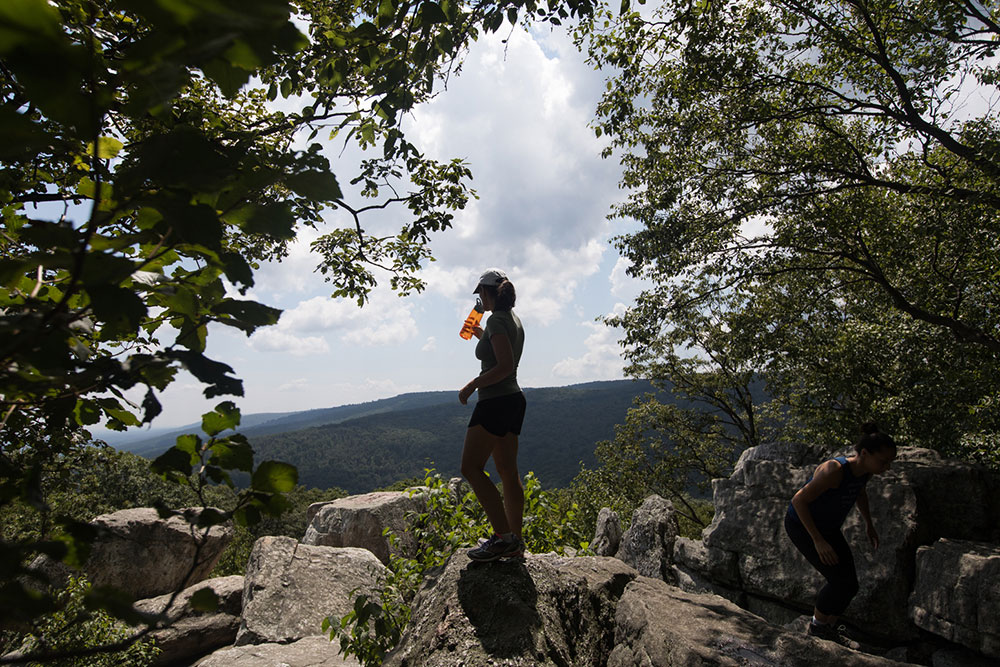 It is no secret that Frederick County, Maryland is full of outdoor recreation. From the historic fields of Monocacy National Battlefield to the majestic views of Cunningham Falls State Park, adventure is everywhere. But did you know that the very first Washington Monument exists in Maryland or that the home of the Blair Witch Project is also the home to the 50-foot tall National War Correspondents Memorial Arch? In the Heart of the Civil War Heritage Area, Frederick is full of hidden gems that you can visit while still maintaining social distance. 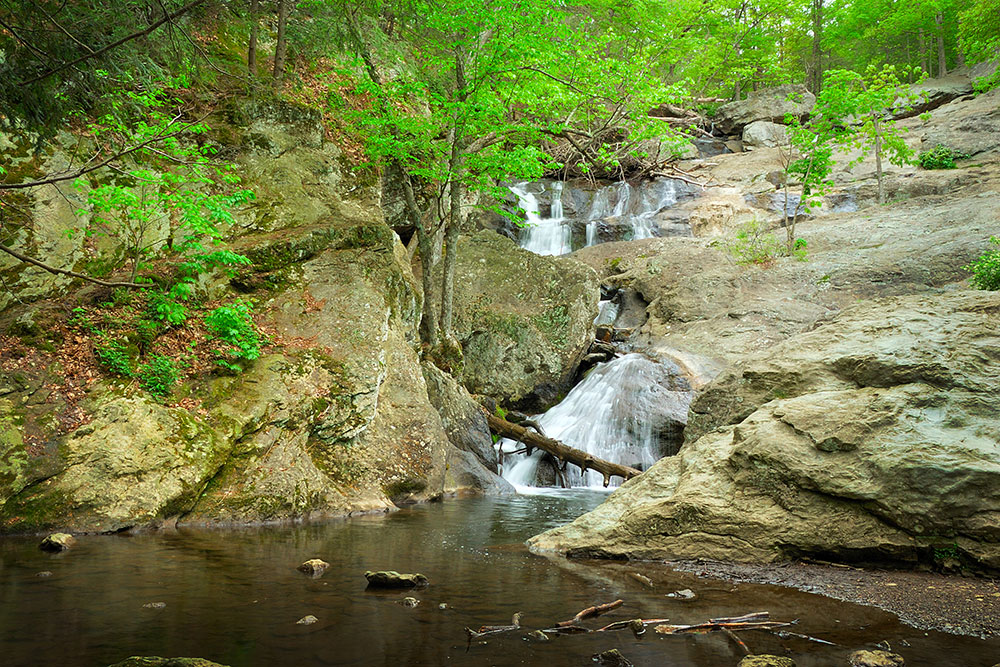 Many are familiar with the famed Washington Monument, a popular attraction located on the National Mall in Washington, DC. There was actually a monument built to honor George Washington before that version ever existed! High atop South Mountain, hidden by the woods that surround it, sits the original Washington Monument. Constructed on Independence Day in 1827, it is located in the aptly named Washington Monument State Park. The beautifully manicured trail leading from the visitor center to the site is short, and not as rigorous compared to the two-mile march up the mountain that citizens took to create the attraction years ago. Like the monument in DC, visitors who reach the top of the monument are rewarded with an incredible view. 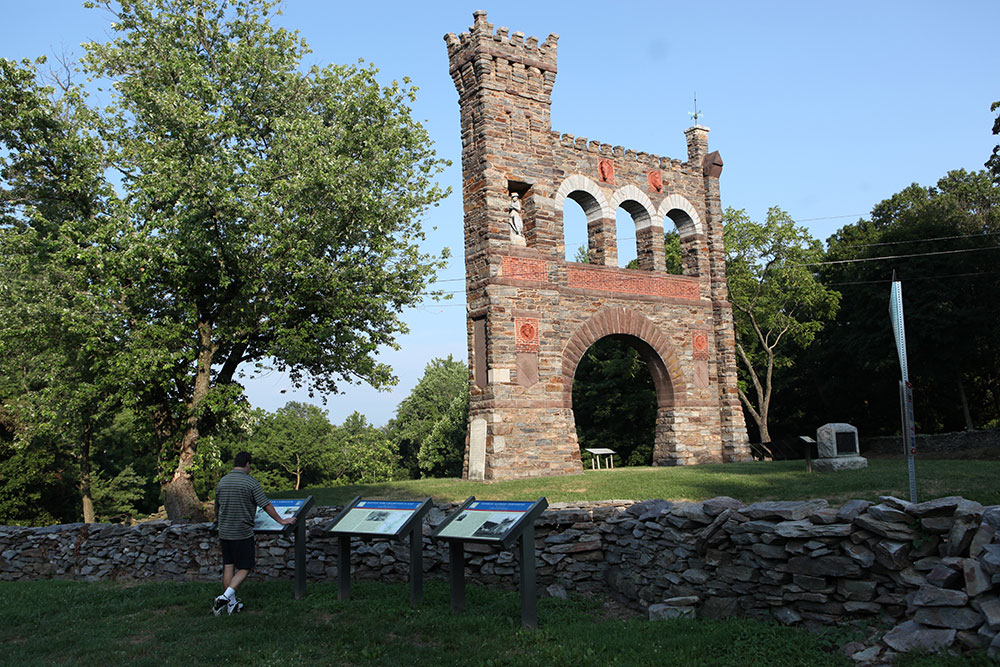 Just outside of the historic town of Burkittsville, a much larger hidden gem of Frederick can be found. Once home to Civil War journalist George Alfred Townsend, Gathland State Park holds a site that you truly can’t miss. Standing at 50 feet tall and flanked on one side with a tower, this striking and massive National War Correspondents Memorial Arch holds 157 names of war correspondents. When the memorial was dedicated in 1896, Townsend had constructed the arch to be the only monument dedicated to journalists who had been in combat. The memorial is full of fascinating symbolism and a great background for a picnic or hikes through the park. It’s just a short drive to South Mountain State Battlefield, another great spot to enjoy Maryland’s rich history. 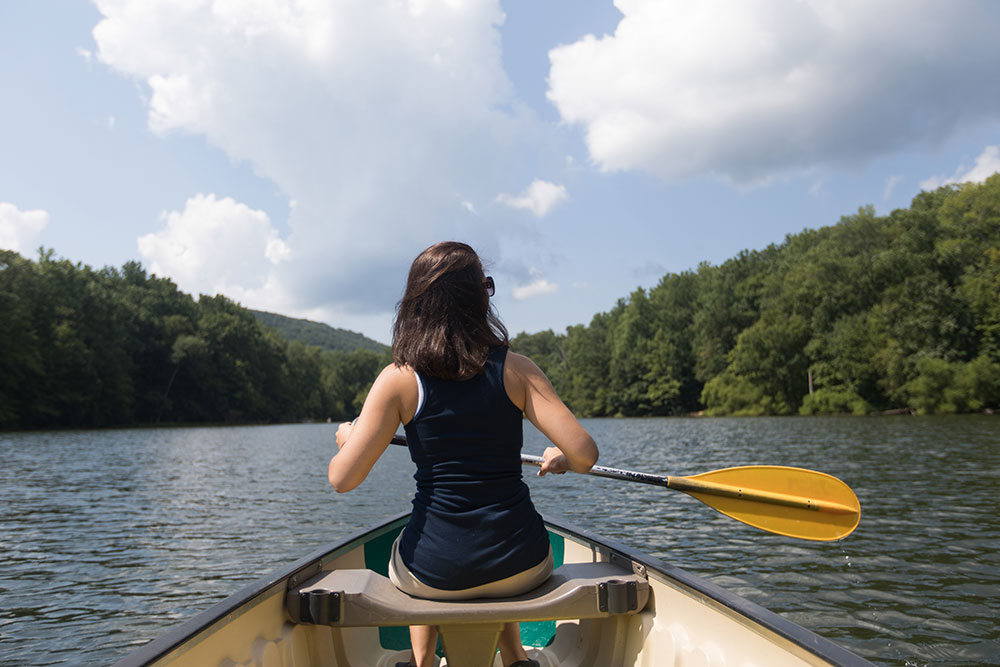 With such a picturesque location and so many recreational opportunities, Catoctin Mountain Park has become a recognized destination for outdoor fun. What many don’t know is that the park also offers a look into a raid surrounding a whiskey still. In 1929, Deputy Sheriff Clyde L. Hauver was killed in a raid on one of the largest and best-equipped whiskey stills ever found in the area. After Hauver’s death, rumors flew about what had happened. The Blue Blazes Whiskey Still was massive and had produced enough moonshine to supply all of the speakeasies in Philadelphia, Baltimore, and Washington, DC. While the original still was destroyed in the raid, a smaller still from that time is on display in the park. Hiking the Blue Blazes Whiskey Trail is a great way to experience this story. Today, spirit making is back in business in Frederick County with many distilleries serving up whiskey, rum, gin and moonshine. 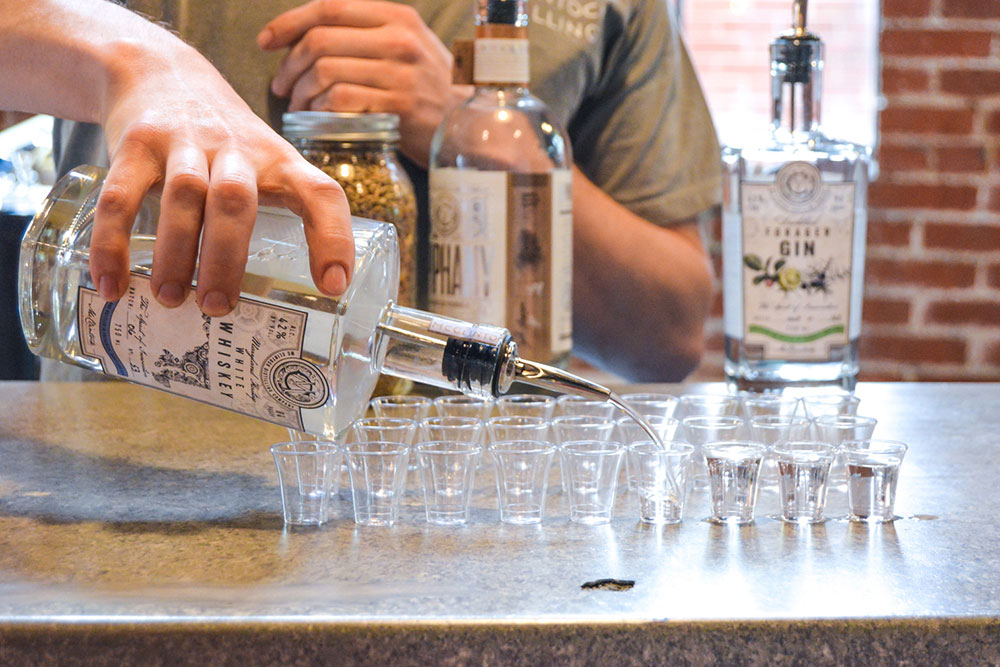