I recently walked through my first-ever Halloween attraction: ScareHouse. And I lived to write about it. 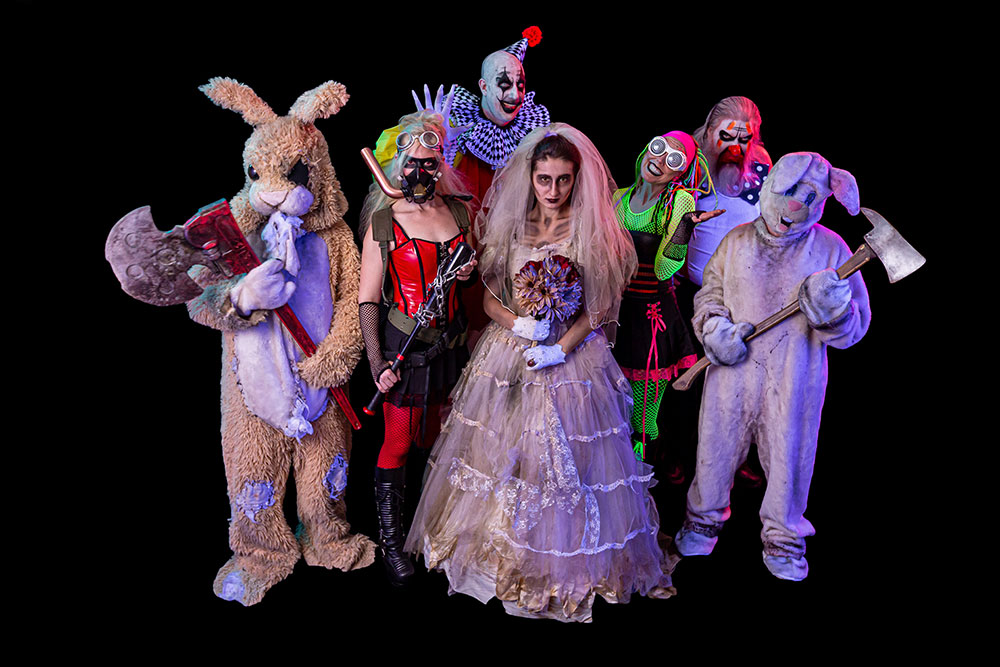 Let’s get one thing straight: I’m a wimp.

The dark creeps me out, spiders are liable to ruin my day and my tolerance for horror movies starts and stops with Neil Gaiman’s “Coraline.” My fondness of autumn comes from sweater weather and apple orchards; as for creepy jack-o’-lanterns and haunted houses — no thank you. 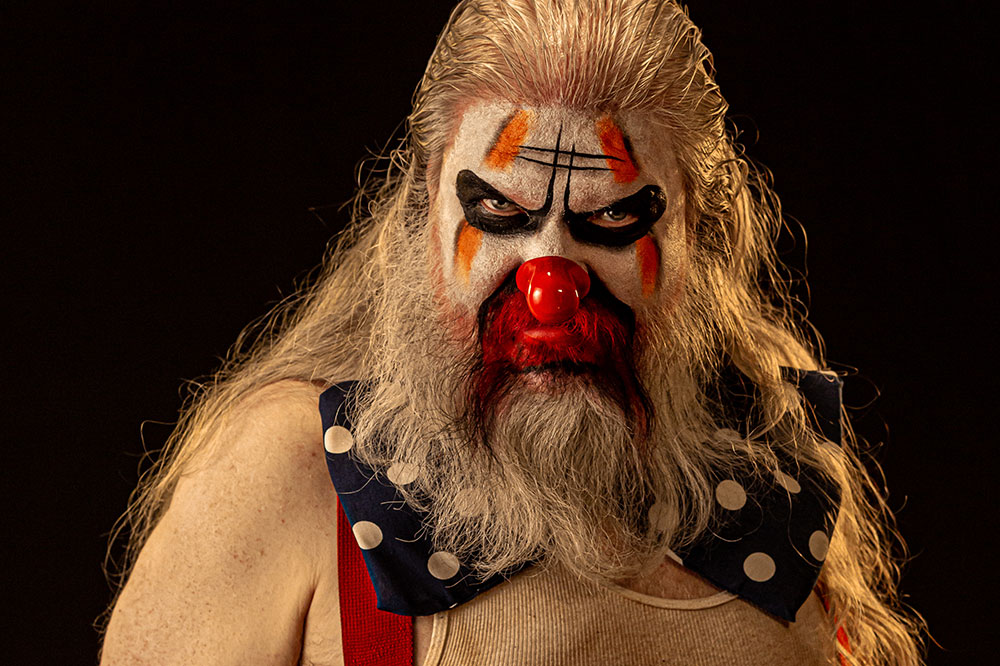 Other people seem to enjoy this kind of thing, so I figured I’d give it a try. And at ScareHouse, that was surprisingly easy to do.

This haunt has been situated at the Galleria in Pittsburgh Mills for the last couple of years, having moved from Etna in 2020 to mitigate parking hassles and long lines — and to provide space for a larger and longer walk-through experience. This year marked the attraction’s 20th anniversary, and in its two decades, ScareHouse has received critical acclaim from a range of places, including Travel Channel, Buzzfeed and even horror filmmaker Guillermo del Toro.

In previous years, it also offered a separate experience called The Basement, an adults-only affair that promised “a series of intense, intimate and R-rated horrors that challenge the limits of fear.” But because of the “highly tactile” nature of the Basement experience, it has been a no-go since the start of the pandemic (there are plans to bring it back next year).

Based on my general disdain for all things mildly spooky, you may be able to guess I’ve never been to a haunted house before. (Naturally, I decided to start with the place CBS News once called “One of America’s Scariest Haunted Houses.) With that being said, I had absolutely no idea what to expect. Yet ScareHouse still managed to surpass any preconceptions I might’ve had going in. 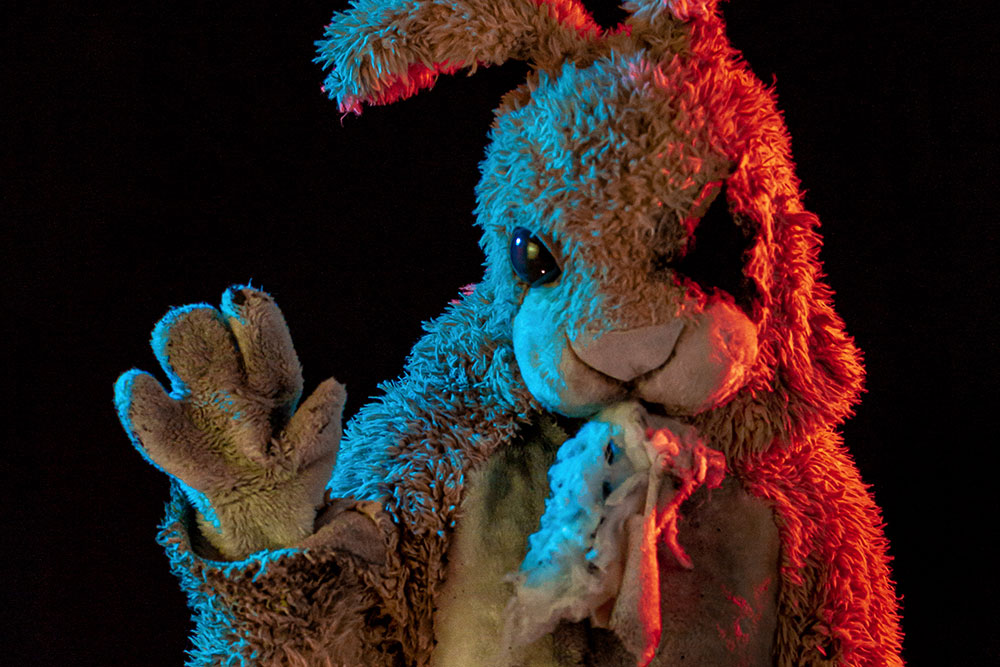 I followed the signage in the mall to a checkpoint by the food court, where I was invited to say hello to an eerie animatronic figure and joined by a menacing rabbit with a bicycle horn. A worker took a quick picture of the three of us — my face mask hid my terror well — and pointed me toward the next checkpoint, where security gave me a once-over with a wand and a worker scanned my ticket. As I started on my journey through the mall, I couldn’t help but notice the rabbit was following me.

“It looks like we’re going the same way,” I said.

It nodded and offered me its arm.

Well, I thought, go big or go home. I accepted, and we made our way arm-in-arm through the empty food court.

“Come here often?” I asked it.

It shook his head. Somehow, I felt like that wasn’t true. 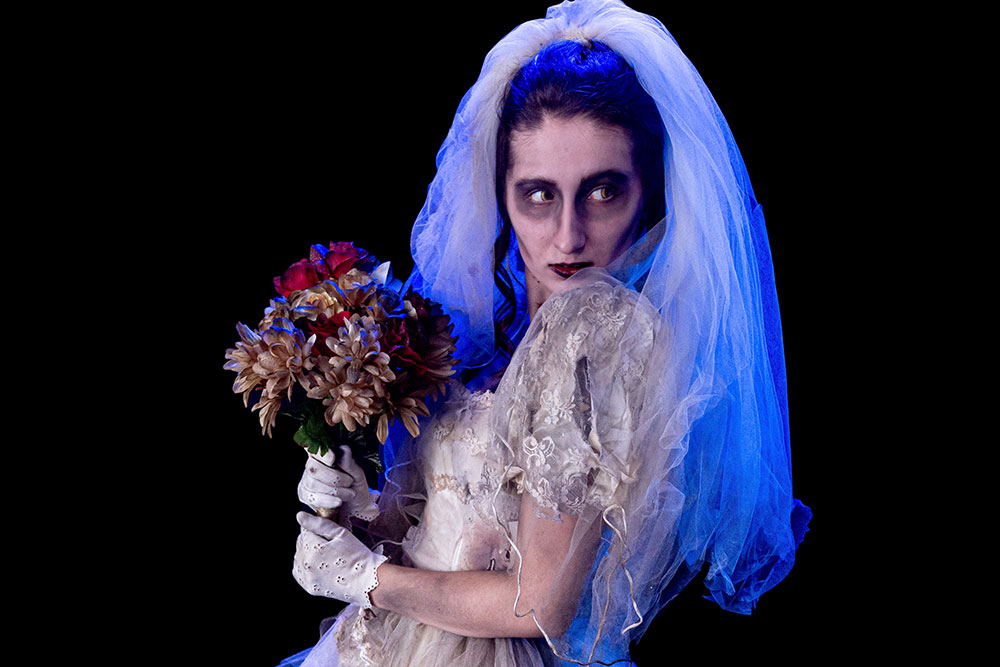 I took my place in line and the rabbit went on to terrorize other guests, but it did come back to startle me with his bicycle horn later, when I least expected it, and I realized I should’ve expected nothing less.

The wait itself took about half an hour and the walkthrough took about another half an hour. Groups were spaced sufficiently apart to avoid overcrowding and to allow folks to social distance. (Hand sanitizer was a requirement before you could enter the haunt, too.) 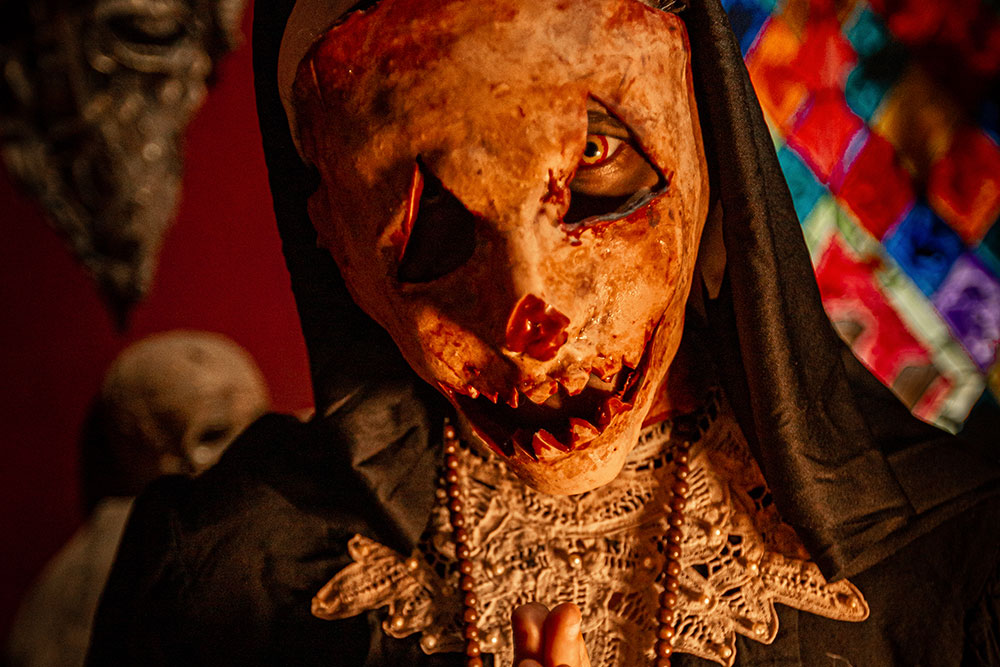 While separating the groups made for a COVID-safe and generally pleasant set-up, I attended the haunt alone, which meant I walked through it alone, too — just me, the dark, a flashlight, some animatronics and some people getting paid to scare me. In a way, I feel like it enhanced the experience. With no one to guide me as I covered my eyes or remind me that I wasn’t actually going to get eaten by zombies, I was fully present and immersed in the experience, and it was startlingly easy to achieve that suspension of disbelief that makes these haunts so compelling. This, I’m sure, can be attributed in part to the talent of the actors, as well as the impressive set design and superbly crafted costumes and props.

At times, the walkthrough felt claustrophobic, and at others, it seemed dreadfully open, with a barrage of sounds coming from all directions. A room full of mirrors created the illusion of infinite hallways, which was disorienting enough; factor in that something lurked somewhere within it, and it was sufficiently unnerving. An inflatable wall forged an intensely tight and narrow passage through a room otherwise sheathed in a layer of artificial fog, and the alternating use of flashing lights and near-total darkness kept each section of the haunt from feeling too similar to the last. 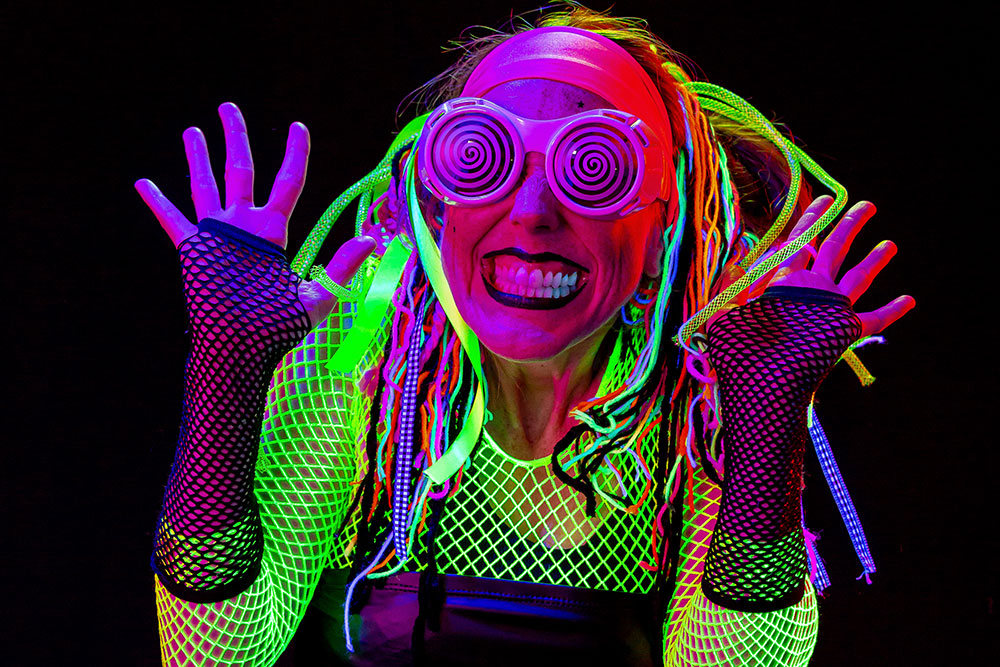 Despite the fact that I was alternating between screaming and telling frantic, stupid jokes to the creatures as some sort of coping mechanism, it didn’t take me long to understand what all the haunted house hype was about. I almost wished I’d faced my fears sooner, because it’s surprisingly fun to find yourself in a dark room with your fears facing you right back.

Maybe next year, I’ll have to check out The Basement.

Not sure yet if this is for you? Maybe this video will help you decide. ⇓