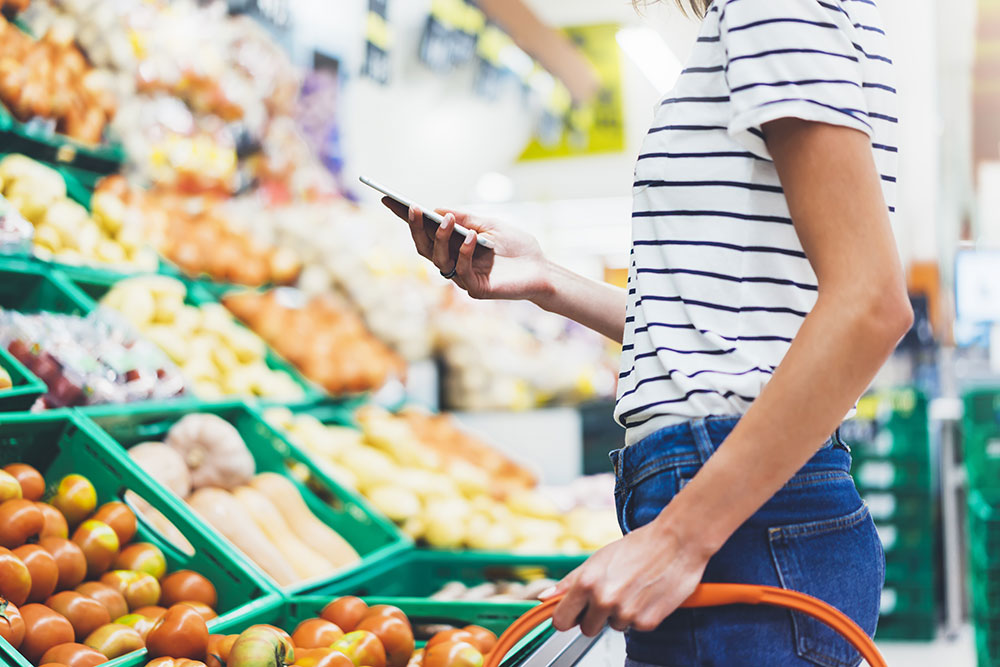 If you’ve noticed higher prices at the grocery store, you’re not the only one.

According to a Civic Science poll from November, 57% of Pittsburgh adults ranked inflation as the most important issue facing that nation, especially as it mingles with supply-chain woes and COVID-related slowdowns to raise the price on consumer goods.

In fact, higher prices are the one thing Pittsburghers associate most with supply-chain issues — and for good reason.

Pictures of empty store shelves have flooded social media as residents speculate about a cause.

Others have reported that their favorite items are still there, but cost more; 62% of Pittsburgh adults said they’re buying certain items less often because of the rising price of products like eggs and dairy products, meats and fresh produce. A combined 31% of Pittsburgh adults have switched brands on at least one product they usually buy because of the price hike, too.

WTAE recently reported that food supply shortages are the byproduct of global supply-chain hiccups that have been in the headlines for months during the pandemic. Some stores, like a few local Shop ‘n Saves, have reported receiving only half their expected orders despite sourcing from more vendors than ever.

Restaurant owners, too, have reported an increase in the price of liquor, beer, food supplies and more — everything except the cost of goods sold.

National experts say staffing, surging COVID-19 infection rates and winter weather have been the primary reasons behind the latest wave of supply-chain shortages, and when coupled with recent inflation trends, the price of many groceries items and other goods have jumped — if you can find them at all.

Last week, the U.S. Labor Department reported that the consumer price index, a measure of the average change over time in the prices of consumer goods and services, increased by 7% last year — the fastest pace since 1982. Sizable gains in both food prices and used car prices may have driven the increase — the price of vehicles is up by almost 40% compared to last year, and the price of food has risen by 6.3%.

But despite recent speculation about stockpiling or “panic buying” goods in anticipation of a price hike or shortage, most Pittsburgh adults (61%) said they’re buying the same amount they’ve always bought. Only 13% reported buying more because of price concerns.

Many businesses have claimed that staffing shortages are exacerbating existing issues across the board, “from farms to food makers to grocery stores.”

A record number of workers are falling ill as the omicron variant continues to spread; nearly 9 million people nationwide missed work in late December and early January as a result of the virus. Some workers have been sidelined by child-care issues or transportation uncertainties, as schools fluctuate between remote and in-person learning and agencies like the Port Authority of Allegheny County experience COVID-related shortages and delays.

Many workers have simply weighed the risk against the benefit and chose not to return to low-wage, high-risk jobs at all.

In fact, 43% of Pittsburgh adults said they think these labor shortages will force companies to permanently raise their hourly wages. An additional 32% said they believe this is possible, while only 19% didn’t think it was the case. (The remaining 6% had no opinion.)

Allegheny County is still averaging thousands of new cases per day, according to the County Health Department. The Health Department reported on Jan.19 that there were 35 new deaths in a 24-hour period, bringing Allegheny County’s total to 2,798 to date. Nationwide, more than 850,000 people have died from the virus, and more than 68.5 million cases have been reported.

Officials say the end of the surge may soon be in sight, but supply-chain issues may persist throughout 2022, and inflation rates won’t improve overnight.

At 83%, most Pittsburgh adults think the inflation rate will increase this year, according to a November Civic Science poll.