Plus, there's a new addition to the Carnegie Science Center's Miniature Railroad & Village. 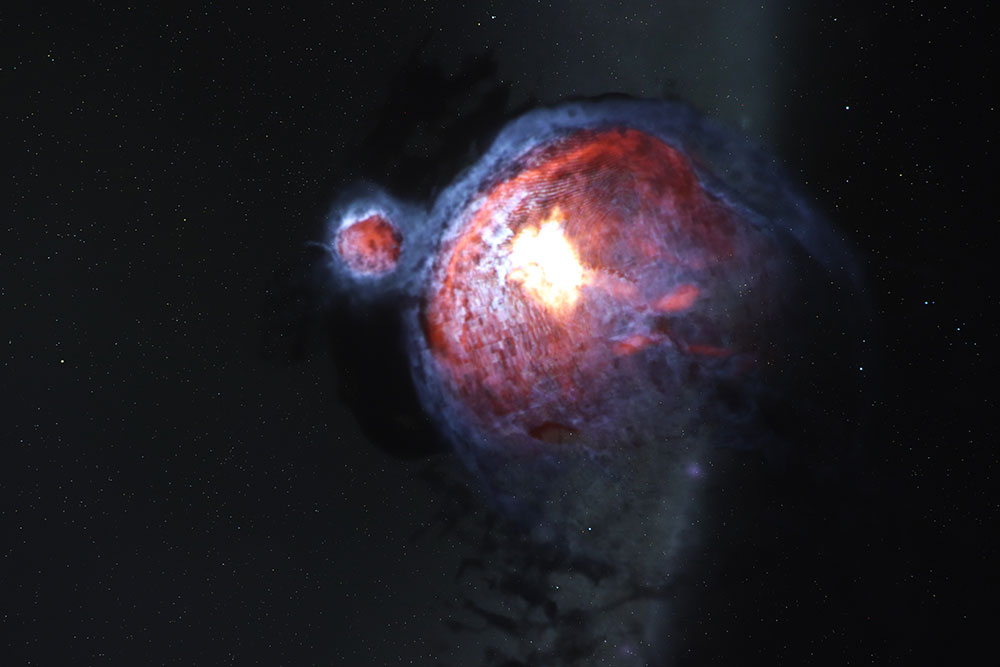 Your next visit to Buhl Planetarium promises to be more immersive and realistic than ever. Tuesday, the Carnegie Science announced the planetarium would reopen Saturday, Nov. 21, after completing the first phase of a multi-million dollar renovation with a new overhead screen and enhanced projection equipment. 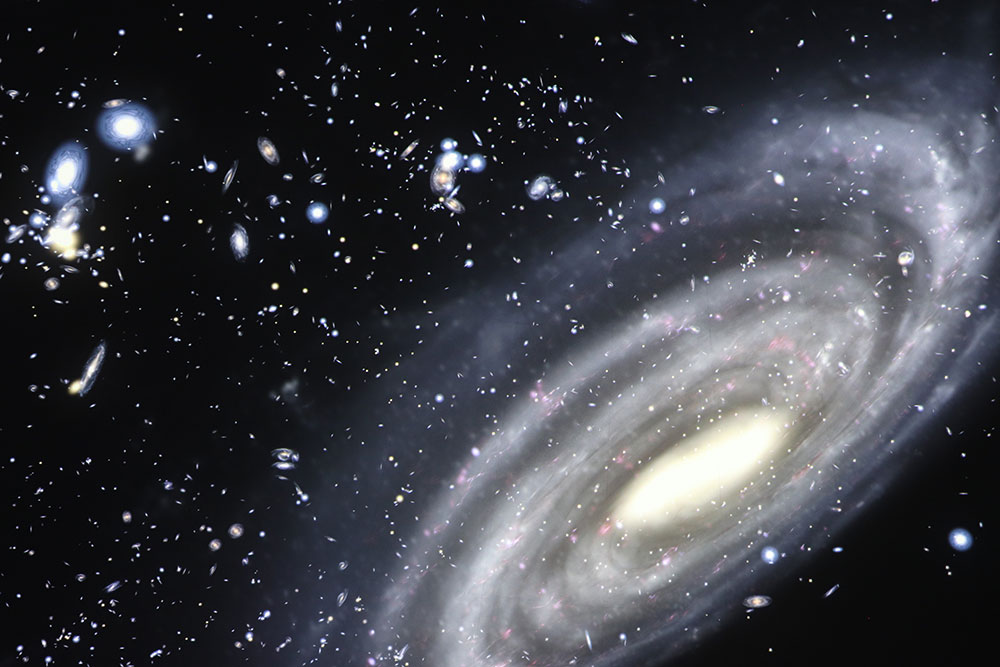 “We’re bringing the country’s fifth-oldest planetarium into the future through state-of-the-art technical equipment upgrades,” said  Jason Brown, the Henry Buhl Jr. Director of the Carnegie Science Center. “Buhl Planetarium has an established legacy of transporting millions of visitors to the far reaches of our galaxy. With the upgrades, the world’s leading digital planetarium system will provide an entirely new experience, solidifying Buhl Planetarium as the region’s leader in informal astronomy education and amateur space exploration.”

Watch a time-lapse video of the planetarium renovation here. 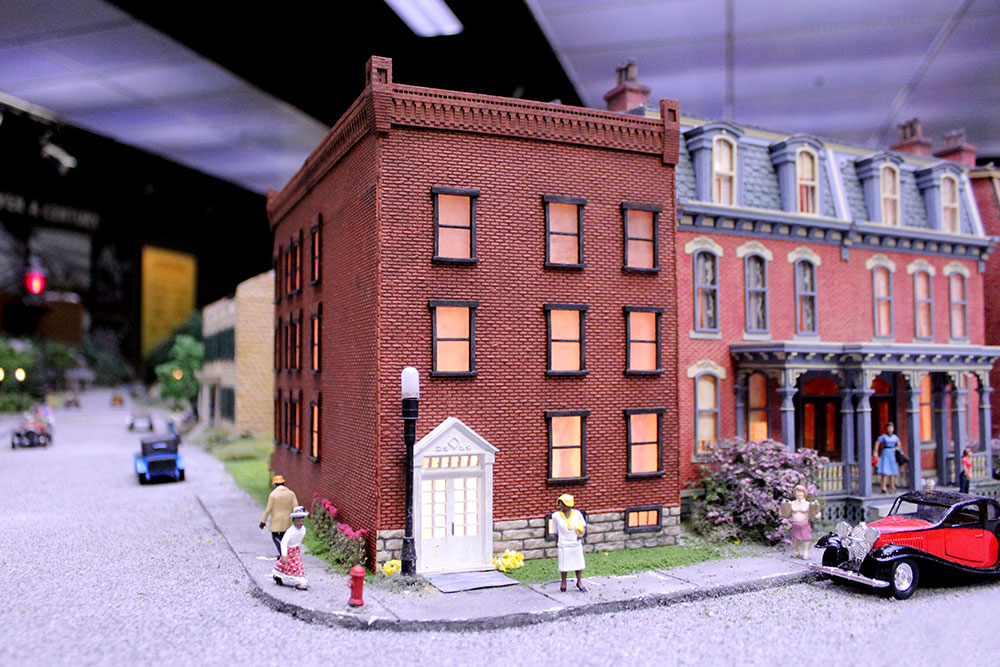 The Science Center also announced an addition to its miniature railroad that honors Daisy Lampkin, a suffragist, civil rights activist and community organizer whose career spanned over half a century before her death in 1965.  The model of the Lampkin’s three-story home in the Hill District, as well as a figure in her likeness, are now part of the railroad’s landscape. 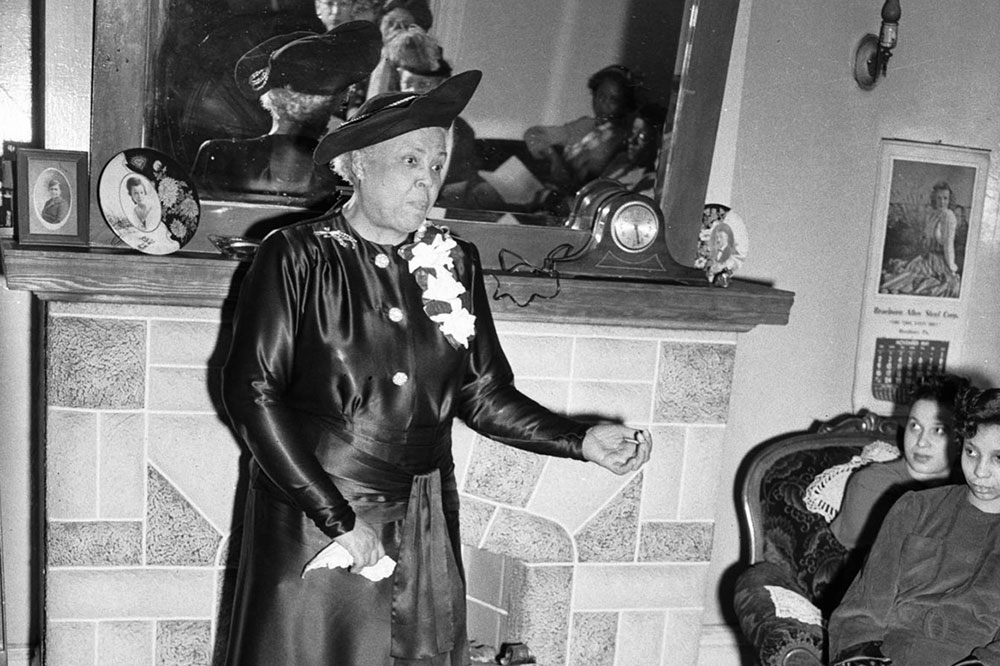 “I am so excited to help celebrate this new and creative way to honor the amazing contribution that my grandmother made to this community and to American history,” said Earl Childs, Lampkin’s grandson. 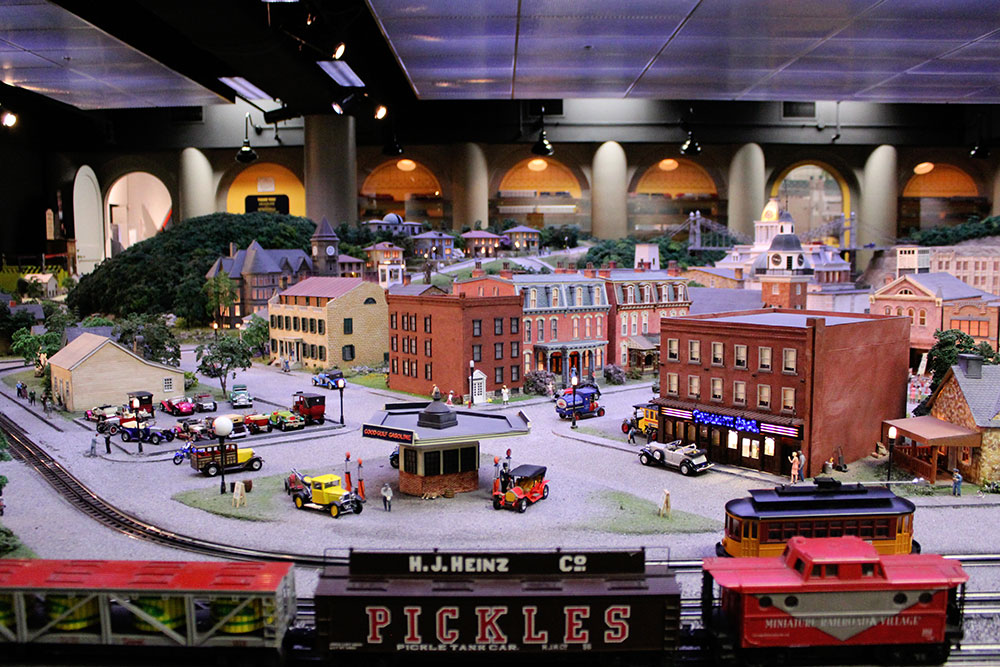 The Carnegie Science Center remains open with a limited visitor capacity of 15% and facemasks are required at all times. The Science Center says its air filtration system exceeds recommendations from the American Society of Heating, Refrigerating and Air-Conditioning Engineers.