When Pompeani isn’t playing 18 holes of golf, he’s on KDKA-TV, reporting on Pittsburghers’ favorite sports teams and players. Like them, Pompeani has a heart that bleeds black and gold and bursts with Pittsburgh pride. 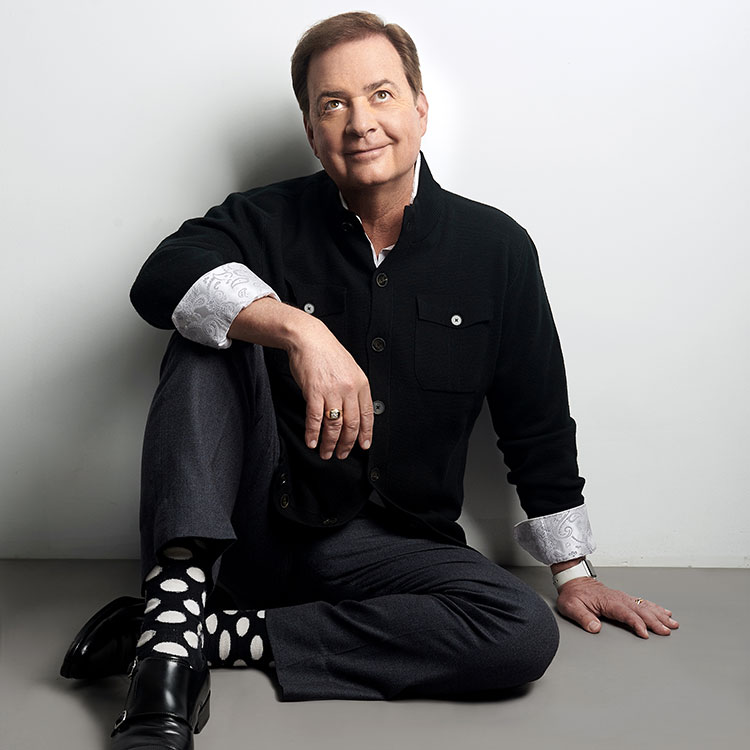 When Bob Pompeani isn’t playing 18 holes of golf, he’s on KDKA-TV, reporting on Pittsburghers’ favorite sports teams and players. Like them, Pompeani has a heart that bleeds black and gold and bursts with Pittsburgh pride.

Pompeani has been inducted into the Pennsylvania Sports Hall of Fame, received three Emmys and six Golden Quill Awards and was even named Father of the Year by the National Father’s Day Council. This year (and it’s not the first time), Pittsburgh Magazine readers have voted Pompeani as Pittsburgh’s Best Sports Reporter.

A graduate of Point Park University (where he received his bachelor of arts degree in broadcast journalism), Pompeani grew up in Hopewell Township, a Beaver County town with a long sports legacy. Eventually, his love for the game would help him start his career and keep him reporting for more than 30 years. 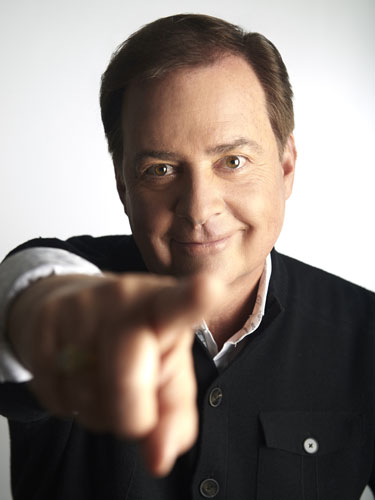 Who are your role models in Pittsburgh sports journalism?
I’ve had many that I have admired over the years: Bob Smizik, Gene Collier — the guys I used to work with. And Myron Cope — I got to know him and he was very helpful for me when I first started. I’m just amazed how fortunate we are to have these great people, like Greg Brown, who I went to Point Park University with, and he’s now the play-by-play guy [for the Pittsburgh Pirates] … Mike Lange and Bill Hillgrove are very helpful, too. I could just go on and on.

What was your all-time favorite interview you’ve ever conducted?
Jerome Bettis in Hawaii at the Pro Bowl when he was debating whether to come back and play for another year. He eventually did because he knew the Super Bowl was in his hometown of Detroit that year. So, I remember talking to him the year before the Steelers actually won in Detroit, and the motivating factor for his return for one more year was to get to [the 2006 Super Bowl] and win. I remember just interviewing him on the beach of Hawaii, with somebody like that — a Hall of Famer … that was pretty cool.

Which athlete do you wish you had met or could meet?
Roberto Clemente. I actually met him once briefly, but I wish I could’ve known him more. He was an incredible player … but he was also somebody that stood for helping others, and he gave his life to that role.

Where do you take out-of-town visitors?
Well you have to go to Mt. Washington for sure! … If I have people who have never been to Pittsburgh, I take them to games, but I like to start at Mt. Washington and hit all of the little neighborhoods that make Pittsburgh such a unique place.

What’s it like being Celina Pompeani’s dad?
Well, both of my daughters … I’m proud of who they are, who they’ve become and what they do. …  And since [Celina] works with TV and with the Penguins, she’s in the unique position where people know her now, too. I always tell her that’s a responsibility, and I’m very proud how she handles it. She’s as nice as she appears to be and even nicer. She takes after her mom in every facet of her life.

What’s the best part about being famous?
I don’t consider myself to be famous. It’s my job. I enjoy it. I love meeting people. I consider it an honor when people know what I do and who I am. That means they must like what I do, and so for me, that’s a responsibility that I take very seriously … I very much am who I am, and what you see on TV, you’ll see the same thing in person.

What about the worst?
The worst part I would say is people thinking that since you’re connected to sports, you have tickets from everybody. You really don’t! … But you have to respect people who ask; the only way you’re going to find out is if you ask!

I think the people are very special. They’re very easy to deal with. A lot of people travel to cities where people won’t give you the time of day. One thing I know about PIttsburghers is that everyone is willing to talk to you, and if you need help, they’re willing to help.

I think the Downtown area is as beautiful as any downtown area. The view when you come into the city, especially if you’ve never been here before, man, how amazed you are! Also, during sporting events at night, when the city comes to life with the lights, it’s so beautiful from the air.

You can find food from every culture, which I love … when I was younger, I didn’t try too many things … But as you get older, you let those defenses down and you dive right in. …  Well, here’s a lesson to young people: open up your mind and your mouth. Try it, and you might like it.