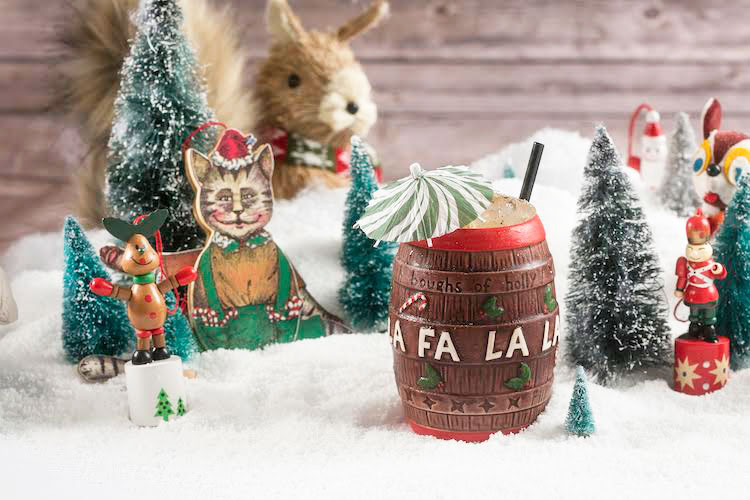 For the third year running, Pittsburghers can pull up a stool at the holiday season’s most on-message bar concept, Miracle (The Pittsburgh version is called Miracle on Liberty). The pop-up from the barware brand Cocktail Kingdom is now in its fifth season, having started in New York City in 2014. As one of more than 80 locations around the world, 705 Liberty Ave. is Pittsburgh’s destination for tasty drinks and tacky decorations.

The concept, helmed by Carrie Clayton and Spencer Warren of Subversive Cocktails and The Warren Bar and Burrow, will open Nov. 23 and serve cocktails until New Years Eve, every day from 4 p.m. to 2 a.m., except during the first week which has shortened hours from 4 p.m. to midnight. Each of the spaces that Warren and Clayton have used for the last three years has been vacant, allowing the team to decorate and create Miracle from the ground up, with each year’s set iteration being cozier and more lavish than the last. Warren now has a storage unit full of Christmas decorations and the team is always on the hunt for unusual pieces to add. 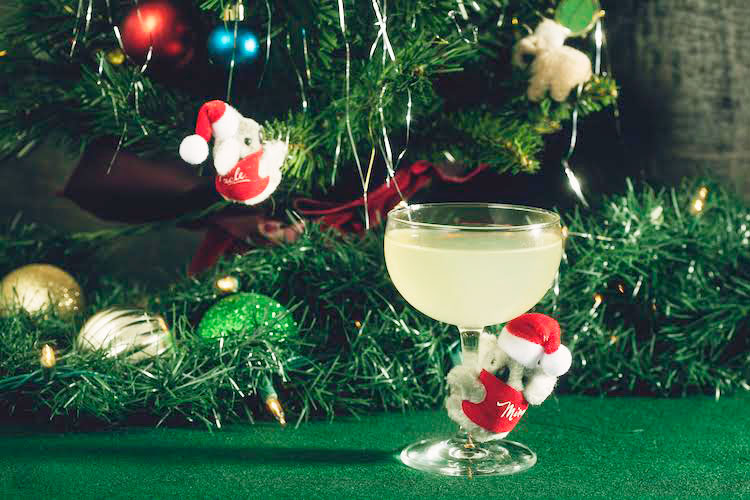 This year, patrons can expect new glassware and four new cocktail recipes. Tiny red-hatted koalas will cling to the stems of coupes, Santa will bedazzle a rocks glass and detailed garnishes will abound on drinks like the Bad Santa or the Gingerbread Flip. This year, the glassware will also be for sale.

“Between breakage and people stealing stuff we went through $10,000 worth of glassware last year,” says Warren. “It’s both horrible and funny. I find it a little entertaining. The Cocktail Kingdom people make fun of me for being on my third year and ordering all this glassware again. I say, ‘Welcome to Pittsburgh. We take a lot of pride in our stuff and everyone wants to be part of it,’” he says, sighing.

Without friendly faces, Miracle wouldn’t bring the same excitement. Each year the pop-up is staffed with bartenders from around the city, with cameo appearances all season. This year expect to see Courtney Buchanan, Nick Rizzo, Kimber Weissert, Raelynn Gigler, Sarah Daum, Mai Jeans, Giuseppe Calypso and others. Elina Malkin and Elliott Sussman of Tina’s and Pittsburgh Magazine dining critic Hal B. Klein will be bartending on Dec. 2, the first night of Hanukkah. All of the sales from that evening will be donated to Tree of Life charities.

Eucalyptus cocktails, Christmapolitans and Snowball Old-Fashioneds aside, charity is a huge motivation for Warren and Clayton. Last year the bar raised $15,000 for 412 Food Rescue. This year they hope to double that amount with donations going to both 412 Food Rescue and Tree of Life charities.