Best of the Burgh Readers’ Poll Winners in Pittsburgh Personalities

Among them is a KDKA-TV favorite, chosen by our readers as their favorite news personality. Celina Pompeani brings charm and authenticity to morning broadcasts. 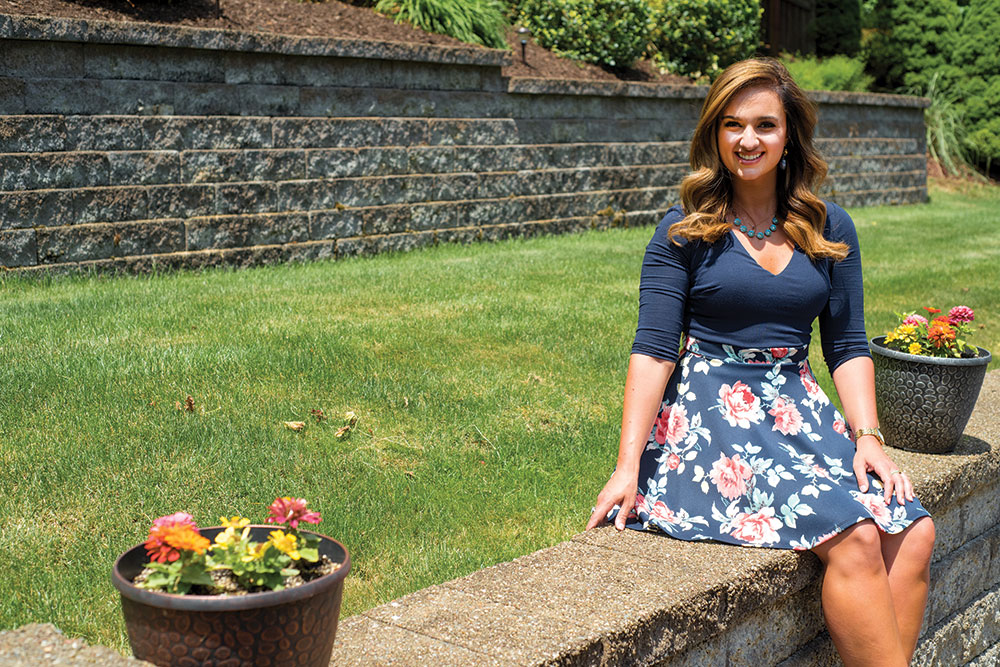 There is no interaction with Celina Pompeani where she isn’t completely herself. The persona she exhibits throughout the morning on KDKA-TV — for four hours reporting on morning traffic, then another as part of the “Pittsburgh Today Live” team — is identical to the way she interacts in a one-on-one conversation.

Her on-screen persona isn’t a persona at all; it’s who she is.

“I think people relate to her because she’s so genuine; people sense that,” says David Highfield, KDKA news anchor and a co-host of “Pittsburgh Today Live.” “Her positivity is infectious. You can be having a down day; when Celina walks into the room, you can feel the energy change.”

In the carefully presented world of TV news, that energy is unusual — and attention-grabbing. So much so that Pompeani has been selected by our readers in our annual Best of the ’Burgh poll as their favorite TV News Personality.

“I’m genuine and bubbly, and that’s who I am,” she says. “I think a lot of people can relate to that. I’m not a news anchor; I like to be myself and I like to have fun.”

No matter how genuine your personality may be, however, you have to know your stuff. Pompeani earned a degree in broadcasting (with an on-camera concentration) from Point Park University in 2013. Even before she graduated, she was hired as a reporter with WTOV9 in Steubenville, Ohio, heading out to cover anything and everything — and, due to the small size of the newsroom, running every aspect of an on-site shoot, from setting up the camera to editing the finished product. “It taught me a lot,” she says.

After a stint on Pens TV (she remains with the Penguins as a game-night host), an opportunity arrived in 2017 at KDKA; former traffic reporter Sarah Arbogast was departing.

“I was really nervous before my audition … I studied Sarah. I recorded her, I would watch it over and over.”

Within a year, Pompeani was part of plans to liven up the network’s morning newsmagazine program, “Pittsburgh Today Live.” (The show frequently features appearances from Pittsburgh Magazine staff.) “I watched Heather [Abraham] on ‘PTL,’ and I wanted to be involved,” Pompeani says.

Pompeani says the subject matter on “Pittsburgh Today Live” is in line with her long-term ambitions; she would love to be an entertainment reporter. She also has a much more personal goal: To work in some capacity with her father, longtime sports reporter Bob Pompeani.

The elder Pompeani appeared on the cover of Pittsburgh Magazine’s Best of the ’Burgh issue last year, having been selected by readers as the city’s Best Sports Reporter, an honor he won again this year. While there are inevitable naysayers when visibly following in a famous parent’s footsteps, Pompeani says she’s unaffected. “I get so many comments from so many people [accusing me of benefitting from] nepotism, [but] I’m a really hard worker and I believe I do a great job at what I do.”

Like her warmth on-screen, her confidence is genuine — as is her passion for broadcasting. Perhaps that’s why our readers have given Pompeani the nod this year.