Best of the Burgh: Neverending Science 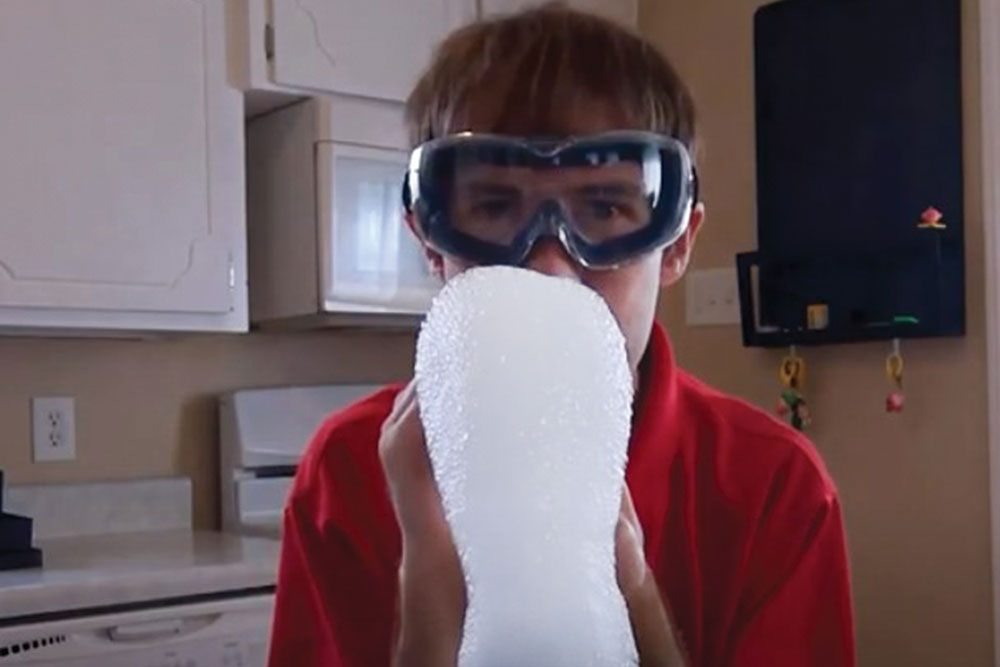 When Pittsburgh’s museums and cultural institutions began to shut down in mid-March due to COVID-19, many went virtual, offering online galleries or streaming weekly performances.

“We were brainstorming ways to provide educational content to families that were now finding themselves at home with their kids, and they needed a way to keep them learning, keep them engaged,” says Nicole Chynoweth, the science center’s manager of marketing, public relations and social media. “We just thought it would be fun to curate a themed: something to read, something to watch, something to do, as not only a way to continue connecting with our followers but also serve as a resource during this unprecedented time.” 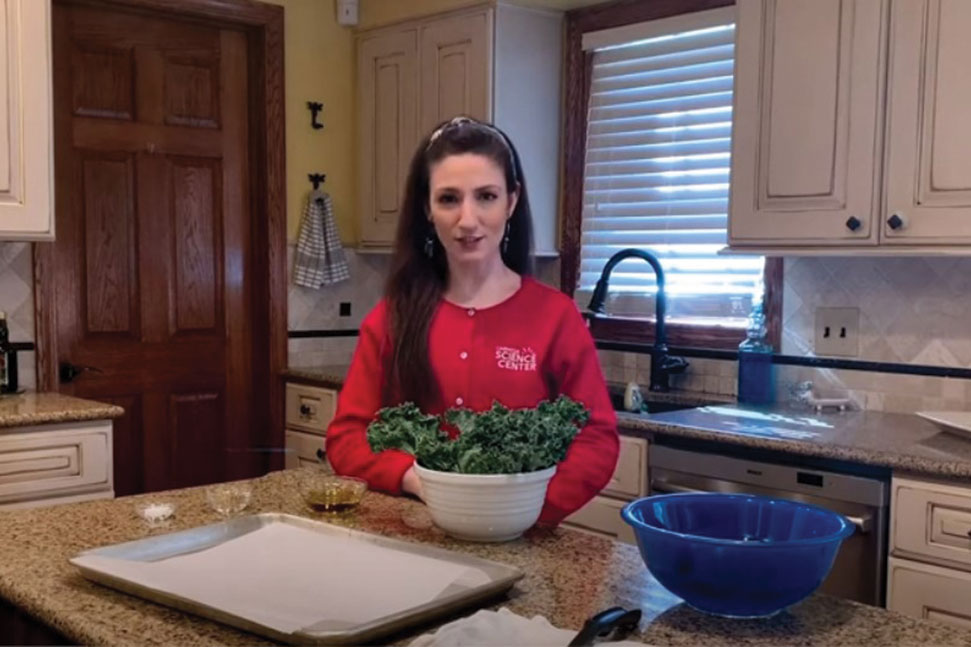 Each day is like a mini lesson plan, Chynoweth says. Something to read could be an article or book, with resources for every age, something to watch could be a behind-the-scenes animal video, science experiment or an educational movie, and something to do consists of hands-on science activities using common household items.

The marketing team collaborates with multiple departments to provide fun and educational science activities centered around themes, some tied to the calendar, such as Earth Day in April, and others incorporating topics that are trending, such as “Animal Crossing,” the popular Nintendo game.

Chynoweth says “Animal Crossing,” which includes an owl named Celeste who works at a museum observatory and helps players obtain celestial-related prizes, was part of a space-themed day. Carnegie Science Center Science Educator Charissa Sedor produced a video where she walked viewers through a space annex she created in her own “Animal Crossing” world while talking about astronomy and the history of space exploration. 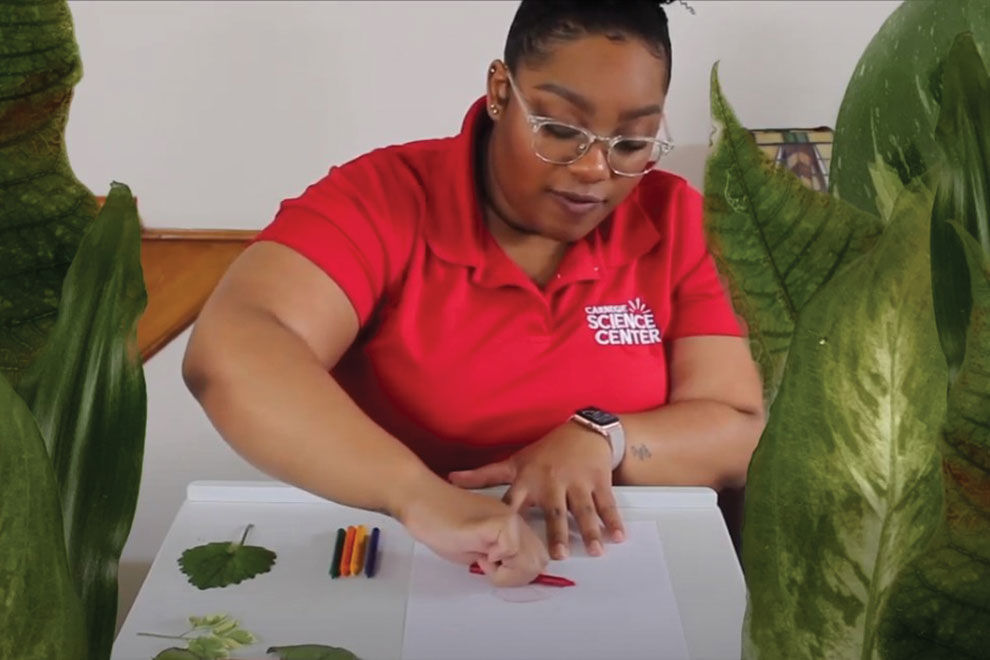 “It’s proven a great way to showcase our staff in a different way for maybe visitors that aren’t ready to come back to the science center or families that are just looking for things to do at home when they’re not out and about,” says Chynoweth.

The science center has also brought in special guests, including Sarah Meiss, a biology professor at California University of Pennsylvania, to do a fungi-themed day and meteorologist Ray Petelin from KDKA-TV to do weather-themed experiments.

There are also science-inspired storytimes several days a week, “Music Monday” with Science Educator Brad Peroney and “Farm Friday” with Ned Brockmeyer from Hilltop Urban Farm focusing on the science of gardening with suggestions for activities families can do at home.

Chynoweth says the “three things” may continue even after the science center resumes normal operations.

“It was really cool to see our staff pull together and use their creativity to figure out what’s the best way we can continue to serve our followers in Pittsburgh and beyond during this challenging time,” she says.