Our editors' FRESH TAKES on our favorite Pittsburgh things, including the best place to go glamping and an intriguing way to "Listen to Your Mother." 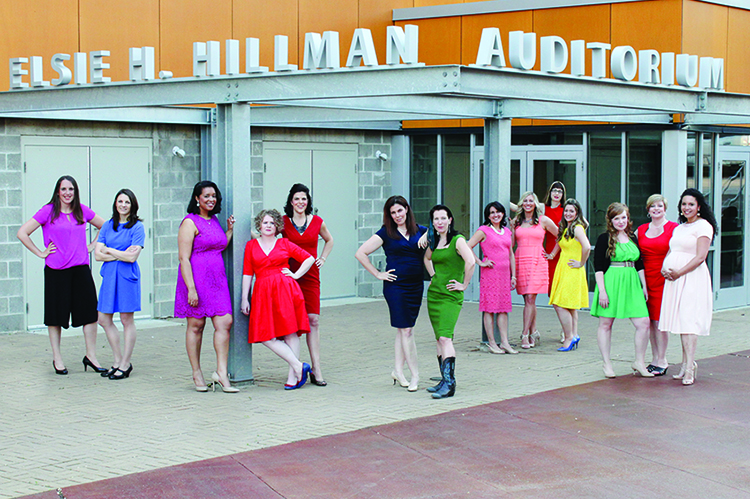 Listen to Your Mother Production
At this year’s “Listen to Your Mother” production on the Friday before Mother’s Day, one woman described her battle with bipolar disorder. Another spoke about being born without a uterus and the efforts she underwent to become a mother. Yet another spoke about the … challenges … of keeping the spark alive in her marriage after a baby came along (her monologue began: “We had been drinking the night we bought the sex chair.”). The 14 performers who were chosen for this year’s show at the Carnegie Library Lecture Hall made the audience laugh, cry and open up about their own experiences, which is the organizers’ goal. Ten percent of ticket proceeds from this annual show go to a local charity centered around women and children. —LD 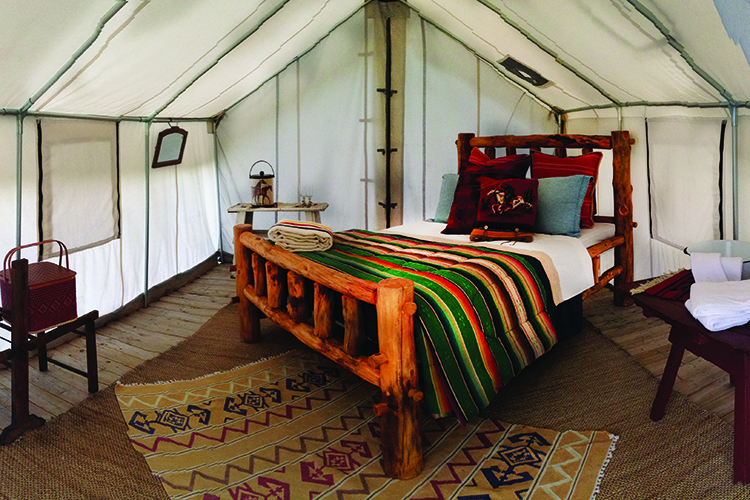 Best Way to Camp, Minus the Sleeping Bag

If every tent came with a queen-size bed with Ralph Lauren sheets, a vase of fresh-cut flowers on the bedside table and a wood floor, more folks might be lured to the great outdoors. Go glamping at the secluded 34-acre Whispering Pines Farm in Cabot, and your tent will be stylishly appointed by co-owner Kerry McCann. Bike the nearby trail or go antiquing, then wind down with a private romantic campfire. In the morning, room service — continental breakfast with homemade jam — will arrive, delivered by a John Deere Gator. —MH