Best Buddies Brings Pittsburgh Chefs Together For A Good Cause

Tastebuds at Rivers Casino will pair top Pittsburgh chefs with people living with intellectual disabilities for an evening of fun food. 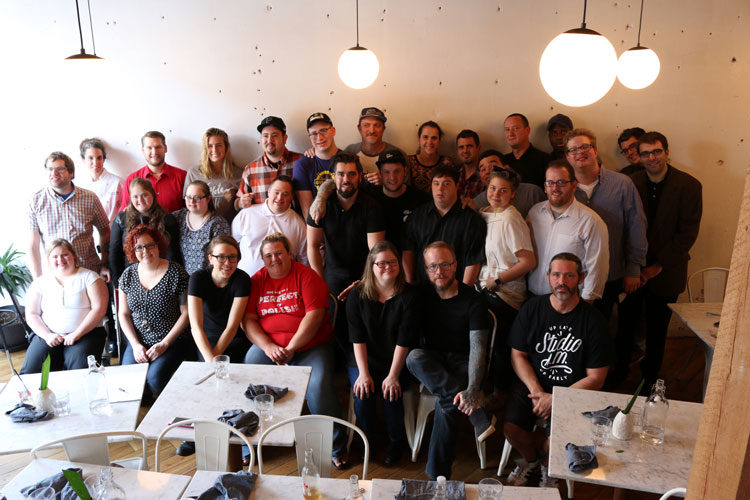 The Pennsylvania branch of Best Buddies, a nonprofit organization that, according to its website, is “dedicated to establishing a global volunteer movement that creates opportunities for one-to-one friendships, integrated employment and leadership development for people with intellectual and developmental disabilities (IDD),” is throwing a food-focused fundraiser on Tuesday, November 15 at the Rivers Casino on the North Shore.
​
Tastebuds teams 17 Pittsburgh-area chefs with people living with intellectual disabilities. Each pair is collaborating on a dish that will be served at the event. “We’re asking much more of them than most charities ask for these kinds of events,” says Matthew Sousa, Pennsylvania State Director Best Buddies.

“The generosity of the restaurant community here is beyond anything I’ve ever seen,” he adds. “I’ve done this job in other cities such as New York and London and I’ve never seen this outpouring of support,” noting that members of Pittsburgh’s tight-knit chef community were quick to sign on in solidarity with several chefs who have a personal connection to Best Buddies. 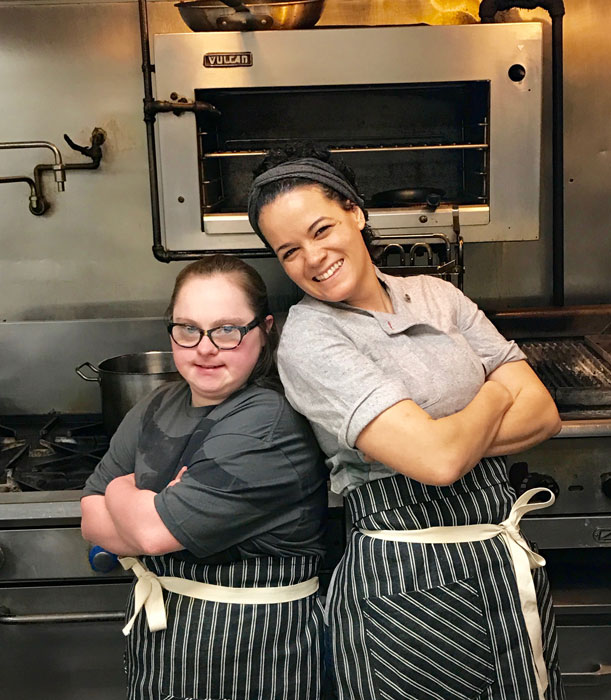 “It’s super-important to me given that my brother [Jordan, who has Down’s Syndrome] is in the group. It’s near and dear to myself and my family, and we’ve seen the good things the organization has done for him,” says Joey Hilty, proprietor of The Vandal in Lawrenceville.
​
Hilty, along with The Vandal’s Executive Chef Csilla Thackray, will pair with buddy sous chef John Mozeik to serve confit chicken wings with salad. The other chefs and their buddies are: 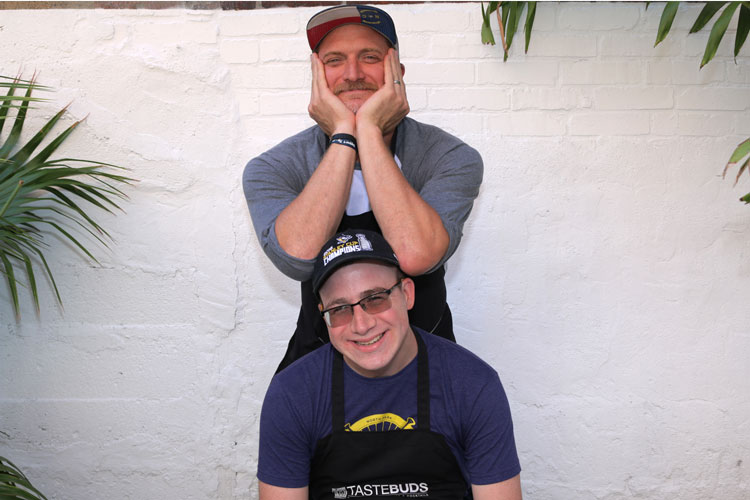 “It’s going to be really special, especially since we have all these chefs on board. It gives us a common bond in an industry that’s very tough,” says Hilty.

Best Buddies is offering Pittsburgh Magazine readers discounted tickets to the event. Enter promo code TBPA2016 to reduce the price of admission from $75 to $50.