A Valentine’s Day Tradition Turned into an Engagement 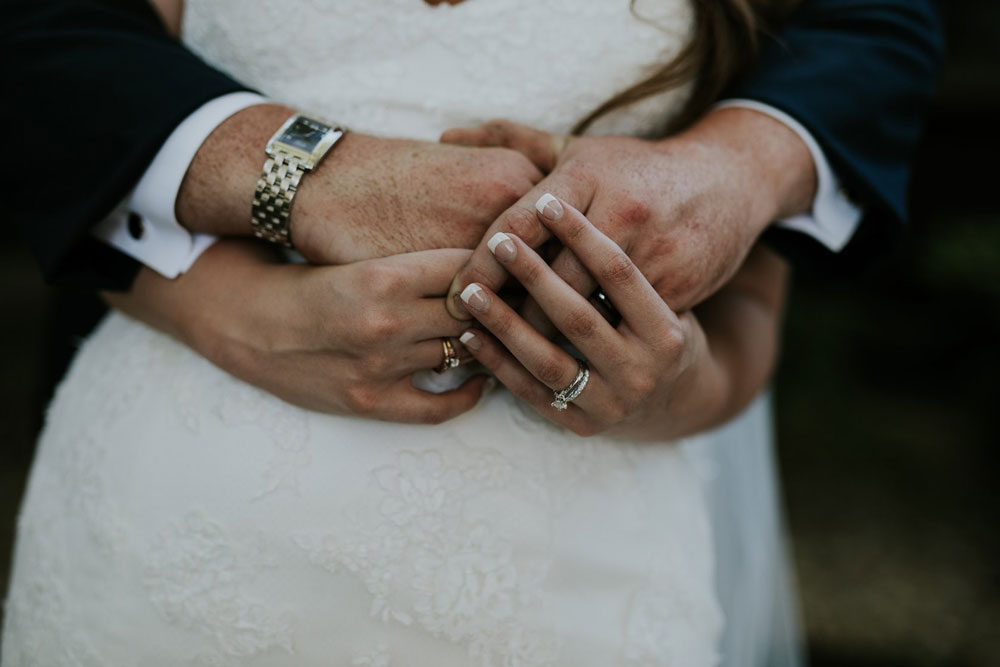 Fifty-three years after Mackenzie Hartman’s grandparents got engaged on Valentine’s Day, Nicholas Casasanta followed in their footsteps, dropping down on one knee and proposing to Mackenzie on the holiday of love.

The couple met while studying communications at Penn State University. Their first official date was at Nancetta’s Ristorante, an Italian restaurant in Fox Chapel, in 2016.

“We kept dating and went back there for Valentine’s dinner every year since,”  says Mackenzie. “In 2018, it was a different day for sure.”

On Valentine’s Day two years after they met, Mackenzie returned home from work to find Nicholas putting on a suit. According to Mackenzie, this was very out of the norm since his usual method of “dressing up” was putting on boots.

Once she put on a black dress to match his level of attire, they hopped in the car where Nicholas had red roses ready for Mackenzie. She was beginning to grow suspicious.

“We got to the restaurant, and they had glasses of champagne and a candlelit dinner set up for us,” says Mackenzie. “We ordered and everything followed a normal dinner. I was even thinking to myself, ‘If he has not done it yet then he isn’t going to.’” 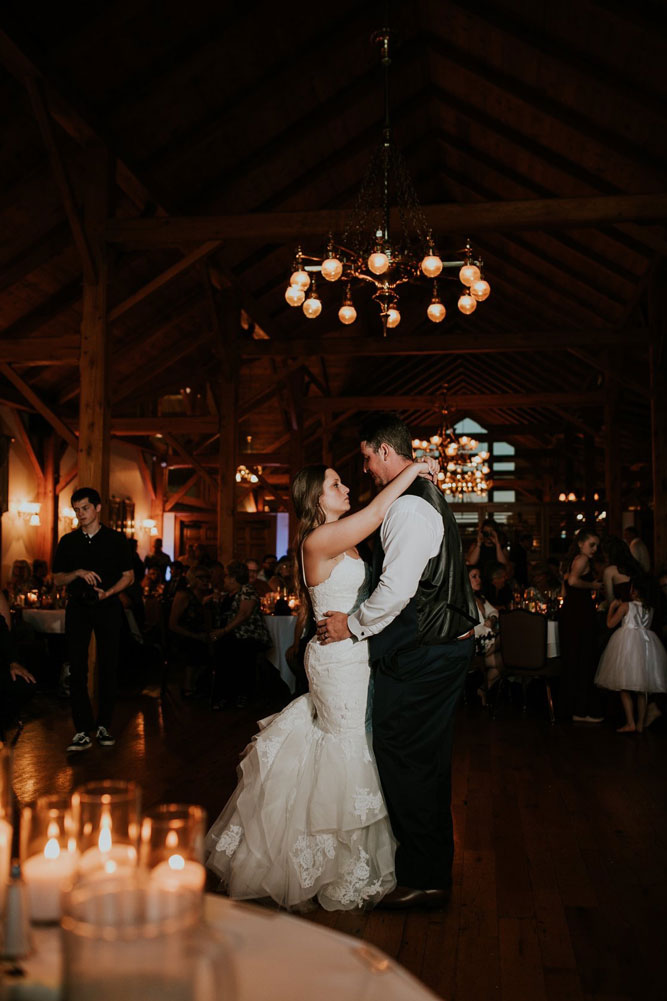 After finishing their meals, a dessert menu was brought to their table. Nicholas was very insistent that she order a certain dessert, but she didn’t know it was because he had already selected it as part of his engagement plan.

Mackenzie’s initial reaction: “Are you sure?” After reassuring her that he was positive he wanted to spend the rest of his life with her, Mackenzie said yes and the restaurant broke out into a celebration. 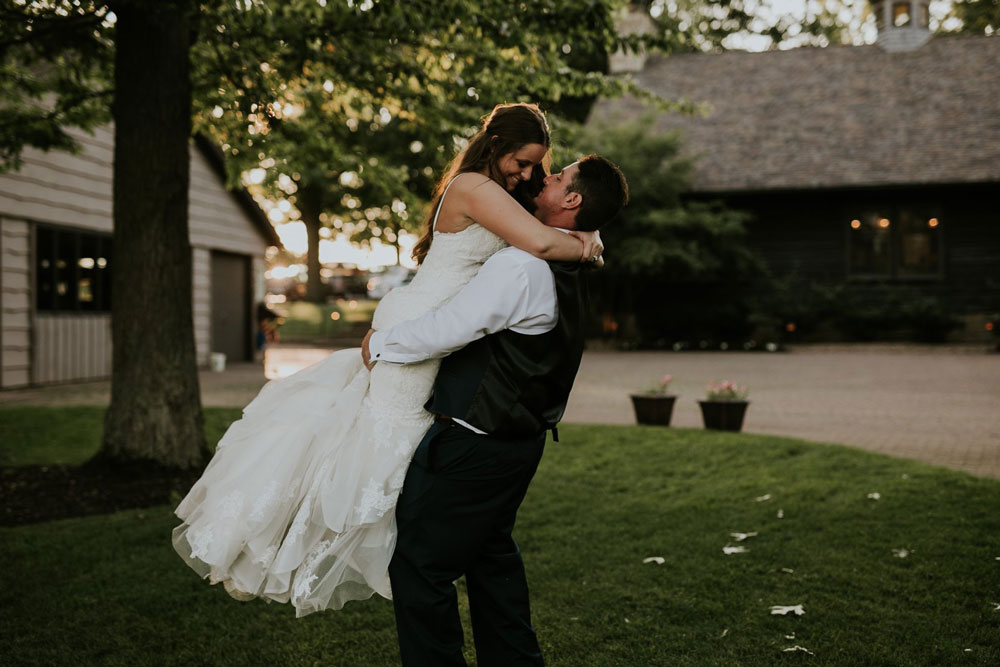 The date was made all the more special for Mackenzie as it has a long history in her family. Not only were her great-grandparents married on Valentine’s Day in 1943, but her great-aunt and -uncle also got married on the holiday in 1976.

“It was a beautiful time, and I wouldn’t have changed it for anything. Going to Nancetta’s and to bring it back from our first date to two years later, it was the perfect spot,” says Mackenzie.